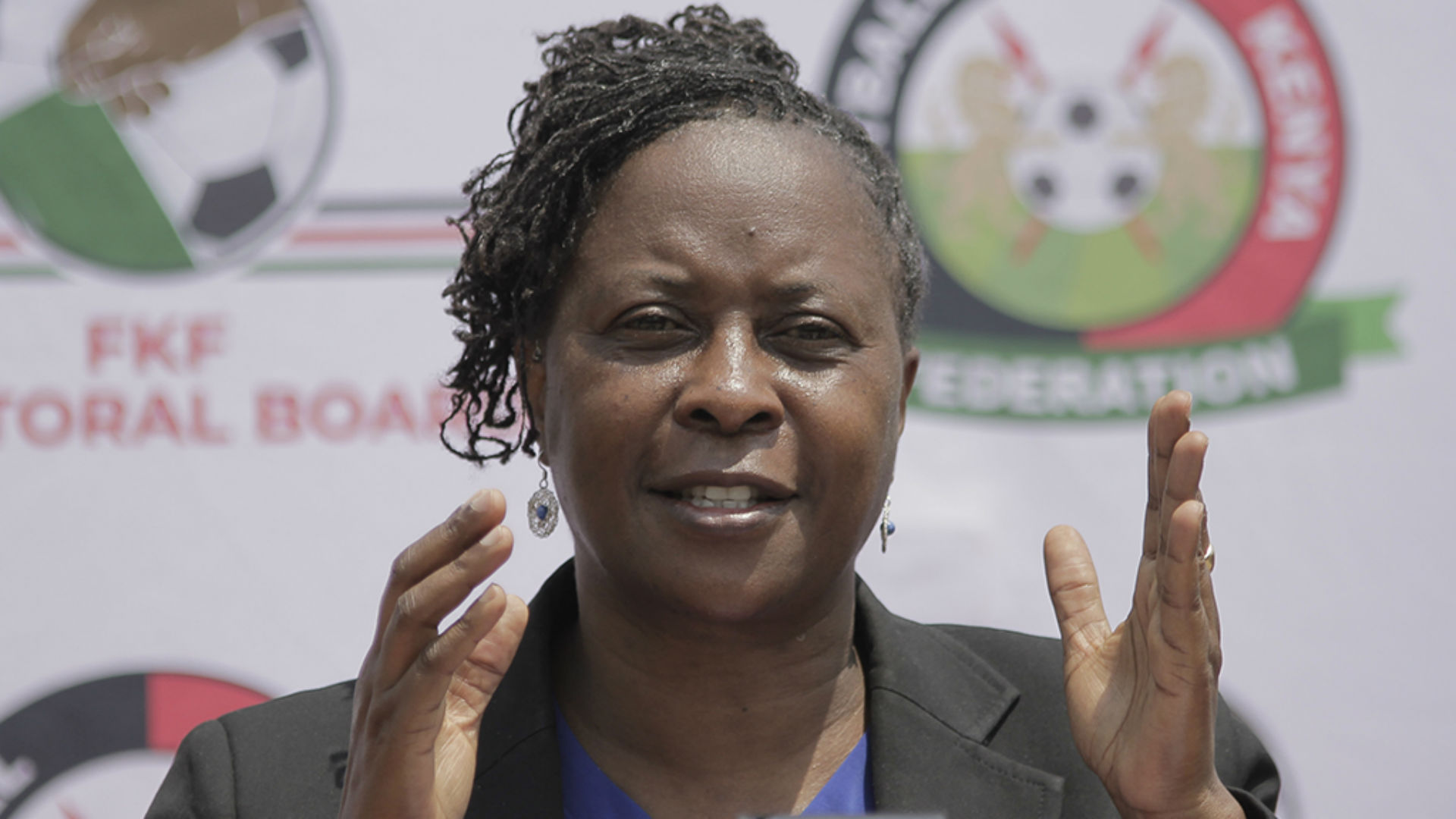 The Football Kenya Federation (FKF) Electoral Board has opened a three-day window to listen to any disputes arising from the nomination process which ended on Monday.

According to a statement obtained by Goal, any candidate who feels aggrieved from the process has been given three days to present his complaint to the Board.

“FKF Electoral Board has started from today, [Friday], September 4, 2020, opened a three-day dispute resolution window for any complaints on the nomination process that ended on Monday,” read the statement from the board obtained by Goal.

“In this regard, individuals with disputes or complaints on the process or the preliminary lists of candidates can raise them via email, info@eb.footballkenya.org, accompanied by supporting documents.”

The statement continued: “The deadline for submission and hearing of the disputes remains September 7, 2020, as outlined in the Electoral Calendar.

“Appellants who do not get satisfaction from the Board’s decisions can, however, seek recourse at the Appeals Board between September 8, and September 10, 2020.

“The Board will, after the dispute’s resolution window elapses, publish the final list of candidates on September 11, 2020.

On Thursday, the Electoral Board cleared four aspirants to contest for the presidential seat.

The Electoral Board led by Kentice Tikolo revealed on Thursday that they had finalized the list of candidates seeking election to various positions at national level, following the lapse of the nomination window on Monday.

Those cleared to contest against incumbent Nick Mwendwa for the top seat include Bonface Osano, Daniel Mule, Herbert Mwachio, and Lordvick Omondi Aduda.

In the National Executive Council (NEC) seat, Gordon Chege remains unopposed going into the exercise, while in Nairobi the battle will be between Michael Ouma, Tom Alila, and Isaac Macharia.

In Nyanza, Joseph Andere will square it off with Western Stima chairman Laban Jobita, Timothy Muriithi Nabea is also unopposed from the Eastern region while AhmedQadar Mohammed Dabar will face off Mohamed Abdi Farah in North Eastern.

The county/branch elections will be held on September 19, before the national polls are set for October 17.

It will be the third time in a year the FKF will be holding elections.

The previous two exercises were nullified by the Sports Disputes Tribunal (SDT) last December and in March this year, with SDT chairman John Ohaga finding the rules of engagement were flouted on both occasions.