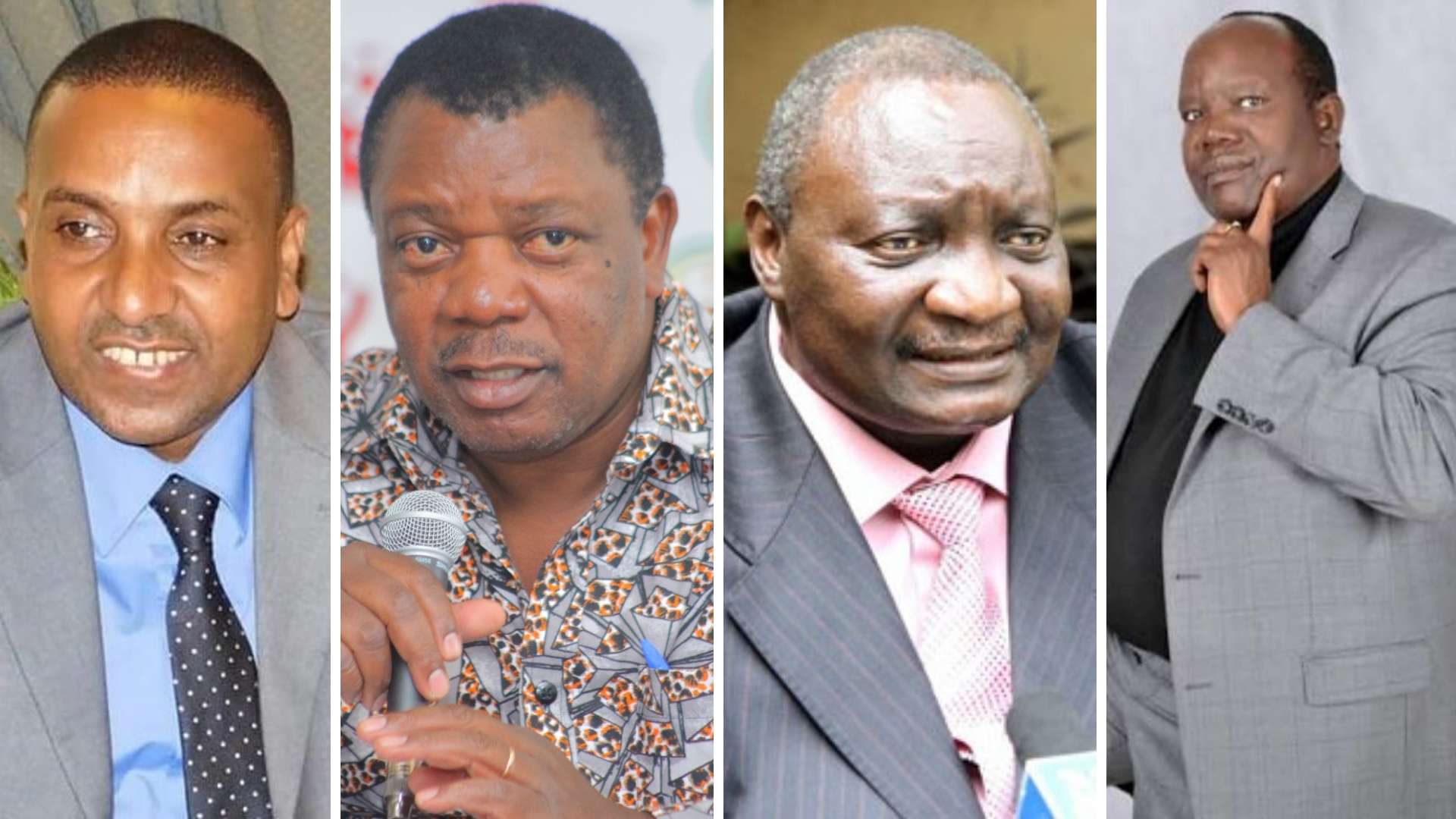 Football Kenya Federation (FKF) presidential aspirants led by experienced administrator Sam Nyamweya, Omondi Aduda, Nicholas Musonye, Alex Magelo among others, have filed a petition with the Sports Disputes Tribunal (SDT) to bar the Federation and the Electoral Board from engaging in organizing the elections.

On Tuesday, August 11, the Board went on to release a roadmap to the elections, something which the aspirants were against, arguing the current regime has no legal mandate to oversee the elections. In the March 17 SDT ruling, the National Executive Council (Nec), which is a body mandated to make vital decisions including the elections-related, was sent home after the expiry of their term.

As a result, the FKF could not come up with the Body to oversee the exercise. The Tribunal, further, stated the exercise should have started afresh meaning even the existing voters’ register was null and void.

“The petitioners pray… the court to issue prohibitive orders against the [Electoral Board] and the [FKF} from proceeding with the illegal election process as indicated in their road map … until they comply with the court orders issued on the 17th March 2020,” read part of the Petition to the SDT and obtained by Goal.

“A declaration that FKF cannot hold its elections until it fully complies with the ruling.”

The candidates have further asked for a roundtable meeting to come up with a fair procedure to be used in the elections and without the same, the current regime cannot hold the elections.

“The petitioners pray for a declaration that FKF cannot hold its elections until a clear eligibility criterion that is all-inclusive and fair for candidates and voters is set and applied in accordance with the Constitution of Kenya, the Sports Act, and the FKF Constitution.

“A declaration that the FKF Electoral Board has no authority or power to issue any regulations on FKF elections as their mandate is limited to overseeing national and county elections and can also appoint an individual or institution to oversee sub-county elections.”

The FKF elections have been canceled twice owing to failure to comply to set regulations and rules by the government.