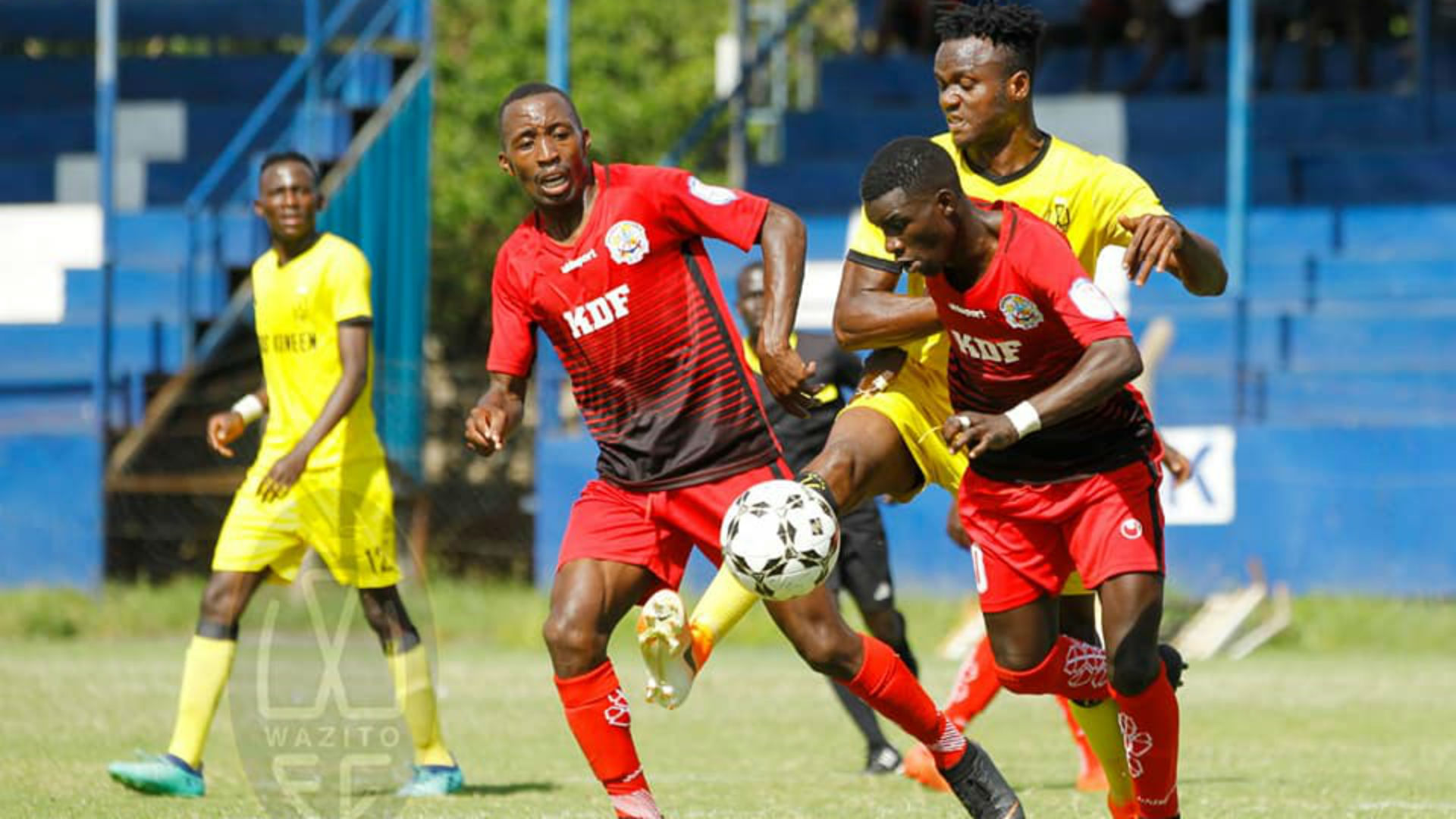 Goal can exclusively reveal the money from the Nigerian-based betting firm was wired on Friday, just a day after the 18 clubs in the top-flight were asked to provide their bank accounts by the FKF.

A top club official who did not want to be named, confirmed to Goal they had indeed received a sum of Ksh500,000 from the federation and went further to share an email from the FKF finance department confirming the payment.

“We have received the first grant from the sponsors and though small, it shows we are on the right track as far the sponsorship is concerned, it shows the deal might be genuine and we are looking forward to the new season now,” the source confirmed.

The mail in Goal’s possession sent to the club and signed by FKF finance and administrative director Christine Ojode read: “This is to inform you the first grant of BetKing sponsorship of Ksh500, 000 has been transferred to your account. Kindly acknowledge receipt once the funds reflect in your accounts.”

However, Goal can also confirm only three clubs – Gor Mahia, Nzoia Sugar, and Kakamega Homeboyz – did not get the grant since they are yet to fill in the confirmation form and submit their bank details to the federation.

When reached for comment, Homeboyz chairman Cleophas Shimanyula downplayed the issue, insisting they will only fill the form after getting a clearance from their legal team.

“We are not in a hurry to get the money, first of all, we want to know whether the deal signed by FKF is genuine or not,” Shimanyula told Goal on Friday.

“We are not starving, and furthermore Ksh500, 000 is very little to even pay player salaries so we are not in a hurry to go for the money, we will sign the form and remit our bank account when we are very sure that the deal signed between FKF and BetKing is binding.

“I know some other club chairmen have been lured to sign and submit their bank accounts but I can assure you Homeboyz, will be the last, we have to be very sure what we are doing is legal and binding.”

Meanwhile, a source at FKF confirmed to Goal Gor Mahia chairman Ambrose Rachier has sought a meeting with the FKF to iron out the issue on Saturday.

“[Rachier] has called and wants to come to FKF offices on Saturday so that we can discuss the matter, I don’t know if he will be granted the chance to meet the FKF bosses,” the FKF source said.

A week ago, the FKF signed a lucrative sponsorship deal worth Ksh1.2billion with the betting firm who are replacing SportPesa and will see each club in the top-flight receive Ksh8million annually.