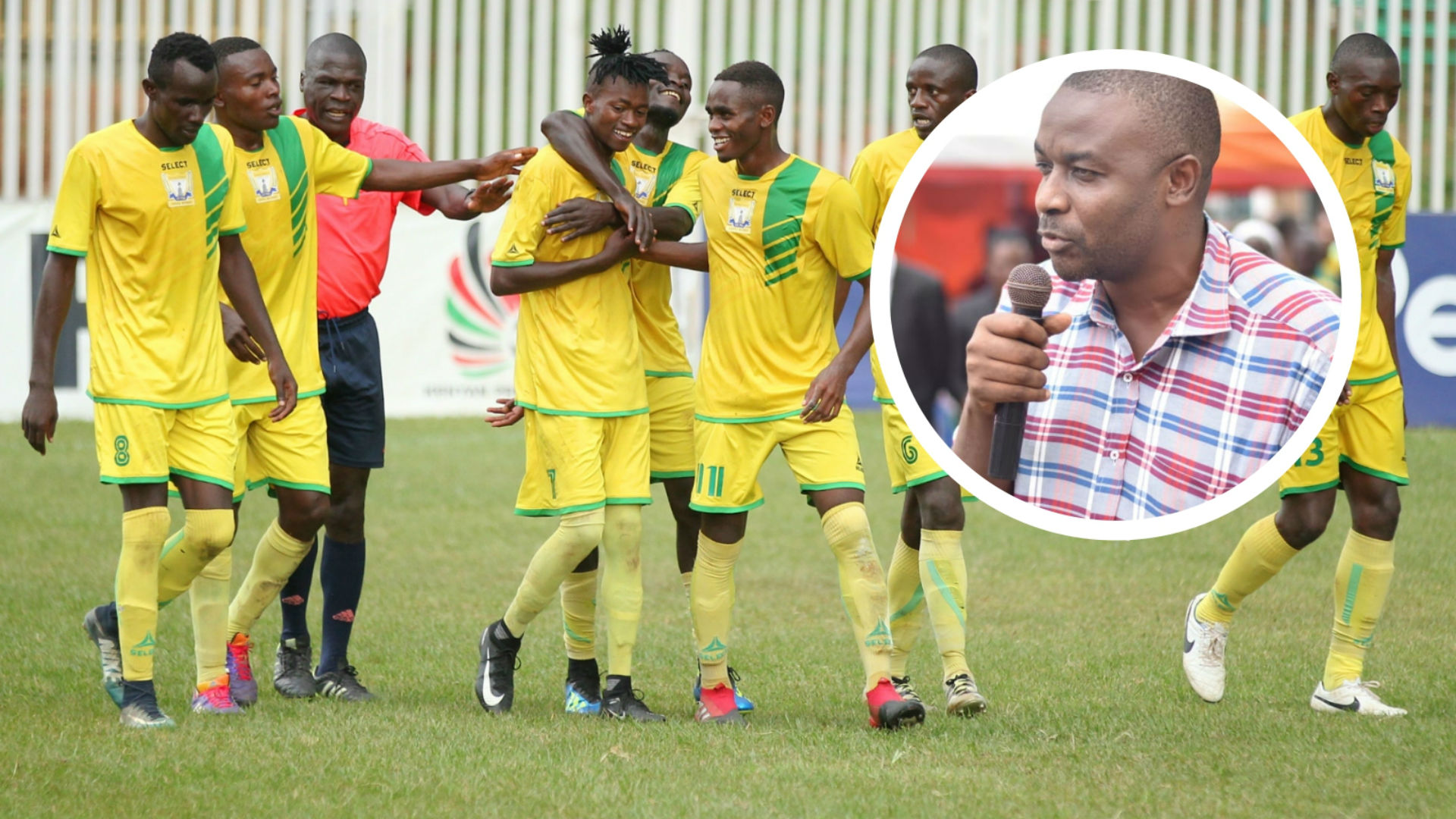 Kakamega Homeboyz have finally complied by remitting their bank account and will thus receive their first payment from the Football Kenya Federation (FKF) as part of the sponsorship from BetKing Kenya.

After Gor Mahia complied on Tuesday, Homeboyz were left on their own as the other teams in the top-flight, including promoted sides Nairobi City Stars and Bidco United, had already submitted the forms and received first grants from Friday.

Homeboyz chairman Cleophas Shimanyula confirmed to Goal they have submitted their bank account to the federation and were expecting to receive the payments anytime soon.

“We wanted to read the deal which was signed between FKF and BetKing Kenya and on Monday, my club officials were at the federation to go through the same, we are not 100% satisfied but have decided to submit what they [FKF] had asked for,” Shimanyula told Goal.

Goal now understands the FKF had threatened to kick out Homeboyz from the top-flight had they not responded to the letter in the next seven days.

“We will give them seven days to confirm their participation or otherwise they get relegated to the lower tier league and we will not promote any team thereafter. In that way we will end up having 16 teams in the top tier,” an insider from FKF, and who did not want to be named, told Goal.

“We will remove them and let them go to court and we will handle it from there. They have clearly shown that they are not willing to work with us.”

In a previous interview, Homeboyz chairman Cleophas Shimanyula told Goal they will only fill the form after getting a clearance from their legal team.

“We are not in a hurry to get the money, first of all, we want to know whether the deal signed by FKF is genuine or not,” Shimanyula told Goal on Friday.

“We are not starving, and furthermore Ksh500, 000 is very little to even pay player salaries so we are not in a hurry to go for the money, we will sign the form and remit our bank account when we are very sure that the deal signed between FKF and BetKing is binding.

“I know some other club chairmen have been lured to sign and submit their bank accounts but I can assure you Homeboyz, will be the last, we have to be very sure what we are doing is legal and binding.”

A week ago, the FKF signed a lucrative sponsorship deal worth Ksh1.2billion with the betting firm, who is replacing SportPesa, and will see each club in the top-flight receive Ksh8million annually.