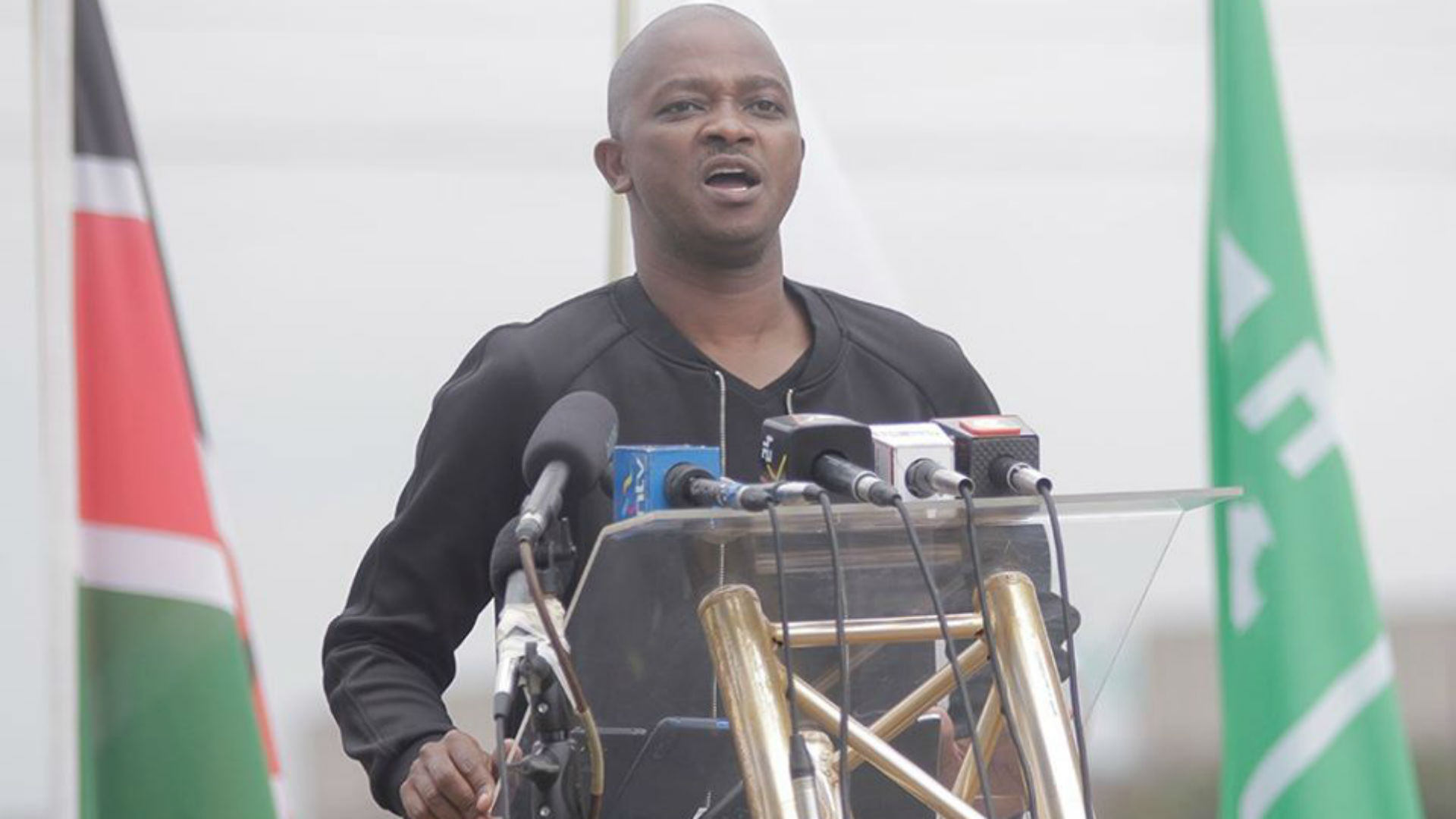 The Football Kenya Federation (FKF) has revealed details of their newly-signed sponsorship agreement with BetKing.

The gaming firm and the FKF agreed on a contractual partnership to sponsor the Kenya Premier League (KPL) and after days of intense public debate on the deal, the federation has now moved to make the details public.

The FKF, in a document obtained by Goal, has explained how the sponsorship money will be paid.

The document also revealed exclusive rights and obligations the new sponsor will enjoy throughout the agreed timeline of the partnership.

“Ensure that all clubs participating in the BPL wear kits bearing BetKing’s logo on their shirts’ sleeves for both their authentic and replica jerseys and have the right to erect eight pitchside banners in all BPL match venues at its own cost.

“Have the right to display 50% BetKing advertisements and/or logo on every media backdrop, have the exclusive right to activate every BPL venue on each BPL match day.

“Have naming rights and bear the agreed costs of the BPL end of the season Gala Night and the BPL Annual Awards.”

The document also stipulated how the agreement may be terminated and how disputes can be solved by the parties.

“This agreement may be terminated; on expiry of the term, if either party suffers a material breach of the agreement and that the termination shall not affect any accrued rights or liabilities of either party,” it concluded.

“Arbitration shall be practised under the laws of England.”

FKF secured the deal before taking over the league as the contract of the KPL Management Limited is expected to expire in September.