FIFA 21: Which player ratings will increase and decrease on new game 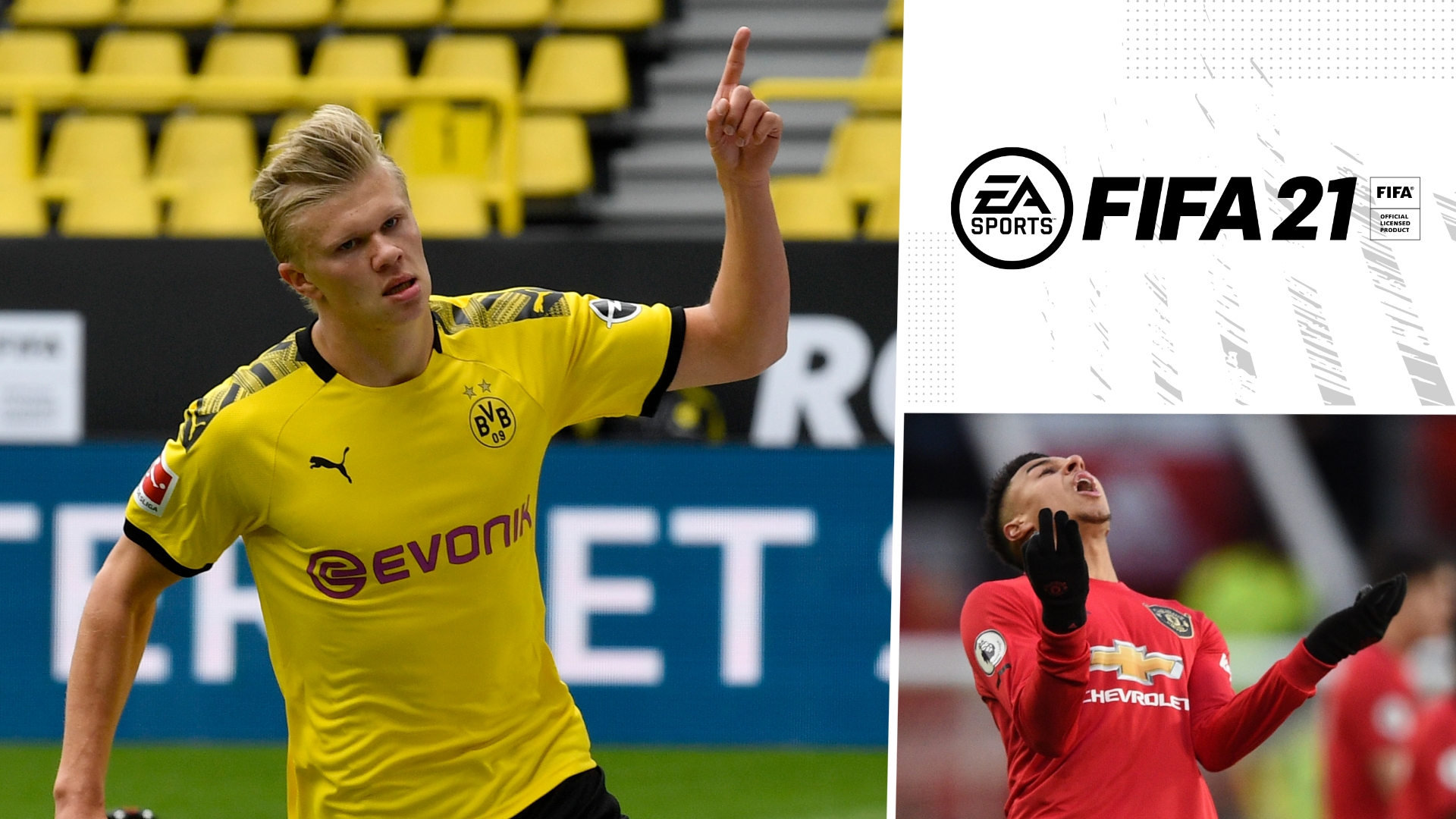 One of the biggest talking points around every release of a new FIFA game is which player has been given the highest overall rating.

For the past few seasons, Lionel Messi has topped the pile and is likely to do so again in FIFA 21 when it is released in October.

Cristiano Ronaldo has tied with Messi in some recent releases, but since EA Sports lost the naming rights of Juventus to Konami’s Pro Evolution Soccer series, the Barcelona forward has been clear at the top.

This year’s ratings will probably not feature much change at the very top, but many other players across the football world will have their ratings upgraded to higher scores in FIFA 21.

When will the FIFA 21 ratings be released?

The Ratings Reveal usually begins a few weeks before the release of a new game, helping promote the latest edition of FIFA, counting down the top 100 players in the world.

In the past, this has begun two-and-a-half weeks before the launch of a new game. For FIFA 20, the countdown began on Sepetmber 8 ahead of the September 24 release date.

Taking that into consideration, the Ratings Reveal countdown is should begin around the week of September 20 to get fans excited for FIFA 21.

Which players will be upgraded in FIFA 21?

The highest-rated players in FIFA 21 are unlikely to receive huge boosts to their ratings from FIFA 20, as it is very rare for a player to go from unnoticed to become one of the world’s best players.

However, some players have had breakout seasons in 2019-20 and will get big attribute changes in FIFA 21. Erling Haaland is the prime example of this. In FIFA 20, he was a 68-rated forward with Red Bull Salzburg, but now has an 80-overall score at Borussia Dortmund thanks to various updates to the game’s live database.

The database is the best way to see which players are more likely to get a ratings change as this will be used to determine their scores in FIFA 21 and the overall ratings should be close to their scores in the most recent FIFA 20 database.

The following players are likely to be upgraded in FIFA 21, with the ratings shown taken from the latest live database:

Which players will be downgraded in FIFA 21?

The live database does not feature as many players getting their ratings downgraded from the beginning of a game’s cycle to the end.

For example, Marco Reus’s injury has kept him sidelined but not seen his rating go down. However, in past versions of the game, injuries like this usually result in a player getting a couple of points taken off their overall score.

However, some players have seen their ratings go down to mirror real-life declines, such as Jesse Lingard’s overall score dropping after a disappointing season where he struggled to influence the Manchester United attack.

The following players are likely to be downgraded in FIFA 21, with the ratings shown taken from the latest live database:


Source link
2020-07-24
admin
Share
Previous Ebobisse: Cameroonian fires Portland Timbers to top of Group F with victory over Los Angeles FC
Next Silva 'will remember the love of the people' as he prepares to bid farewell to Manchester City