‘Fernandes is the hero Manchester United fans wanted’ – £50m star ‘has made the difference’ for Red Devils, says Ince 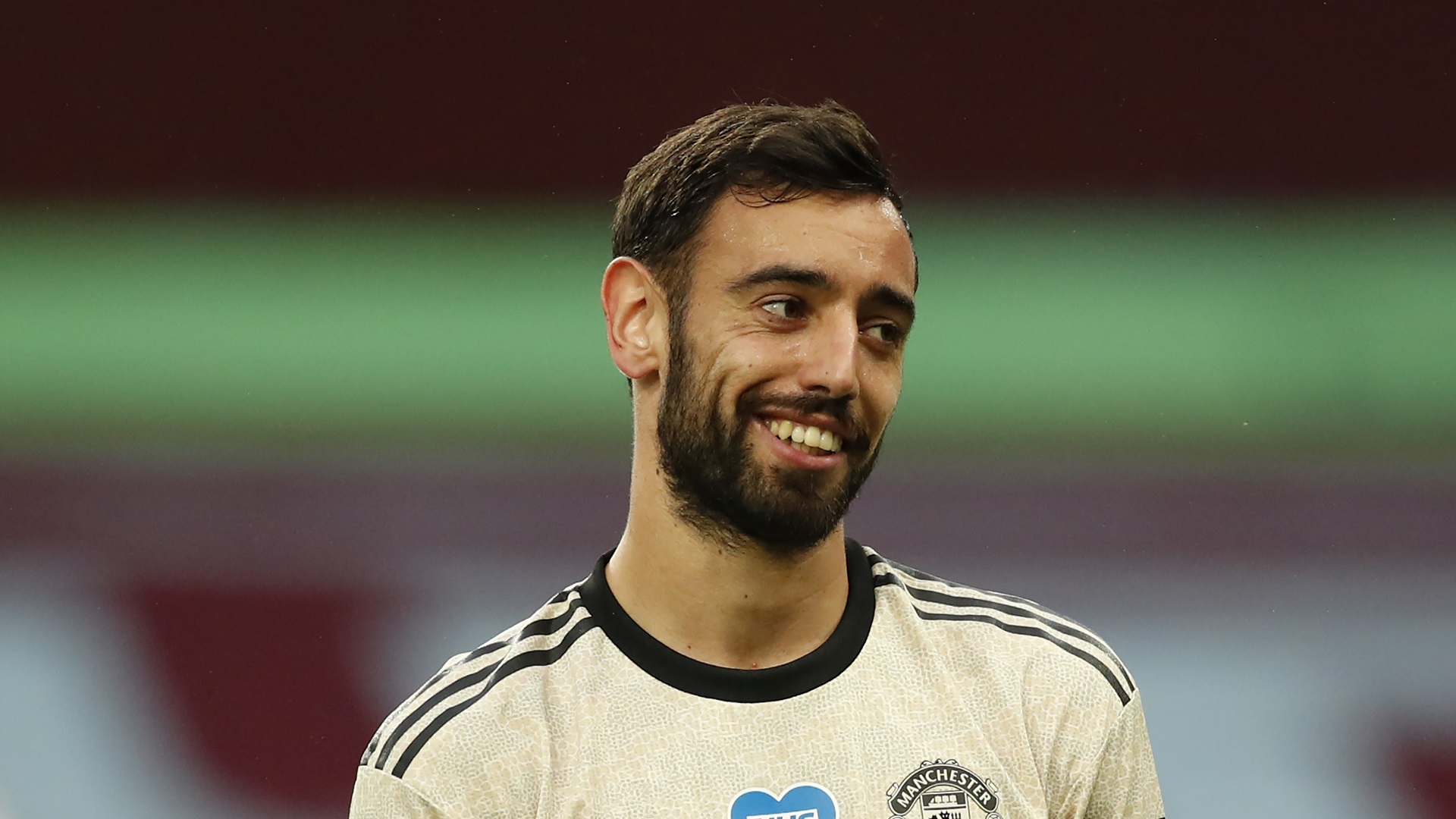 Bruno Fernandes is the “hero” Manchester United fans wanted, according to Paul Ince, who says the £50 million (€55m/$63m) star ‘has made the difference’ for the Red Devils.

United are currently enjoying a 19-match unbeaten run across all competitions, which has seen them move to within touching distance of a top-four finish and glory in both the FA Cup and Europa League.

Fernandes has yet to experience a loss in the famous red shirt, and his contribution of eight goals and eight assists in his first 17 appearances has been seen as the main reason behind Ole Gunnar Solskjaer’s side’s resurgence in the second half of the season.

Ince has been hugely impressed with the impact the Portugal international has had since arriving at Old Trafford from Sporting CP in January. The former United midfielder thinks his old club are finally heading in the right direction again under Solskjaer, and he believes Fernandes has been the catalyst for major change.

When asked about the Red Devils’ recent progress and possible transfer activity this summer, Ince told the Daily Star: “What you’re seeing now is a solid nucleus in that side, but there’s also plenty of talk about the likes of Jadon Sancho and Kai Havertz. It’s exciting times for United, it really is.

“Solskjaer is putting himself in a position where he can win things and suddenly all of this talk about Mauricio Pochettino is drifting away.

“There was a lot of gloom hanging over Old Trafford and that’s now gone as United have improved.

“It was Fernandes from day one that made the difference. You come to United and it’s one of the biggest clubs in the world. You can’t take your time to settle in. You have to hit the ground running – which is something Paul Pogba didn’t do.

“United fans have always wanted a hero and they’ve not had that for a long time. Fernandes is now the star name to sing about.”

Ahead of United’s FA Cup semi-final showdown against Chelsea on Sunday, Ince went on to challenge Fernandes to prove he can sustain the same level of outstanding performances over a lengthy period.

“His performances have been so good but you do still have to give it more time,” he said. “Players like Roy Keane and Paul Scholes did it over several seasons, but the first signs are he’s got a bit of everything. He has a lovely touch and awareness – as well as being a set-piece specialist.”

Fernandes has also had a positive effect on Pogba, who is now being tipped to sign a new long-term contract with United after months of speculation over his future.

However, Ince thinks there is still a possibility that the Frenchman could be sold now that he is no longer the main man in Solskjaer’s midfield.

“Player prices now are going to come down,” he added. “Would Real Madrid or Juventus pay £90m for Pogba?

“He won’t command that sort of money. It’d be more like £60m. But with the introduction of Fernandes, you never know, United might consider letting him go if they need some cash.”