Ferdinand explains why Thiago would be a ‘dream’ signing for Liverpool 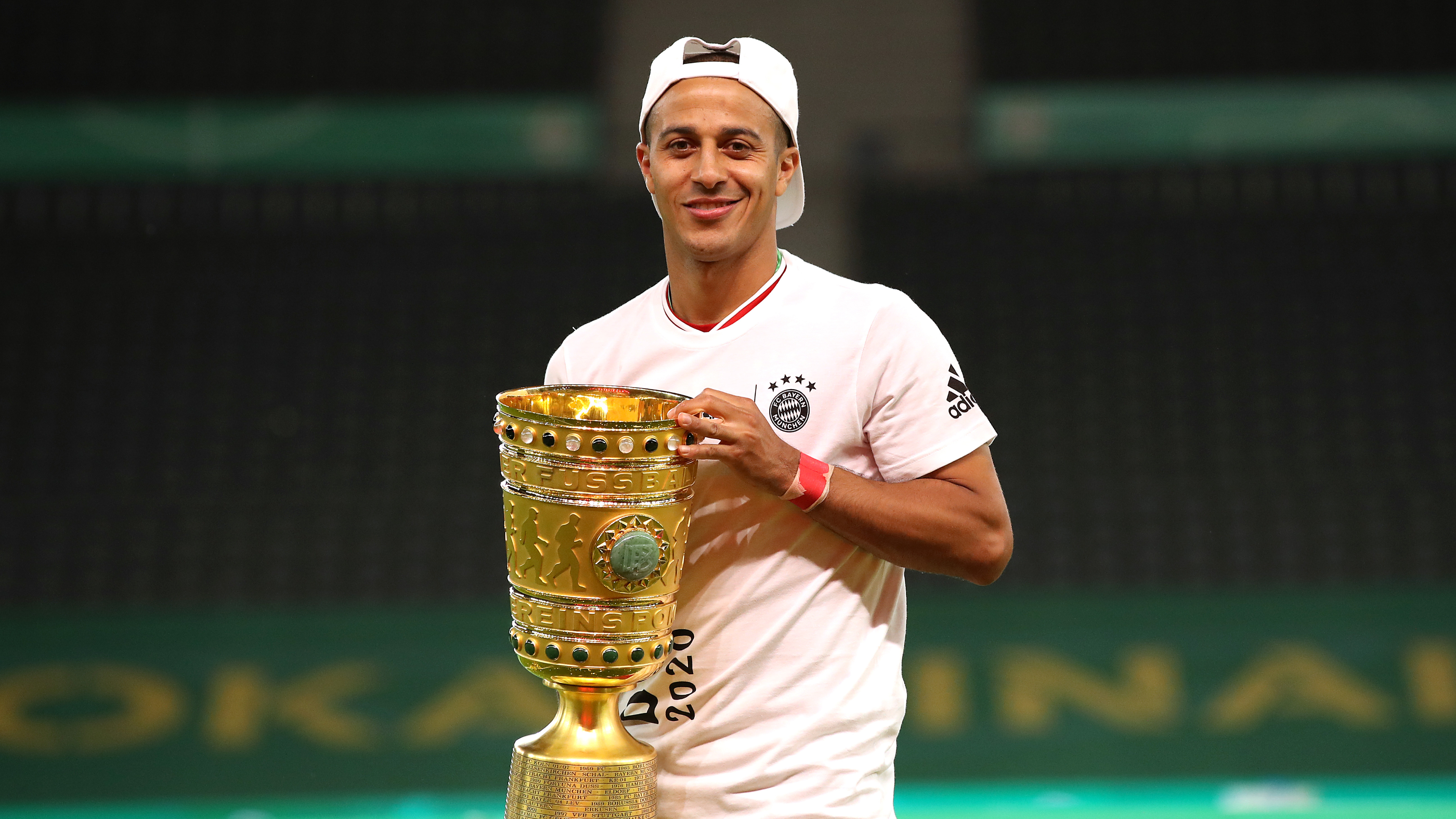 Rio Ferdinand has declared that Thiago Alcantara would be a “dream” signing for Liverpool after seeing the midfielder star in Bayern Munich’s 4-1 win over Chelsea on Saturday.

Despite being linked with an off-season move away from Bayern, Thiago started for Hansi Flick’s side against the Blues and impressed before being withdrawn in the 70th minute as the Bundesliga champions strolled into the Champions League quarter-finals.

The Spaniard is a reported target for the Reds with the 29-year-old eager to play in the Premier League.

After seeing Thiago star for Bayern against Chelsea, Ferdinand praised the midfielder’s intelligence and conceded he could be exactly the type of player Jurgen Klopp needs at Anfield

“He is a conductor, somebody who controls the tempo of the game, he’s got a wing mirror so he can see behind him, can see all angles, play every pass in the game,” Ferdinand told BT Sport.

“Intelligent player, he speaks the language which is an important part of it as well.

“He’d be a dream to have for someone like Liverpool. He’s the type of player they probably haven’t got.”

Flick was also impressed by Thiago’s showing on Saturday as the Spaniard demonstrated that speculation over his club future won’t impact his performances moving forward.

“If Thiago plays like he does today, he is very important to us,” Flick told reporters.

“He had a lot of ball wins on the defensive and also determined our game. He played smart passes, let the ball circulate and acted very well in the three-man setup. I liked that very much. I am very satisfied.”

Bayern veteran Thomas Muller backed up his manager’s comments, declaring Thiago has been brilliant for a decade now.

“The qualities of our players should be known by now. We don’t have to talk about Thiago. He has been showing what he can do for ten years,” Muller added.

“He can not only handle the ball well and delight the spectators and his own team, but he is also an excellent ball thief. He showed that again today. He brought what he means to us into the game.”