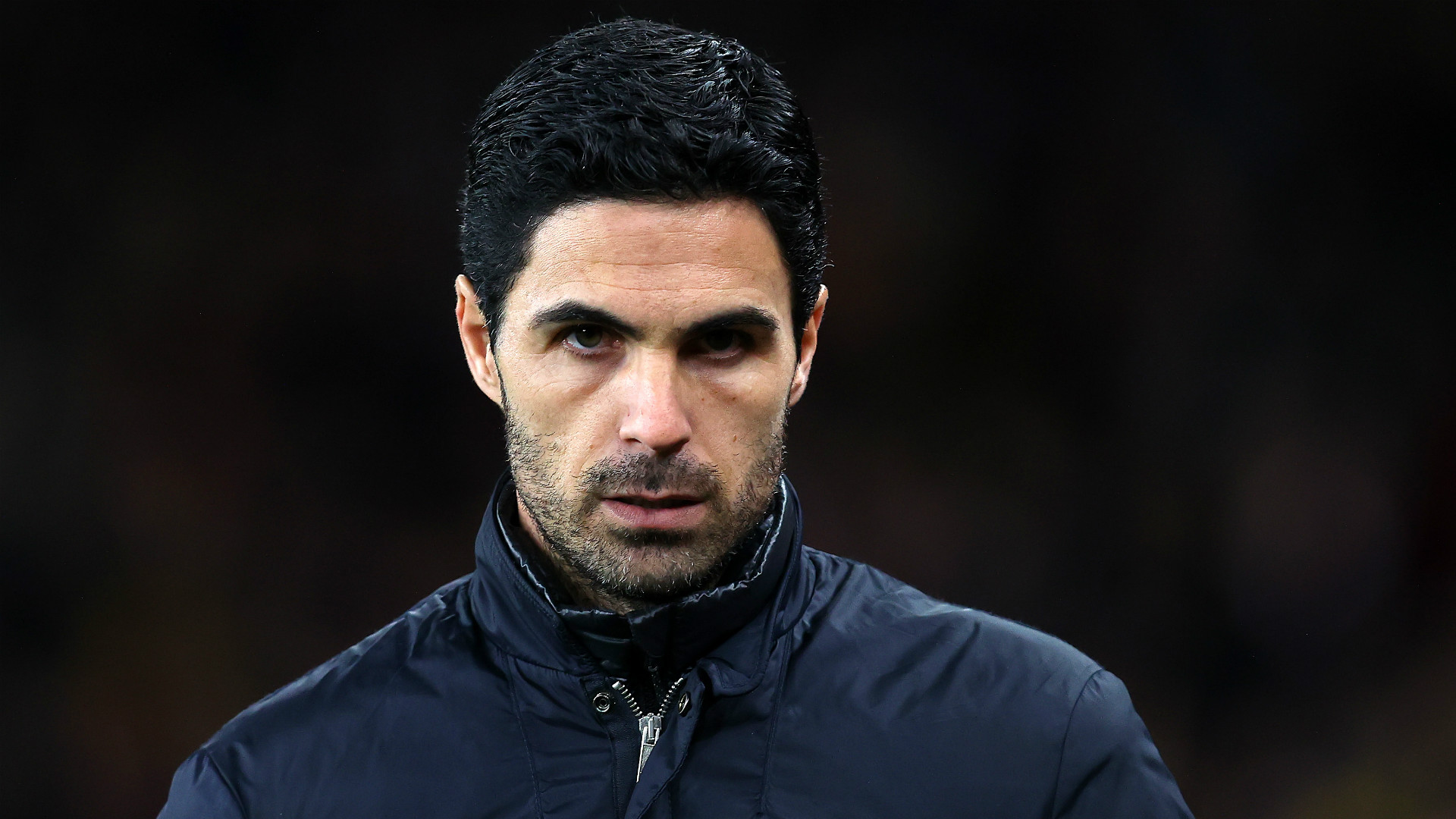 Mikel Arteta called for Arsenal fans to calm their criticism of owner Stan Kroenke as he insisted he has the full backing of the club’s board.

Arteta has led the Gunners to the FA Cup final after arriving mid-season from Manchester City, but his side can finish no higher than eighth in the Premier League after losing at Aston Villa on Tuesday, ensuring the Gunners’ worst league finish in 25 years.

Ahead of the game, a banner flown over Villa Park – seemingly from an Arsenal fan – read: “Back Arteta, Kroenke out.”

Yet the head coach was adamant post-match he already had been backed as he professed his support for the unpopular Kroenke.

“No, no, no,” Arteta told Sky Sports. “The Kroenkes and the board and the sporting director, I feel full backing with them.

“What we don’t know is a lot of things, we need to wait a little bit of time to be there. But backing and support, 100 per cent, I believe that.

“Absolutely [stick with the club]. The fans have to believe what I’m saying. If not, I would not say that.”

Arsenal had beaten both Liverpool and City last week before their momentum stalled against struggling Villa.

However, Arteta had no issue with the attitude of his players on Tuesday, accepting it will take time for the Gunners to return to a consistently high level of performance.

“I’m not disappointed about the attitude at all. It’s where we are,” he said. “I know where we are in certain moments and certain areas of the pitch where we need to improve more.

“We will get that, but we need a bit more time.”

Explaining why such a flat performance – in which Arsenal failed to register a shot on target – could have followed two stunning wins, Arteta said: “It could be fatigue.

“Emotionally and physically, it’s been a very demanding week. But at least I saw a team that wanted to win and fight until the end. They were trying their best.”

Arsenal will finish up the Premier League season against Watford before turning their focus to the FA Cup final against Chelsea.