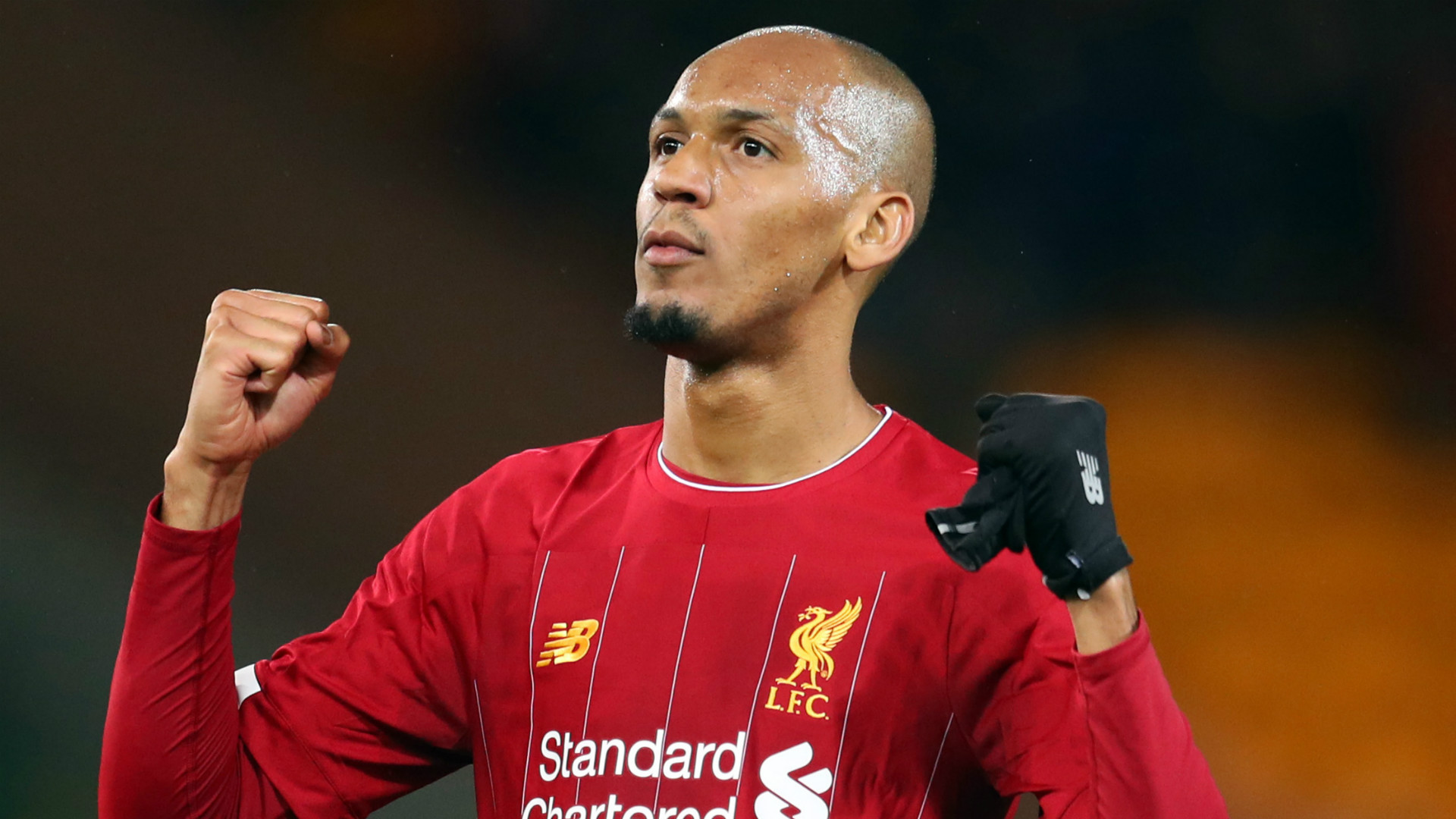 Fabinho believes he can take his game to even greater heights during a third year on Liverpool’s books, with the Brazil international aware that he needs to offer more of a goal threat.

The versatile South American has shown that he can be a useful asset to Jurgen Klopp.

Many have billed him as the finest holding midfielder in the Premier League, with his varied qualities having helped to deliver more major silverware at Anfield.

Fabinho has also showcased his shooting prowess from distance, with spectacular strikes recorded in meetings with Manchester City and Crystal Palace.

The 26-year-old is, however, prepared to acknowledge that he should be contributing more in the goalscoring department.

He told the Reds’ official website of Klopp’s demands: “He always talks about that I have to shoot more because I have this quality. I will try.

“I know I can do this, I have to try more in the games. Sometimes I have the chance to shoot more from long distance and I didn’t do this because I prefer to pass.

“But I scored two nice goals last season and I just have to train on this and try a bit more in the games.”

Fabinho took in another 39 appearances for Liverpool across the 2019-20 campaign and is now up to 80 in all competitions through two seasons on Merseyside.

He is happy with how things are going – having collected Champions League, Club World Cup and Premier League crowns – but feels there is even more to come from him.

A man fondly known as ‘Flaco’ – the skinny one – by his Anfield team-mates added on his future ambition: “I am always an optimist with this. I try always to be better, to learn, to keep working.

“My first two seasons were good. Collectively it was very good and individually I think it was good as well. I will try to be better in the next few seasons.

“The club is very special. Since I came here the guys helped me a lot, the staff helped me a lot. I feel really like I’m at home now and I have a nickname!

“It’s a very nice club and my relationship with my team-mates is very good as well.”