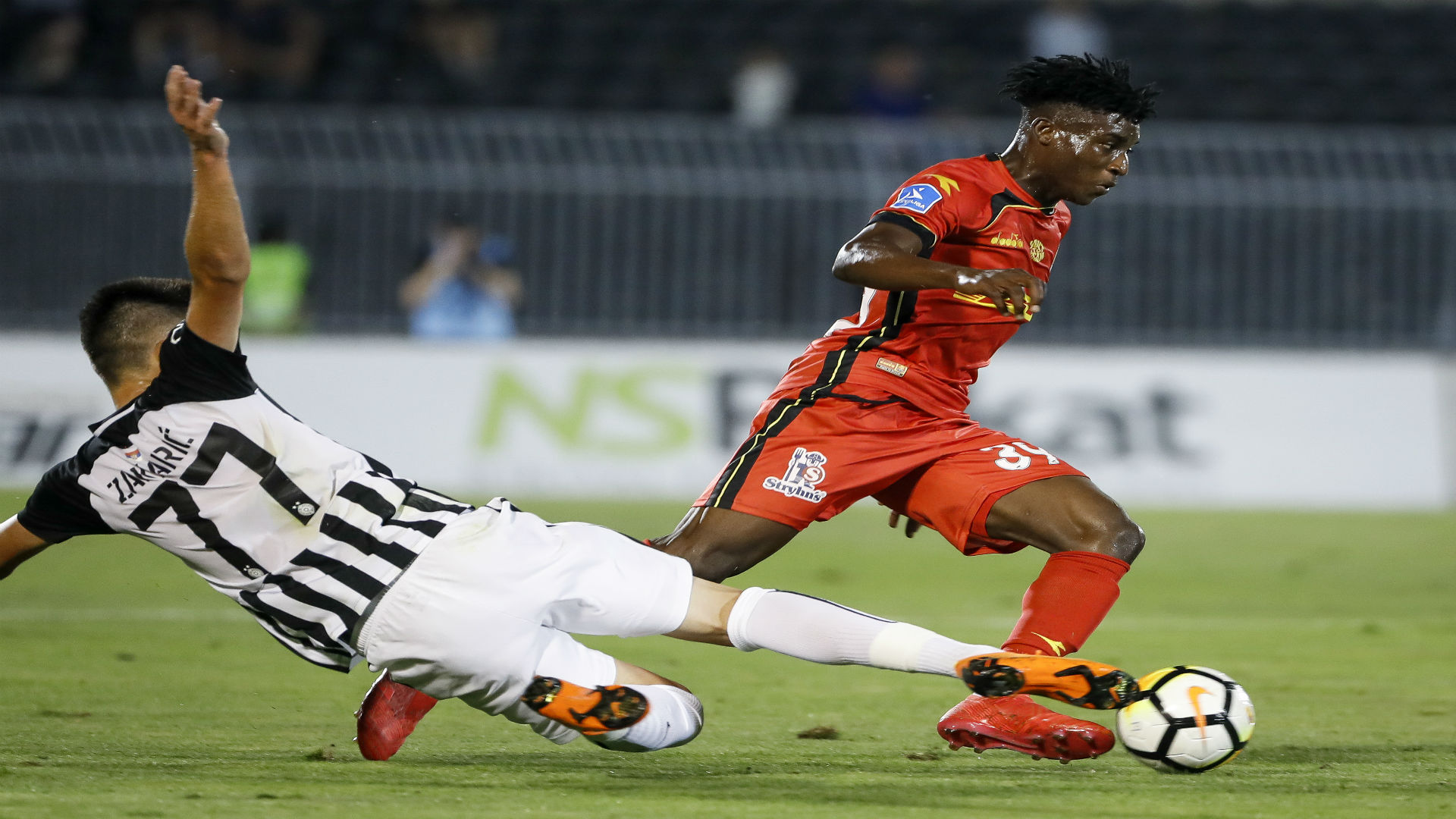 The 19-year-old completed a move from Danish outfit Nordsjaelland in a five-year deal reportedly worth €9 million on Thursday.

He becomes the latest Ghanaian player to join the Ajax family after the likes of Samuel Kuffour, Anthony Obodai, Kwame Quansah and Emmanuel Boakye.

“It is a good thing to see him sign for Ajax and becoming the most expensive youngster in Ghana and I hope more youngsters will come up so we can have a strong Black Stars,” Fabin, who coached Kudus at national U17 level, told Ghsportsnews.

“I’m happy because it doesn’t happen more often. I keep saying that talent without effort is useless and he has been able to put in a lot of efforts to get that price tag. [A pricetag of] €9 million is a big money for an African youngster.

“I’m hopeful he will justify the amount Ajax splashed on him.

“Ajax is a team that gives the opportunity to youngsters like Kudus and I believe it is a good move. If he is able to develop well, the big guns will come calling.”

Kudus first starred for Ghana at the 2017 U17 World Cup in India where the Black Starlets reached the quarter-final.

Last November, the attacking midfielder received his first call-up to Ghana’s senior side for a 2021 Afcon qualifying double-header against South Africa and Sao Tome and Principe.

It would be a debut to remember for the Accra-born as he netted shortly after coming on as a second-half substitute to ensure a 2-0 home triumph over South Africa.

He made his second appearance in 1-0 away victory over Sao Tome four days later.

“He was in Denmark when I was preparing the team for the world cup and he was part of my plans. He had to join the team at the latter part for the World Cup right after his tournament in Europe.”

Kudus joined Nordsjaelland from the Right to Dream Academy in Ghana in 2018.

He made 25 league appearances and scored 11 times for the Danish outfit this season.