Explained: How East Bengal can enter ISL this season after finalising investor 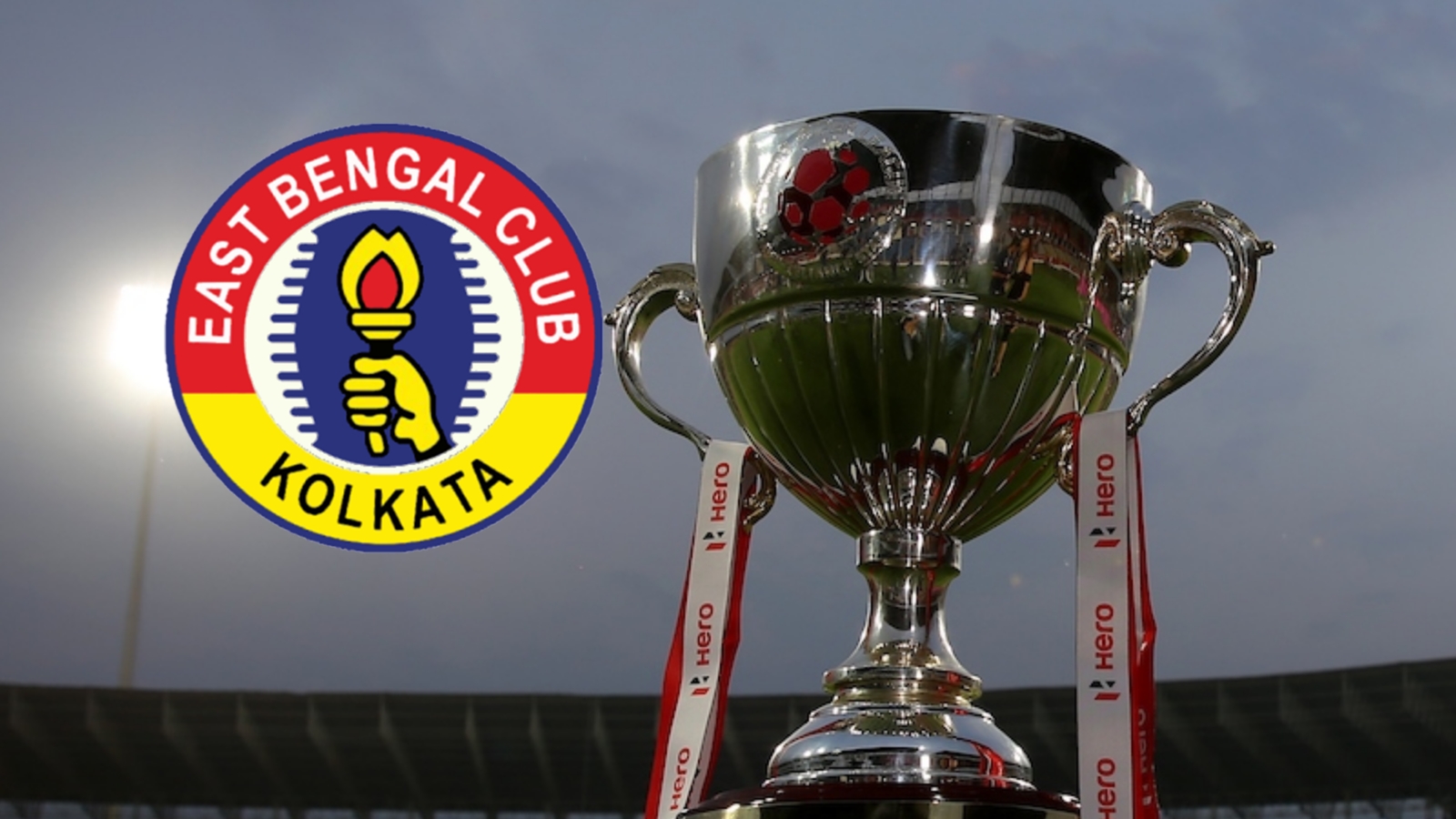 The Red and Golds, on Wednesday, announced the arrival of new investor but there is a little more formality to be completed…

East Bengal, on Wednesday, confirmed the news of the arrival of Kolkata-based firm Shree Cement Limited as their new investors.

The arrival of the new investors at the club has kindled the hopes East Bengal fans had of playing in the Indian Super League (ISL) which is the current top tier of Indian football.

But in reality, new investors at East Bengal do not necessarily mean that the club’s ISL spot is confirmed. Now that the deal has been sealed, the club and their investors have already informed Football Sports Development  Limited (FSDL), the organisers of ISL about the club’s intention of playing the league.

Now the ball is in the FSDL’s court as they have to open a bidding process through a Request for Proposal (RFP) document.

Once the RFP document is opened, FSDL will then keep a window where the Red and Golds will have to pick the bid and formally submit it. Once the process is over from East Bengal’s side, the organisers will then evaluate the bid document with the help of a third party and then take the final call regarding East Bengal’s participation in the league this season.

Every club coming into ISL needs to submit an RFP document after the tender process is opened.

A similar process was followed back in 2017 when the league had expanded from eight to 10 teams with the arrival of JSW-owned Bengaluru FC and Tata Group’s Jamshedpur FC. At that time a 13-day window was kept and the two clubs’ bid documents were evaluated by Ernst & Young (EY) after which the green signal was given to the two clubs.

Shree Cements is one of the largest cement manufacturing companies in India founded in Beawar in the Ajmer district of Rajasthan in 1979 by chairman B.G Bangur. Its headquarters is located in Kolkata.