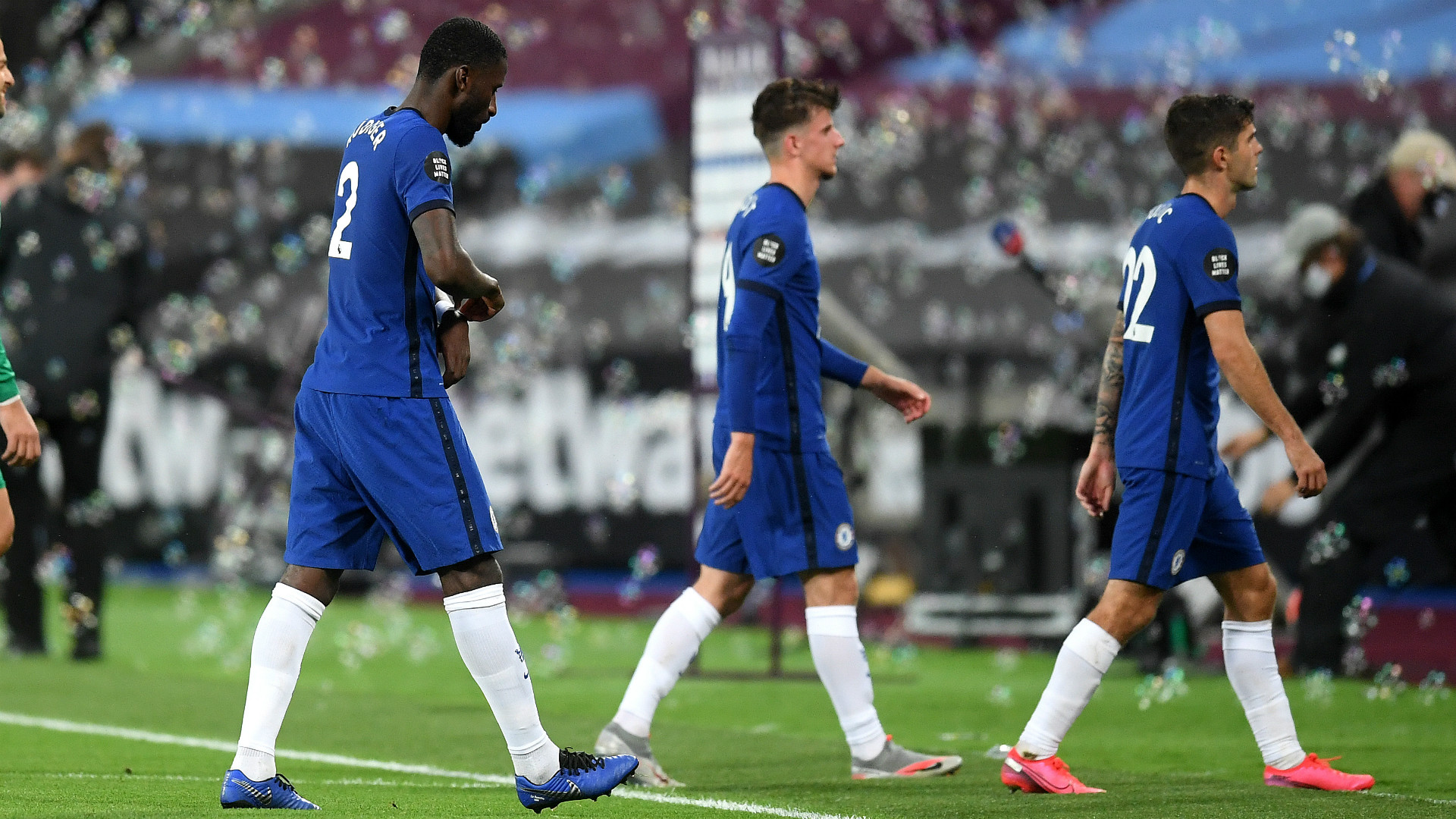 Ghana and Deportivo Alaves attacker Patrick Twumasi is tipping Chelsea to beat Arsenal to the FA Cup title on Saturday, although he acknowledges that he has concerns about the Blues’ defence.

The two sides are set for a showdown at Wembley Stadium, having accounted for Manchester United and Manchester City respectively in the last four.

Whereas Chelsea look the stronger side on paper, owing to their superior performance and finish in the Premier League, their defence – led by the likes of Antonia Rudiger, Andreas Christensen, Cesar Azpilicueta and Marcos Alonso – has been a source of worry for their fans all through the season.

“Saturday’s game will be very tough because Chelsea are in form, they have a manager like Frank Lampard and they have very sharp attackers like Willian and [Mason] Mount,” Twumasi, who spent last season on loan at Turkish outfit Gazisehir Gaziantep, told Goal .

“Olivier Giroud is not so quick but he has lots of experience. It will be an interesting game to watch.

“Chelsea’s defence is not so strong, so that opens up a 50-50 opportunity for both sides. I will go for Chelsea to win the game because they have been in top form and their attack is very quick.”

Chelsea, who finished fourth in the league, handed Manchester United a 3-1 defeat in the semi-final to book a place in the cup final.

By contrast, Arsenal, who placed eighth in the league, put two goals past Manchester City courtesy of a Pierre-Emerick Aubameyang double in one of the finest displays of Mikel Arteta’s tenure at the club.

“Arsenal have also not been doing badly. Their attack is difficult to handle because they have pacy wingers like [Alexandre] Lacazette and Aubameyang who can put Chelsea in danger. It’s a winner-takes-all game.

“Let’s see what Saturday brings in the challenge ahead and who wins,” Twumasi concluded. “For me, both teams because they have been on top of their game.”

Chelsea last played in the FA Cup final in 2018 when they pipped Manchester United 1-0 to lift the crown.

That was only a year after the Blues succumbed to Arsenal in the final. The Gunners last lost an FA Cup final in 2001.