Exclusive: Barker sacking led to the end of Bafana – Fredericks 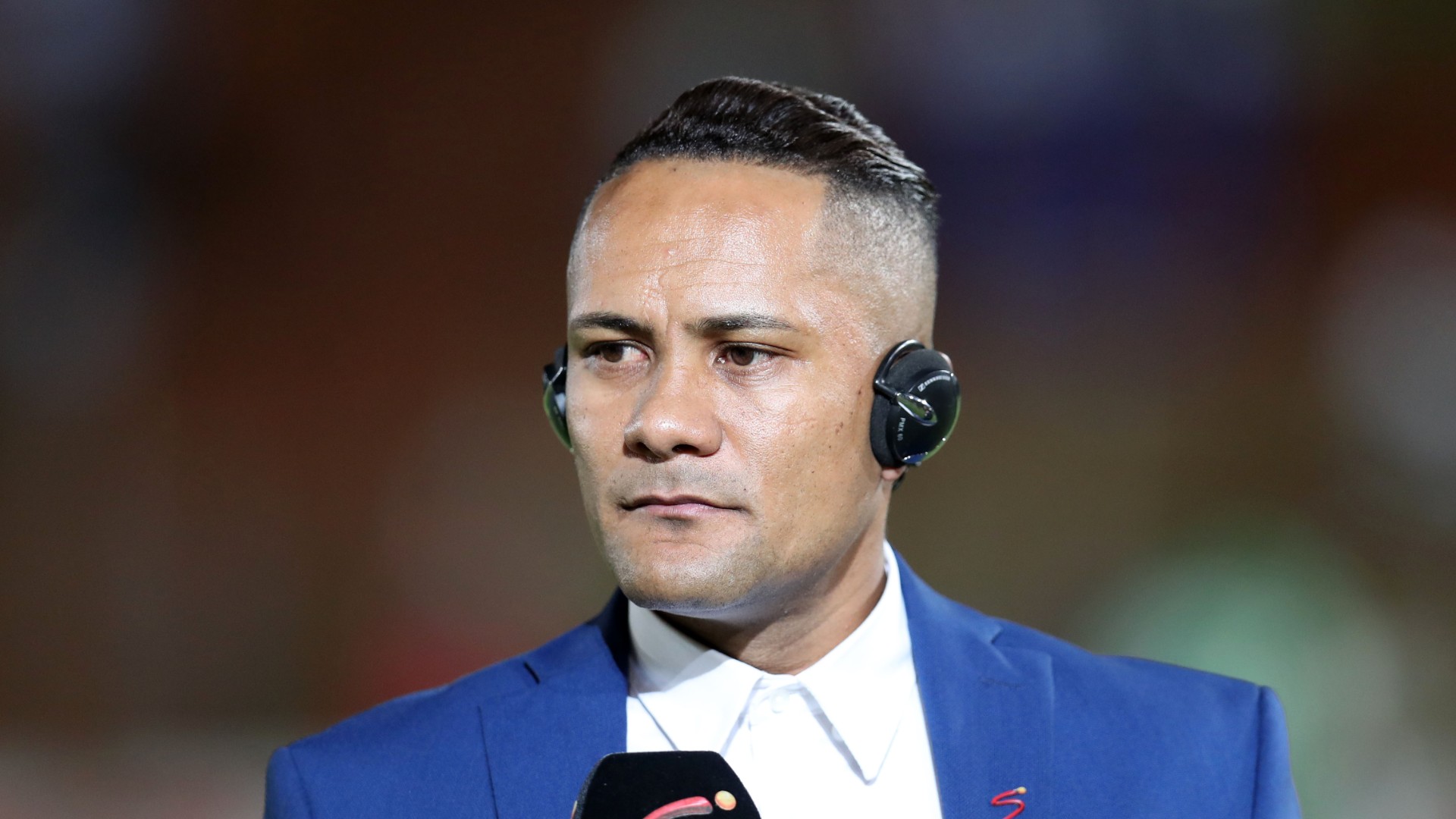 In an exclusive interview with Goal, the former South Africa international said the veteran coach should have never been fired by Safa

Former Bafana Bafana midfielder Stanton Fredericks believes the chopping and changing of coaches in South Africa should come to an end if senior national team is to be successful again, and has attributed the nation’s slump to the decision to dismiss Clive Barker.

South Africa has had 26 coaching appointments since the re-admission in 1992, and this, according to ‘Stiga’, has been critical to Bafana’s downfall.

Fredericks feels national team coaches should be given at least five years to lay a solid foundation before a lot can be expected from them.

“It’s something of a culture in South Africa. If you just take it down to the PSL, the average lifespan of a coach is very low, and I am not even talking years, I am talking a couple of months,” Fredericks told Goal .

“It’s a problem… it’s something in our culture that needs to change.”

Fredericks acknowledges that Bafana’s decline came when Barker wasn’t allowed to take the team to the 1998 Fifa World Cup in France despite winning the Africa Cup of Nations on home soil in 1996.

The 42-year-old former Kaizer Chiefs man feels the generation of players at the time didn’t do enough to defend the veteran mentor.

“If you look at the very beginning, Barker had to take Bafana to the World Cup,” he explained. “The players should have stood up.

“The players knew that this was the man that allowed us to conquer Africa. He qualified for the World Cup.

“I think the beginning of the end started when they never allowed Clive Barker to coach Bafana Bafana in France 98, and that same inconsistency in the coaches is the demise of Bafana Bafana.

“I think the incosistency of the coaches is a massive factor: choose one guy and stick with him.”

Just before the 2002 Fifa World Cup finals, Carlos Queiroz was appointed as head coach of Bafana Bafana but he was fired soon after the global showpiece, and to this day, Fredericks believes the South African Football Association made the wrong decision.

“We had Carlos Queiroz here; second to none in the world. How do you allow Carlos Queiroz not to spend at least five years at the helm and see what he produces?” he asked. “So, it’s a problem that needs to be fixed.”