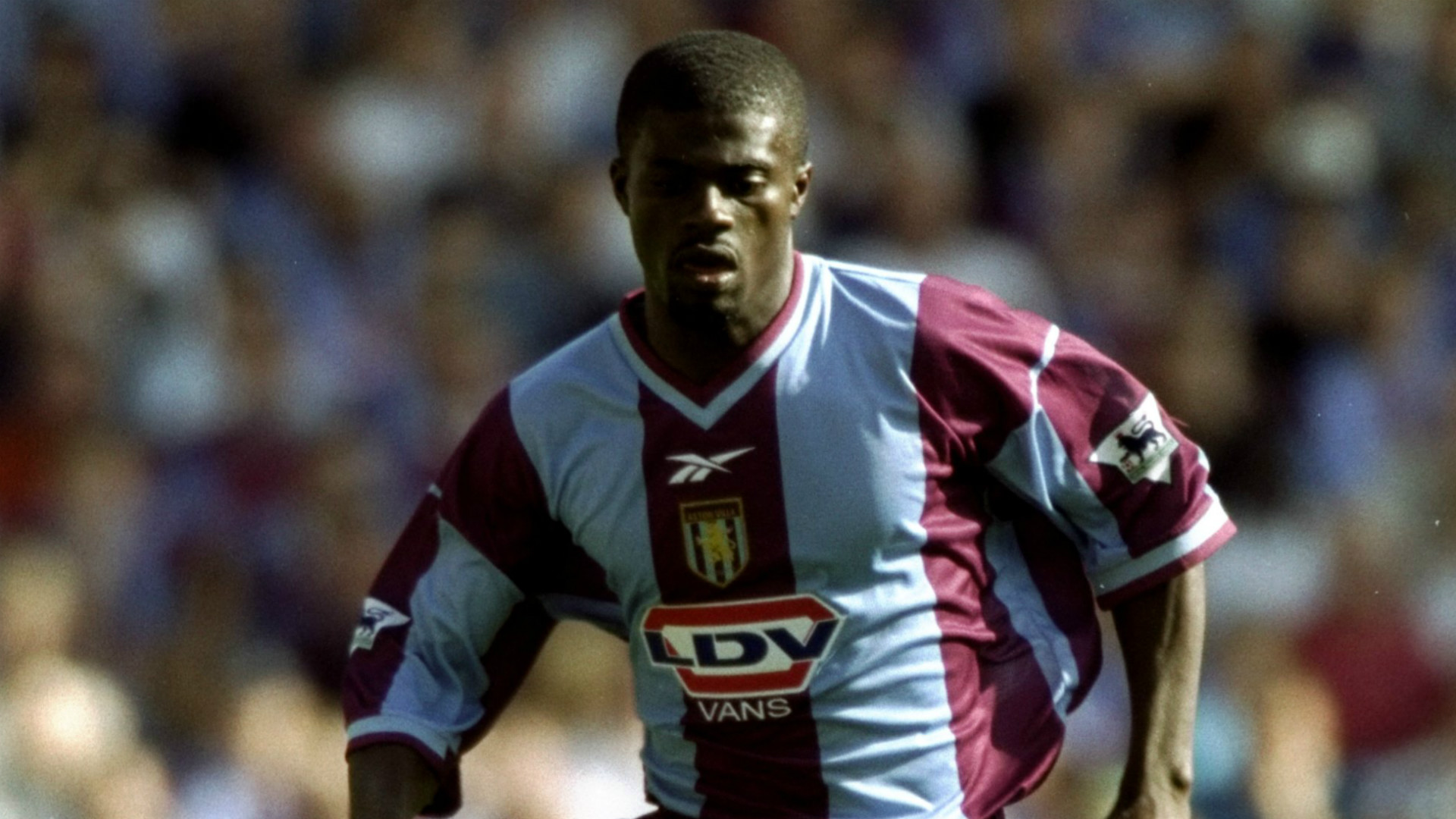 Former Netherlands midfielder of Ghanaian descent, George Boateng, reveals he could have made a different choice about his international future had he been approached by the four-time African champions for a switch of allegiance.

Born in the Ghanaian city of Nkawkaw, the erstwhile Middlesbrough skipper moved to the Netherlands as a little boy to stay with his dad.

Following a 1994-95 breakthrough at Excelsior, he was snapped up by Feyenoord where he caught the eye of the Dutch national youth team handlers.

Six years after debuting for Jong Oranje, he grabbed a maiden senior international appearance in a 1-1 draw in Denmark in 2001.

“As a young star, when I made my debut in the Feyenoord first team, nobody in the GFA ever came to me or sent a letter to express their interest, to say ‘George Boateng is one of our players, he was born in Ghana, he is eligible to play for us. Can we please ask him or invite him for a game?'”, Boateng told Citi TV.

“Such a thing never took place. When I was 18 and I debuted [at club level], the Dutch national team did that, they invited me to come and play for the under-18 team, which I did.

“The player is not the one who is supposed to make the initial approach to the GFA to ask if I can play for the team – that is the unorthodox way.

“The professional way is that the federation will send an invite because it is supposed to be an honour for you to be invited to play for your country.

“So in that seven years, I could have made my mind up and played for Ghana.”

After a fine spell at Feyenoord, Boateng joined then Premier League side Coventry City in 1998.

The midfielder spent just one season with the Sky Blues before moving to Aston Villa, from where he joined Middlesbrough.

He spent six years with Boro, who would hand him the captain’s armband in his fourth year in 2006.

Two years later, he left Riverside Stadium for Hull City where he played from 2008 to 2010.

He since went on to represent Skoda Xanthi in Greece, English lower division fold Nottingham Forest and Terengganu II in Malaysia.

Now a coach, Boateng, who has been linked with a Ghana job in recent times, has managed Kelantan AF in Malaysia and Blackburn Rovers‘ U13 side.

He is currently boss of Aston Villa’s U18s.