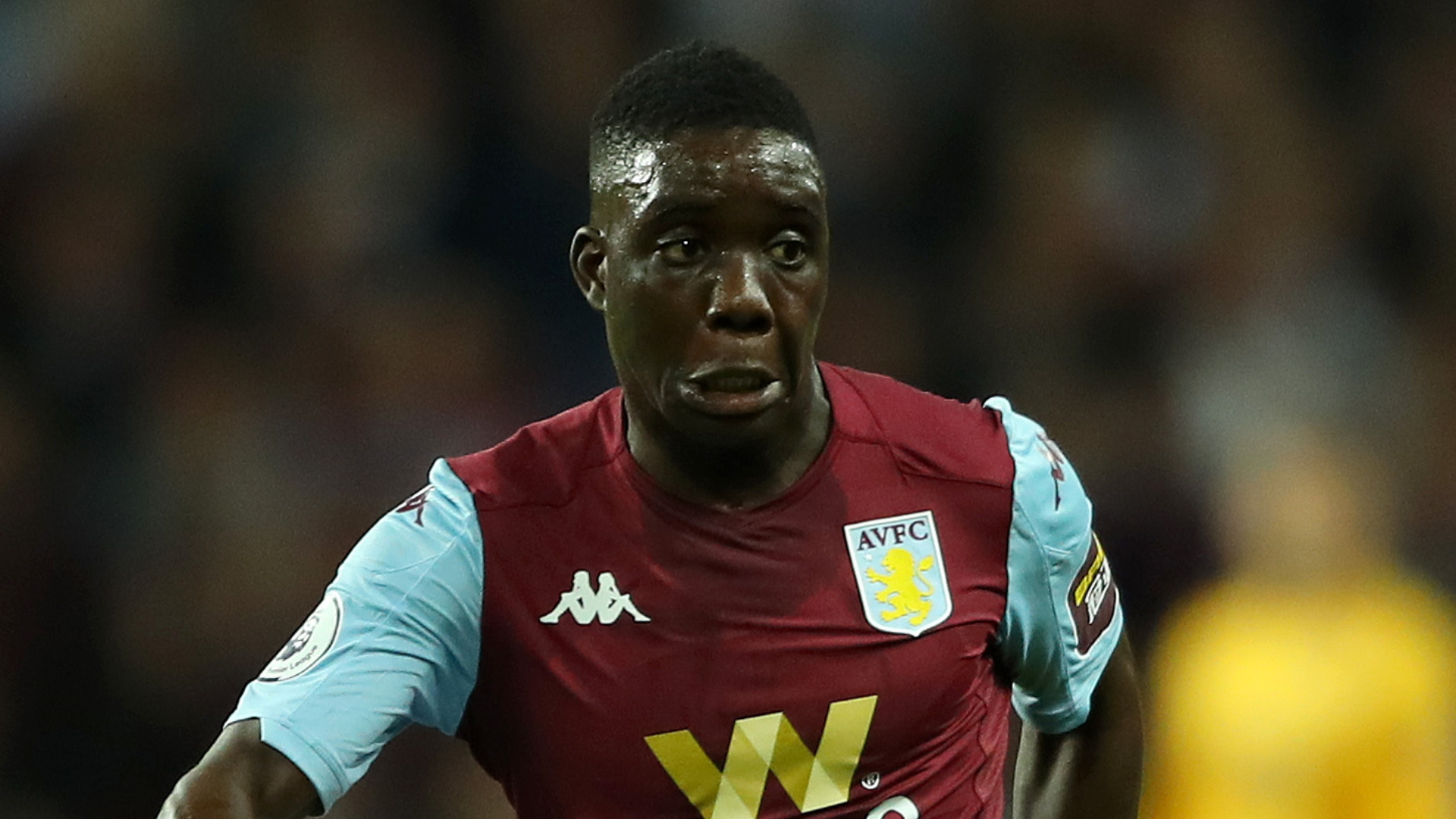 The Zimbabwean joined Villa from Belgian First Division A side Club Brugge in August 2019 following other spells in the Eredivisie and French Ligue 2.

In his 34 appearances across all competitions for Villa, there were episodes of criticism for his game as the Claret and Blue struggled to maintain their Premier League status until the last day of the season.

But Benjani has no doubt that his compatriot will come right in the 2020/21 season to silence his critics.

“The Premier League is a very difficult league I tell you,” Benjani told The Sunday Mail.

“Just to make it into that league is a huge achievement on its own, so we have to celebrate Marvelous Nakamba. He has done very well. Last season was his debut and he managed to show his capabilities. I am convinced next season he will prove his critics wrong.”

Toure was part of the Citizens squad which broke a 44-year-old wait for the league title in 2012.

“All of us cannot be accorded a statue but I also feel Kolo Toure did a lot. He won everything, he didn’t make the grade perhaps because sometimes you need to play 10 years.”

Benjani retired in 2014 after returning to South Africa where he played for Chippa United and Bidvest Wits, having also previously turned out for Jomo Cosmos.

It was while at Cosmos when he joined Swiss side Grasshoppers, before a Ligue 1 stint at AJ Auxerre where he attracted Portsmouth for his debut Premier League spell.

“Life was not initially easy at Pompey. I went for a number of games without scoring but the coach liked my industry. I worked for the team and kept my place in the starting line-up even when I was not scoring,” Benjani said.