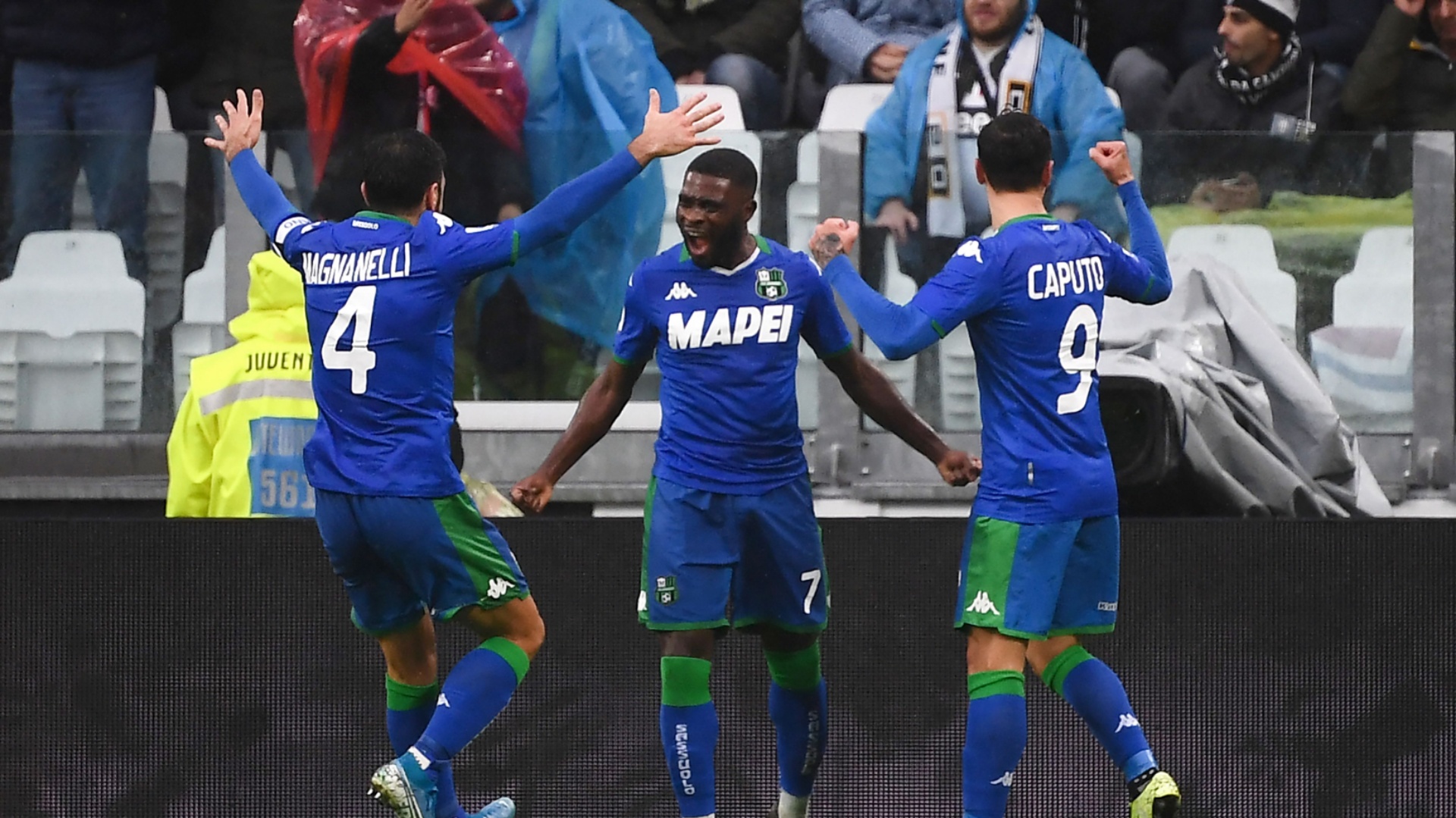 The 23-year-old Ivorian – who has been linked with a list of clubs that include Italian giants Juventus, Inter Milan and Napoli, showed his class with the Neroverdi last season, scoring 11 goals and providing four assists. He also finished as the Serie A player with the highest average of successful dribbles (3.9), also topping the same charts in 2017-18 with an average of 3.3.

Boga had played for Rennes during the 2015-16 season on loan while at Chelsea. He featured 31 times, scoring three goals and providing one assist and Stephan – who was the reserves coach then, acknowledges it will not be easy to acquire him as they continue to strengthen their squad ahead of their Champions League debut.

“I can’t speak about numbers. He is quite simply a player who is coming out of a very good spell with Sassuolo,” Stephan told Telefoot.

“He has very interesting characteristics in terms of his penetration, his pace and his ability to finish off moves. We know him well at the club as he was on loan here a few seasons ago. At the time, I was in charge of the reserves, we got to know each other in certain instances, we know each other.

“He is a player who is one of our potential targets, there is enormous competition with very big clubs – we will see what happens in the coming weeks and months.”

Sassuolo had previously announced that Boga had contracted the coronavirus after a round of tests, though asymptomatic and is in the mandatory quarantine phase.

Sassuolo Calcio announces that preliminary health tests carried out on injured players in view of the new season have shown that the Black and Green striker Jeremie Boga has tested positive for Covid-19,” read a statement from the club website.

“The player, asymptomatic, has not been in contact with any other player and has been quarantined at his home in agreement with the health authorities and on the basis of current protocols.”