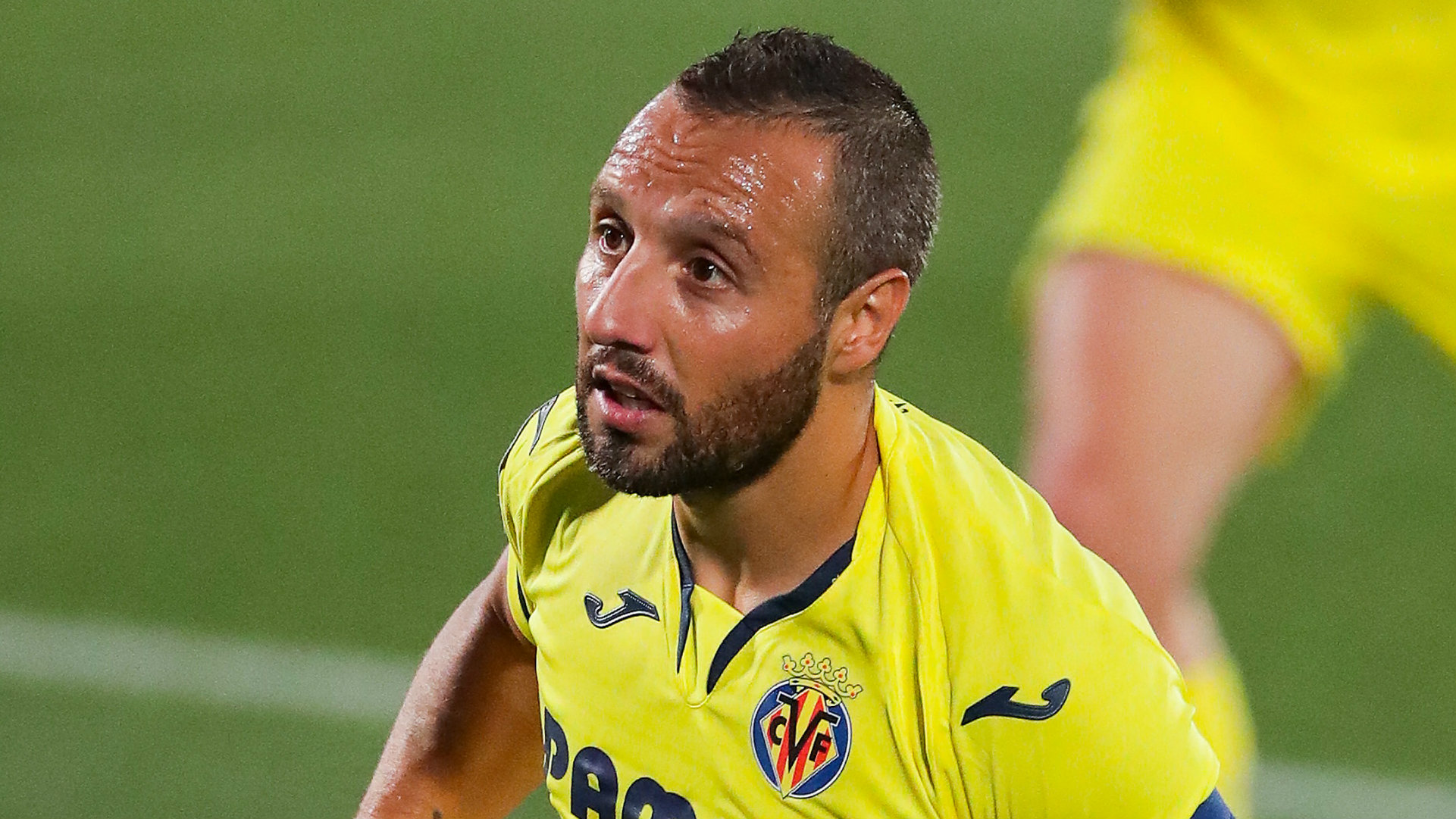 Former Arsenal star Santi Cazorla has confirmed that he will be linking up with Barcelona legend Xavi at Al Sadd following his departure from Villarreal.

The 35-year-old has enjoyed a remarkable renaissance in his career over the last couple of years.

Injury struggles had blighted the end of his time at Arsenal, with an achilles problem keeping him stuck on the sidelines for 636 days.

He left north London in 2018 and was handed an emotional return to Villarreal for a third spell at the Liga club.

Cazorla rediscovered form and fitness back in familiar surroundings, with 11 goals and 10 assists recorded in the 2019-20 campaign.

He has, however, been released once more and is readying himself for a new challenge in Qatar under the guidance of one-time Spain team-mate Xavi.

Cazorla said in a post on Instagram: “Happy to announce that Al Sadd will be my next team! I’m looking forward to be with Xavi and give my 100%”

Cazorla has already bid an emotional farewell to Villarreal , having helped them to a fifth-place finish and Europa League qualification this season.

On announcing his parting of ways with the Yellow Submarine, the midfielder said: “I’m eternally grateful to this club and the fans for having opened the doors to me and for all the love they’ve shown me for so long.

“I’ve had a great time, but it’s time to end this stage of my career. It’s a decision I’ve thought about a lot. Every game I find it harder to give 100 per cent and I had to be honest with myself and the club. I feel that this club is inside me. It isn’t a goodbye, it’s a ‘we’ll meet again’, because Villarreal CF will always be my home.”

In total, Cazorla made 333 appearances for Villarreal across his three stints at El Madrigal. He contributed 57 goals to the cause and will be remembered as an all-time great by the Liga outfit.

Cazorla is also fondly remembered at Arsenal, where he spent six years , and he is a two-time European Championship winner with the Spanish national team.