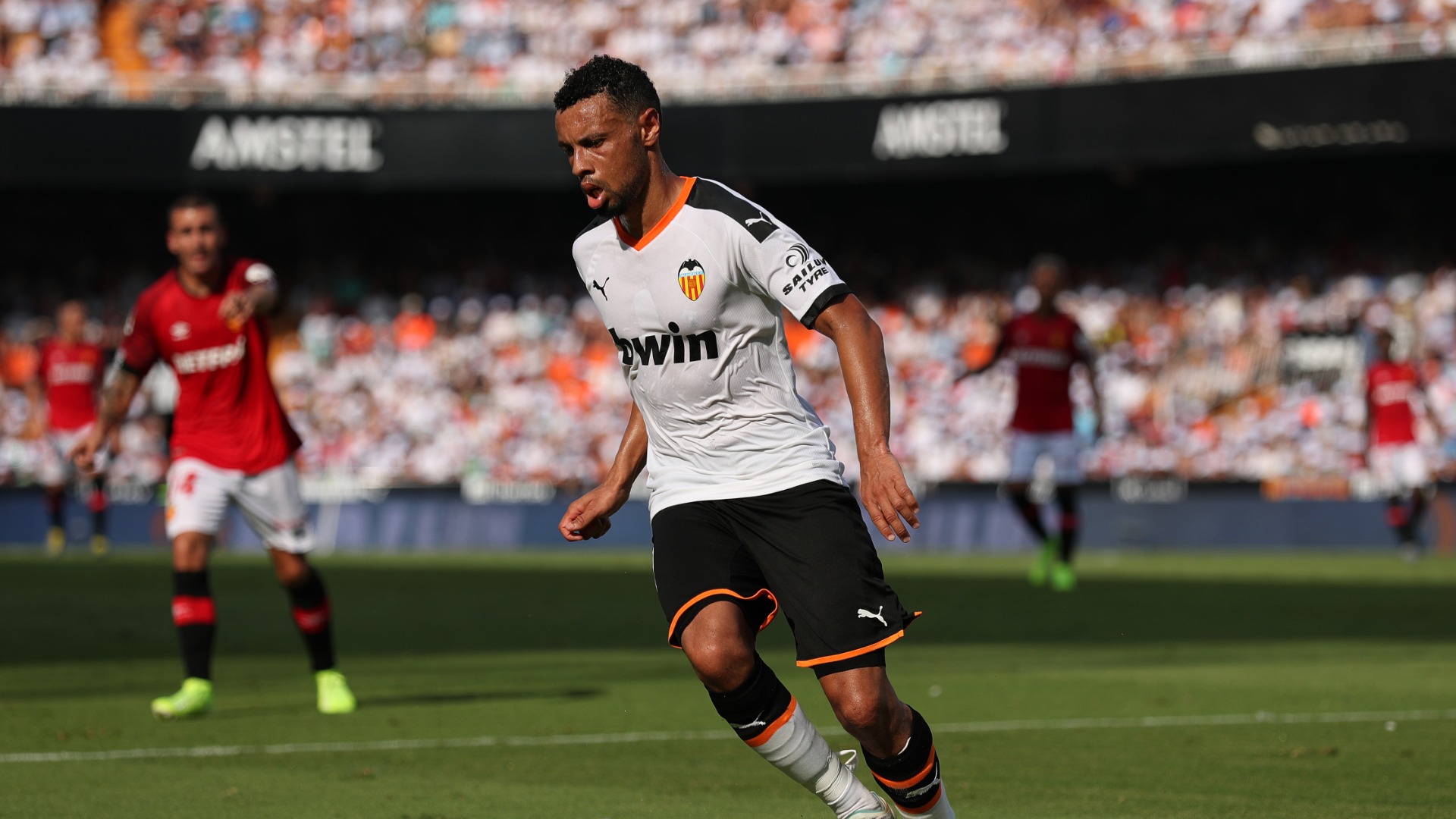 The Frenchman has left the Mestalla after two-and-a-half seasons, and joined up with the Yellow Submarine on a four-year deal

Villarreal have completed the signing of Francis Coquelin from rivals Valencia, with Dani Parejo seemingly set to follow.

Former Arsenal midfielder Coquelin has signed a four-year deal with Villarreal, having spent the last two-and-a-half seasons of his career with Valencia.

The 29-year-old expressed his delight after being unveiled at his new club on Wednesday, saying: “I am very happy to sign for Villarreal today, we hope it will be a great season. Endavant!”

Coquelin joined Valencia from Arsenal in 2018, bringing to an end his 10-year stay in north London.

The Frenchman never quite managed to establish himself as a key member of the first team at Emirates Stadium, but he quickly became a mainstay in the starting XI at Mestalla.

Coquelin took in 89 appearances across all competitions for Valencia, and helped the club win the Copa del Rey during his debut season.

#Villarreal and @valenciacf_en have reached an agreement ✍️ for the transfer of @FCoquelin_off.

Welcome aboard the Yellow Submarine! 💪#WelcomeCoquelin

It is anticipated that Spain international Parejo, the current Valencia skipper, will join his team-mate in making the short trip to El Madrigal.

Parejo had previously spoken of retiring at Valencia but was subsequently criticised by new Manchester City signing Ferran Torres, who completed a £21 million ($27m) move to Etihad Stadium earlier this month.

Goal reported on Monday that both Coquelin and Parejo were set to join up with the Yellow Submarine for a combined fee of €13 million (£12m/$15m) after being deemed surplus to requirements at Mestalla.

New Villarreal boss Unai Emery has been busy in the transfer market since replacing Javier Calleja in the managerial hot seat at El Madrigal, with Real Madrid winger Takefusa Kubo also signing for the club on loan at the start of the week.

After a fifth-place La Liga finish in 2019-20, Emery will be expected to guide Villarreal back into the Champions League next term, with a view to repairing his damaged reputation after being sacked by Arsenal in November 2019.

2020-08-12
admin
Share
Previous Watford’s Sarr or Crystal Palace’s Zaha? – Bent advises Premier League clubs on transfer option
Next ‘If Neymar is worth £200m then Ronaldinho would have been priceless!’