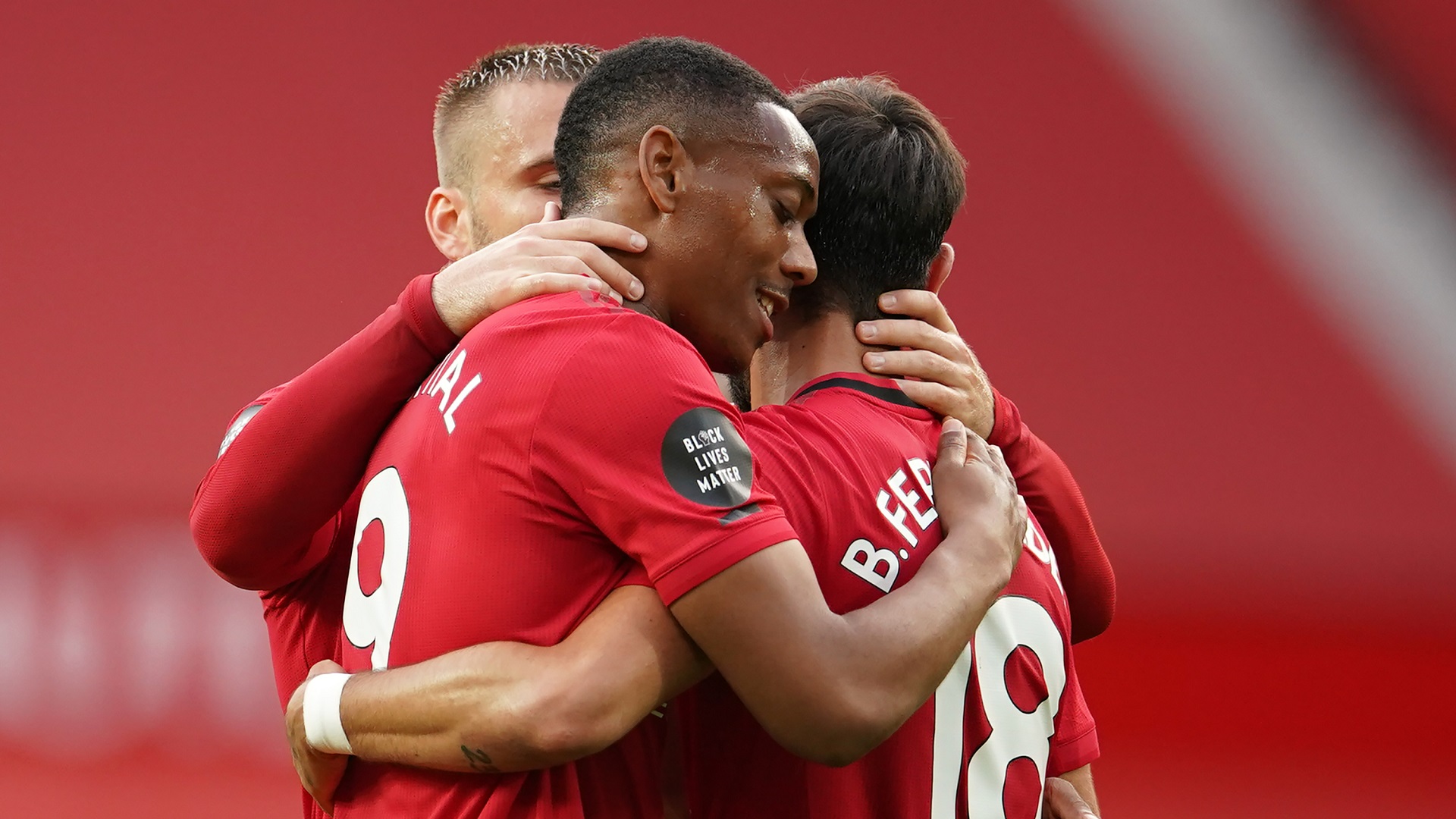 Rio Ferdinand says a Europa League triumph could set up a new winning culture at Manchester United, after eight years of “sporadic” success in the post-Sir Alex Ferguson era.

United can cap a productive season by winning Europe’s second-tier club competition this month, having already secured third place in the Premier League to qualify for the Champions League.

Solskjaer fielded a much-changed line-up in the second leg of his side’s last 16 tie against LASK last week, as they came into the clash boasting a 5-0 aggregate lead.

Goals from Jesse Lingard and substitute Anthony Martial earned the Red Devils a 2-1 home win to keep confidence levels high heading into the quarter-finals, where they are scheduled to meet Copenhagen.

Ferdinand believes Solskjaer can use the Europa League as a springboard to greater things if United can go all the way in Germany this month, after watching his old club go three years without winning a single piece of silverware.

“This could be part of setting a new culture at the football club,” the former Red Devils defender told BT Sport.

“I think the club has been missing that for the last seven or eight years – it’s a sustained period of winning you’re looking for, not that sporadic trophy here and there.

“It’s challenging for the league on a yearly basis and then getting your foot in finals every year.

“If they can get that culture now with these young players coming in and the way that Ole’s really trying to mould this team, we’ll be in for a good future but we’ve got to execute.”

United won the Europa League in 2017 under Jose Mourinho, and Ferdinand is confident Solskjaer will take the team through to the last four this time around, but has warned against complacency heading into the straight knockout clash with Copenhagen.

Ferdinand expects the Norwegian to welcome a number of household names back into his starting XI after the victory over LASK, as he added: “It was a case of resting some players for the game that’s coming up and I think he’ll have the three Ms up top (Martial, Marcus Rashford, Mason Greenwood).

“I’m not looking to see anyone else there and Bruno Fernandes behind that.

“I fancy Man Utd to go through but if your head’s not on it and you’re expecting to win easily, you can very much come a cropper.”


Source link
2020-08-10
admin
Share
Previous Pirlo was laughing like crazy when he got the Juventus job, says Galliani
Next Inter Miami set to sign Matuidi from Juventus