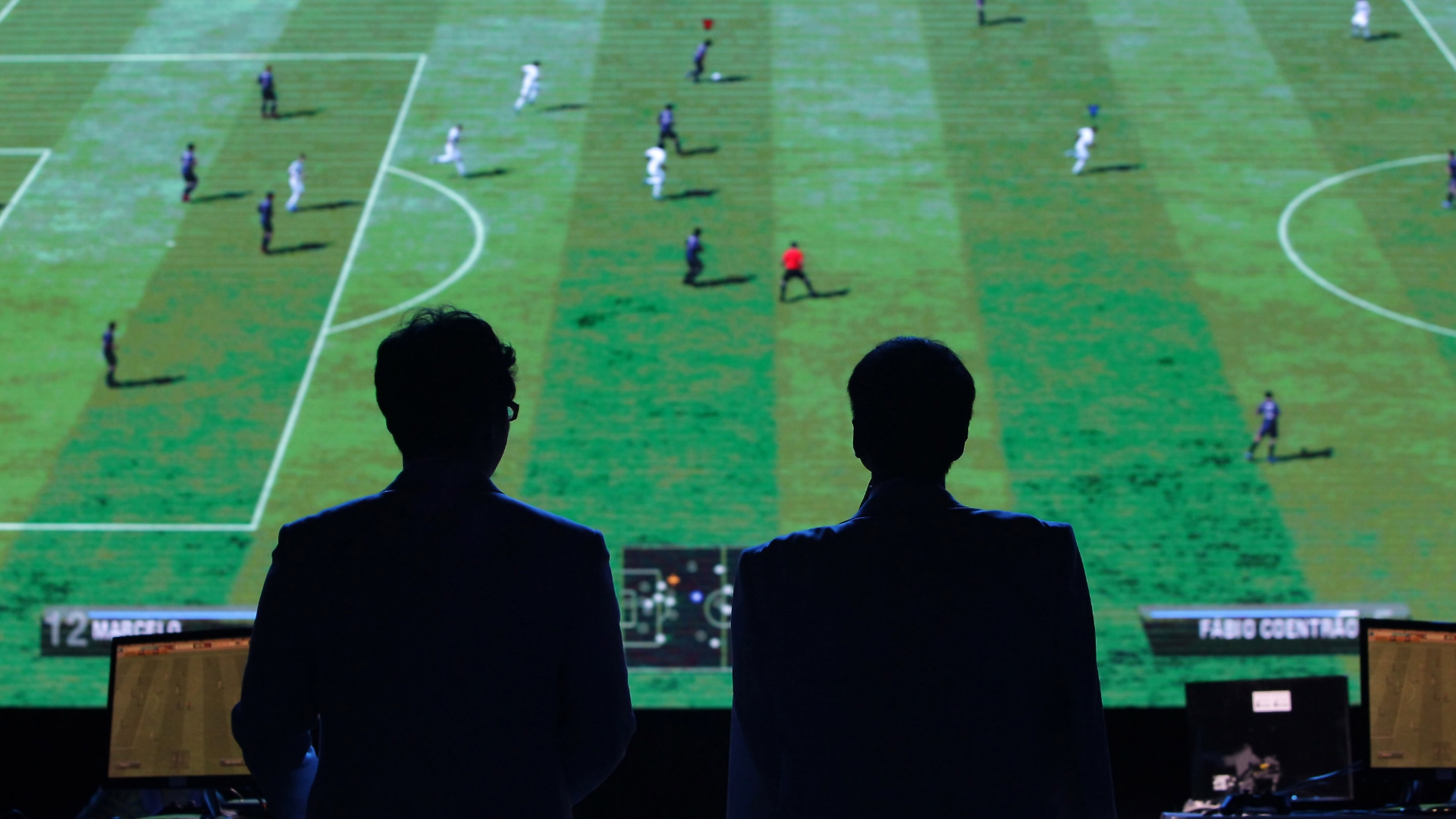 South Africa is in the news again after three of their Fifa players were ranked in the top 100 by Electronic Arts (EA).

According to Electronic Arts, players need to become FUT champions verified players to Global Series Points and play in online qualifiers for the rest of the season and qualify for the rankings.

For a player to qualify for the rankings, they would need to win at least 27 games in a single weekend league.

In an article published by Redbull, 26 of the 100 ranked players played PS4 while 16 were Xbox One Players.

At 16, Moloi dazzled the crowd at the VS Gaming Fifa eWorld Cup qualifiers to earn enough points in the Globa Series a few months ago.

Due to the coronavirus pandemic, EA was forced to cancel most of their physical events.

As a result, it was forced to hold the current rankings from online competitions and weekly games, and those were determined according to the Golden Series points.

Moloi came top on the rankings from South African taking part on Playstation 4 and 73rd in the world.

This is one of Moloi’s first achievements this year, adding to a long list of them, including travelling overseas to compete and being announced as the professional player for the eBafana Bafana team that took part in the eNations Stay and Play Cup.

Furthermore, Diop was the second player to be ranked amongst the top 100 PS4 players.

Diop is currently based in the United States of America (USA) following his departure from the Orlando Pirates eSports team. He is ranked in position 99 in the world.

In 2019, both Diop and Moloi finished in the Top 3 on PS4 alongside Julio ‘Beast’ Bianchi.

This followed Shiaan Rugbeer from Goliath Gaming, who was the leading player on the FGS Rankings. Ryan Bastos from Orlando Pirates came in second in 2019.

Completing the top 100 is Moodley who plays on Xbox One and finished 33rd in the world.

According to Redbull, he is the highest-ranked South African both on Xbox and overall.