England announce friendly against Wales at Wembley in October 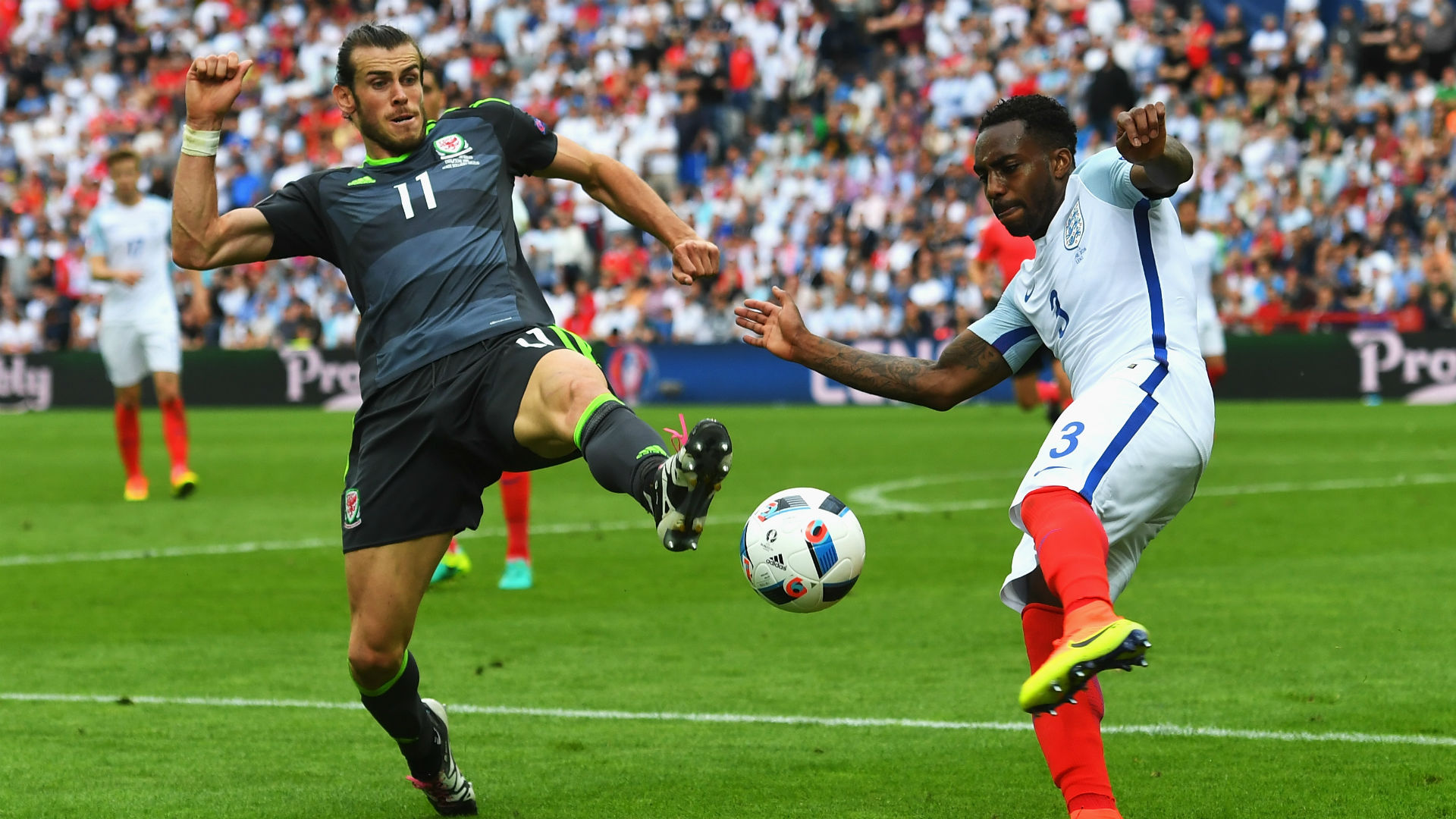 The bragging rights went to the English last time they met the Welsh, at Euro 2016, and the rival nations will square off again later this year

England have announced a friendly against Wales at Wembley on October 8.

Gareth Southgate’s side will take on their cross-border rivals behind closed doors in their first home game of 2020, with the game kicking off at 8pm local time.

The last meeting between the two countries was in a group match at Euro 2016, when England secured a 2-1 victory courtesy of Daniel Sturridge’s last-gasp goal, after Jamie Vardy had earlier equalised following a Gareth Bale free-kick.

It will also be the first meeting at Wembley between the 2018 World Cup semi-finalists and Wales since September 2011, when Ashley Young scored the winner in a Euro 2012 qualifier.

England will use the Wales fixture to stage a tribute to former internationals who have died in the past 12 months, including 1966 World Cup winners Jack Charlton, Martin Peters, Norman Hunter and Peter Bonetti.

All set for a busy October at @wembleystadium .

Both sides were expecting a much busier 2020, with England and Wales having qualified for the European Championships which were scheduled to take place this summer.

However, the tournament has been postponed until the summer of 2021 due to the coronavirus pandemic, meaning the match will also form part of extended preparations for that competition.

The match will be played behind closed doors, as a result of the ongoing social distancing measures enforced because of the pandemic.

The friendly will be the first of three games in six days in a packed October schedule for England – after taking on Ryan Giggs’ side, they face Belgium on the 11th and Denmark on the 14th, with both of those games also at Wembley.

The Belgium and Denmark fixtures form part of the UEFA Nations League campaign, with England also in a group with Iceland.

Wales meanwhile will also have two competitive fixtures in short order after their visit to Wembley, with games away to Republic of Ireland and Bulgaria, as part of their own Nations League group which also features Finland.

This will be the 103rd meeting between England and Wales, with the English winning 67 previous clashes to just 14 for the Welsh, with 21 draws ever since their first footballing encounter in 1879.