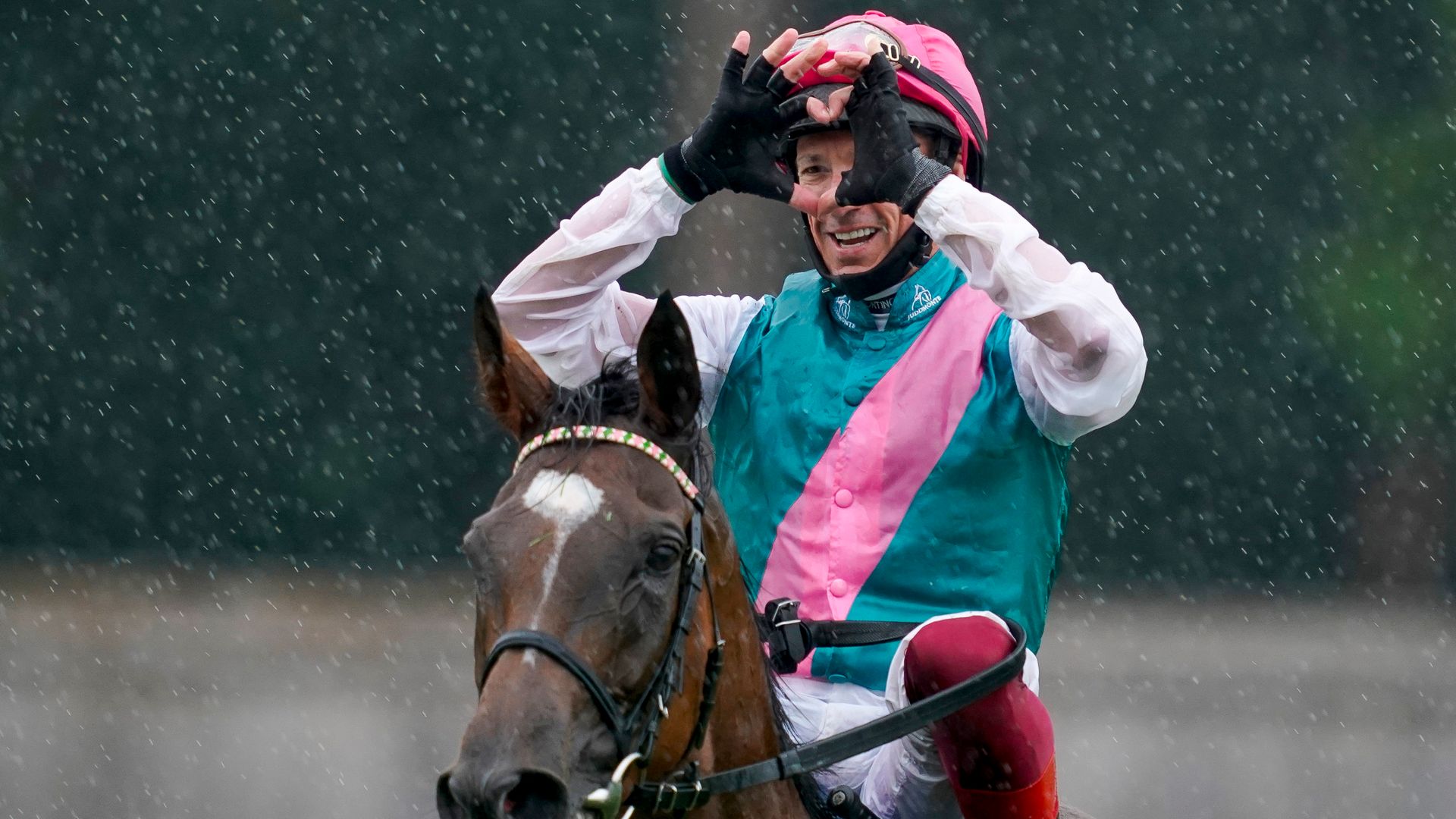 The six-year-old has an unprecedented third success in next month’s ParisLongchamp feature in her sights, and she tackles the Unibet September Stakes on Saturday – as she did before going on to claim her second Arc in 2018.

Enable is also likely to be having her final British outing as she lines up for John Gosden and Frankie Dettori in the 12-furlong Group Three.

Stablemate Logician, who is also owned by Khalid Abdullah, was among nine initial entries – but as expected, he does not feature in the final field. Sir Michael Stoute’s Alignak was the other absentee.

Charlie Fellowes’ Prince Of Arran finished third in this race last year before making the trip to Australia, where he won the Geelong Cup and went on to another placed finish in the Melbourne Cup – coming home third before being promoted to second following a stewards’ inquiry in the Group One.

Another trip to Flemington on November 3 is his ultimate target.

Almania and Tinandali, trained by David Simcock and David O’Meara respectively and owned by Australian Bloodstock, are also both entered in the Melbourne Cup – and they take their chances this weekend.