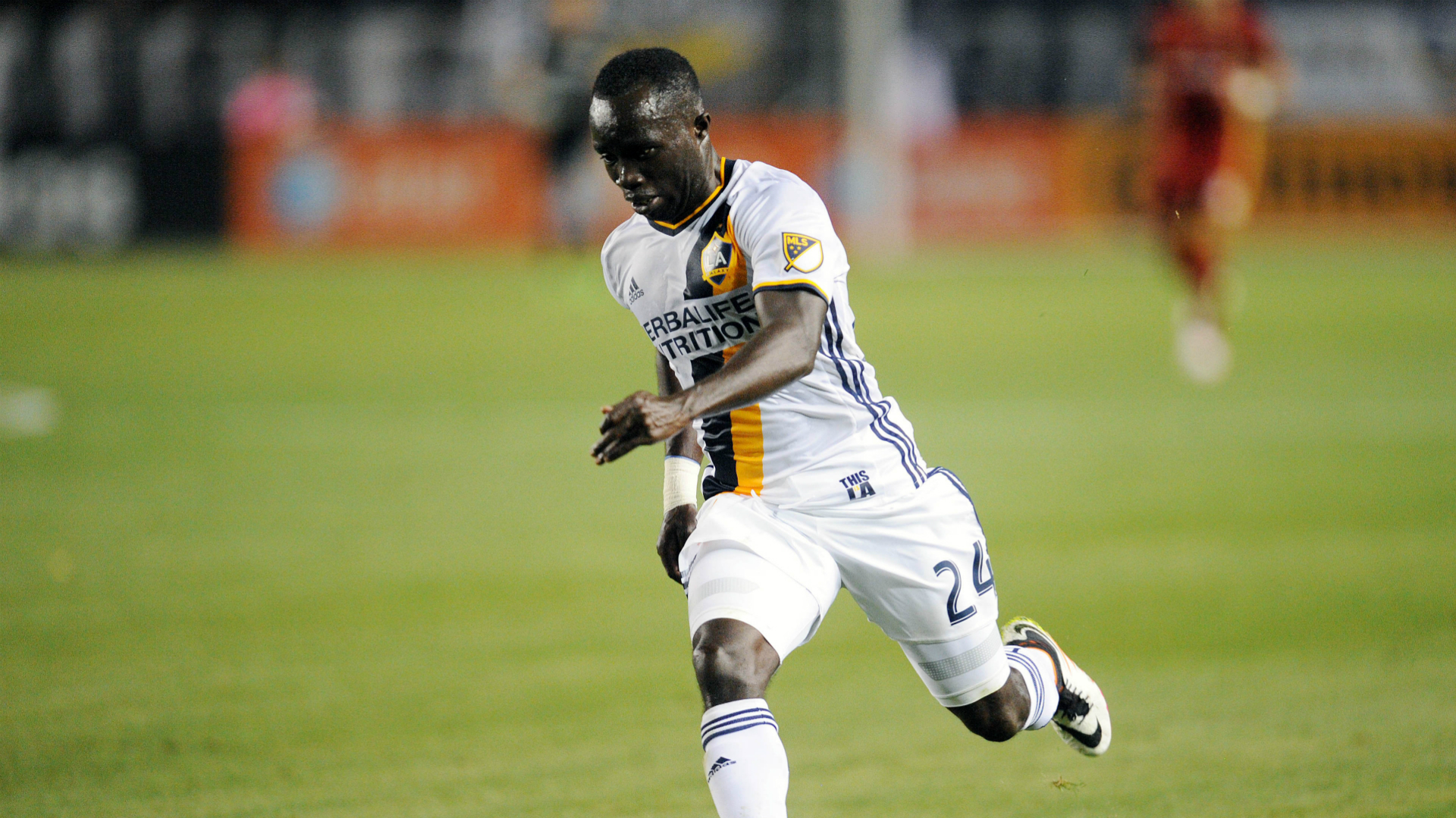 Columbus Crew have announced the signing of Emmanuel Boateng in a trade with Major League Soccer Eastern Conference rivals DC United, with Axel Sjoberg going in the opposite direction.

Boateng had moved to the American capital outfit in the summer of 2019 but failed to nail a regular place in the starting XI, making a total of four appearances.

He also failed to make any appearance in the recently-concluded MLS is Back tournament in which DC finished last in Group B with two points behind Toronto FC, New England Revolution and Montreal Impact.  A move to the Crew thus presents Boateng with a new lease of life with the club’s president Tim Bezbatchenko asserting his experience in the top-flight will be of great value to the Ohio State side.

“Emmanuel is a veteran, dynamic player who brings eight years of professional experience to our Club, and we are excited to welcome him to Columbus,” Bezbatchenko said on the club website.

“We believe Emmanuel’s speed on the flank and his familiarity with MLS makes him a valuable addition to our roster. We also want to thank Axel for his time with Crew SC, and we wish him the best in the next chapter of his career.

“Today we made a pair of trades, adding Emmanuel Boateng from D.C. United as well as acquiring defender Grant Lillard from Inter Miami FC. I want to thank our TD Pat Onstad and scouting and player personnel groups for working hard to complete these transactions coming off our time in Orlando.

“As [coach] Caleb [Porter] and his staff prepare for the continuation of our MLS regular season next week, we look forward to integrating both Emmanuel and Grant into our Club. We aim to remain hungry and humble as we build off of the team’s performance to date.”

Boateng’s senior career began in the United States with Ventura County Fusion in 2013 before moving to Sweden to play for Helsingborgs between 2013 and 2016.

The most active stint in his career came in came Los Angeles Galaxy, featuring 123 times in all competitions, scoring 12 goals and providing 14 assists from 2016 to 2019.

Boateng was born in the Ghanaian capital of Accra and started out at youth level with Right to Dream Academy before moving to the United States at the age of 15 and was part of the University of California, Santa Barbara soccer team.