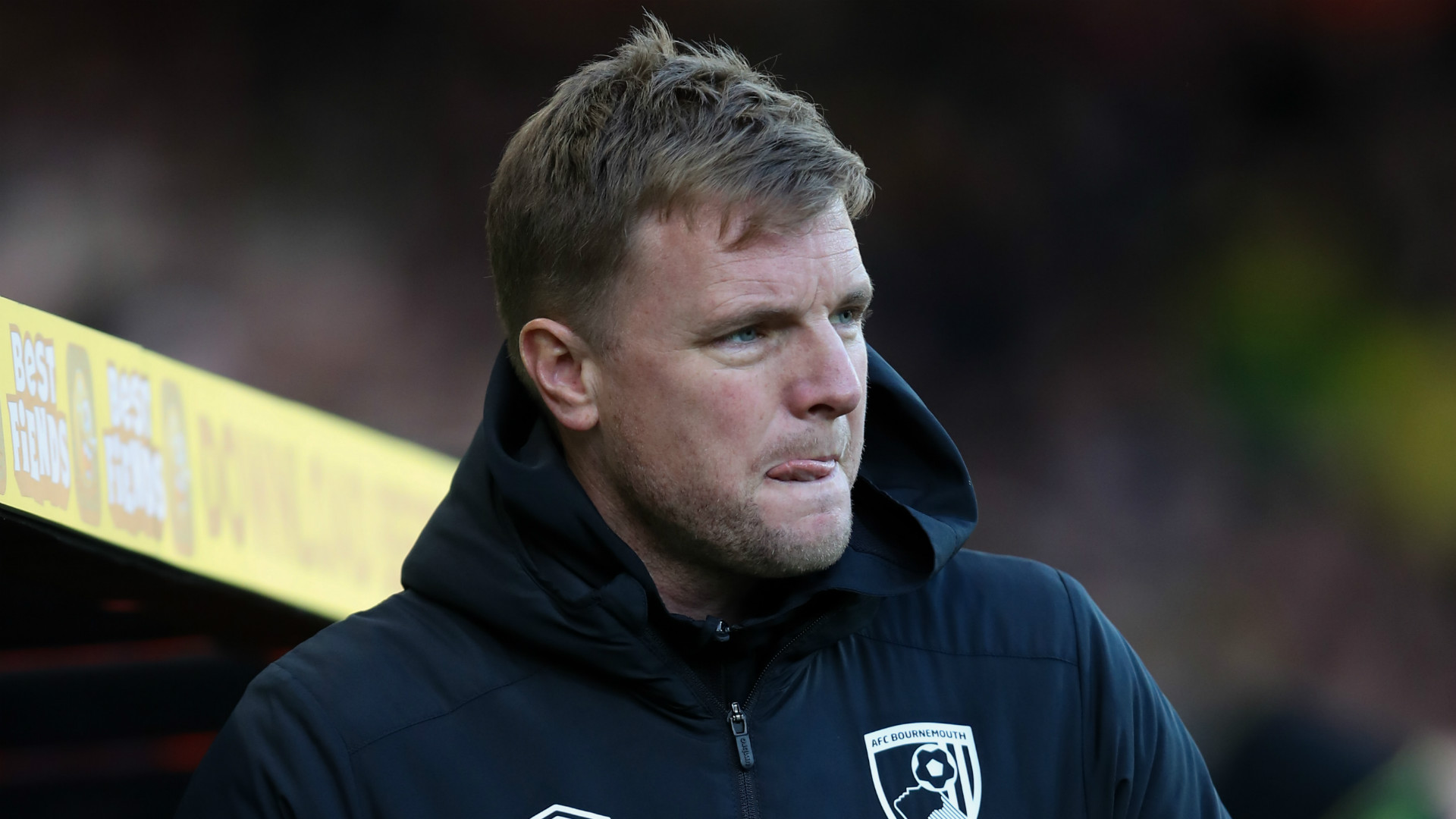 Eddie Howe has stepped down as Bournemouth manager by mutual consent.

A 3-1 win over Everton in Howe’s final game in charge on July 26 was not enough to save the club from relegation, ending a five-season stay in the Premier League.

Howe, 42, has led Bournemouth in more than 450 games across two spells in charge that span all four of England‘s professional divisions.

“Having spent a total of 25 years with the club as both a player and a manager, this decision – made together with the club – is one of the hardest I’ve ever had to make,” Howe, who made in excess of 300 appearances for the Cherries as a player, told fans in an open letter.

“However, although the affection and love I have for this football club will always remain, we collectively feel that now is the right time for the club to go in a new direction.

“Bournemouth will always be in my heart but I firmly believe that now is the right time foe the club to have a change.

“I have always ensured that every decision I have ever made as manager has been in the best interests of the club and its supporters, and this is no different.”

Howe initially took charge of Bournemouth on a caretaker basis in December 2008, with the club bottom of the Football League having started the season on -17 points.

When Eddie Howe first took charge of Bournemouth, they were second-bottom in League Two 😟

He won promotion through all four tiers of the English pyramid 📈

He masterminded an unlikely survival bid and earned promotion the following season – an achievement that sparked widespread interest in his services.

In January 2011, he made the move to Burnley but left Turf Moor to return to the south coast 21 months later.