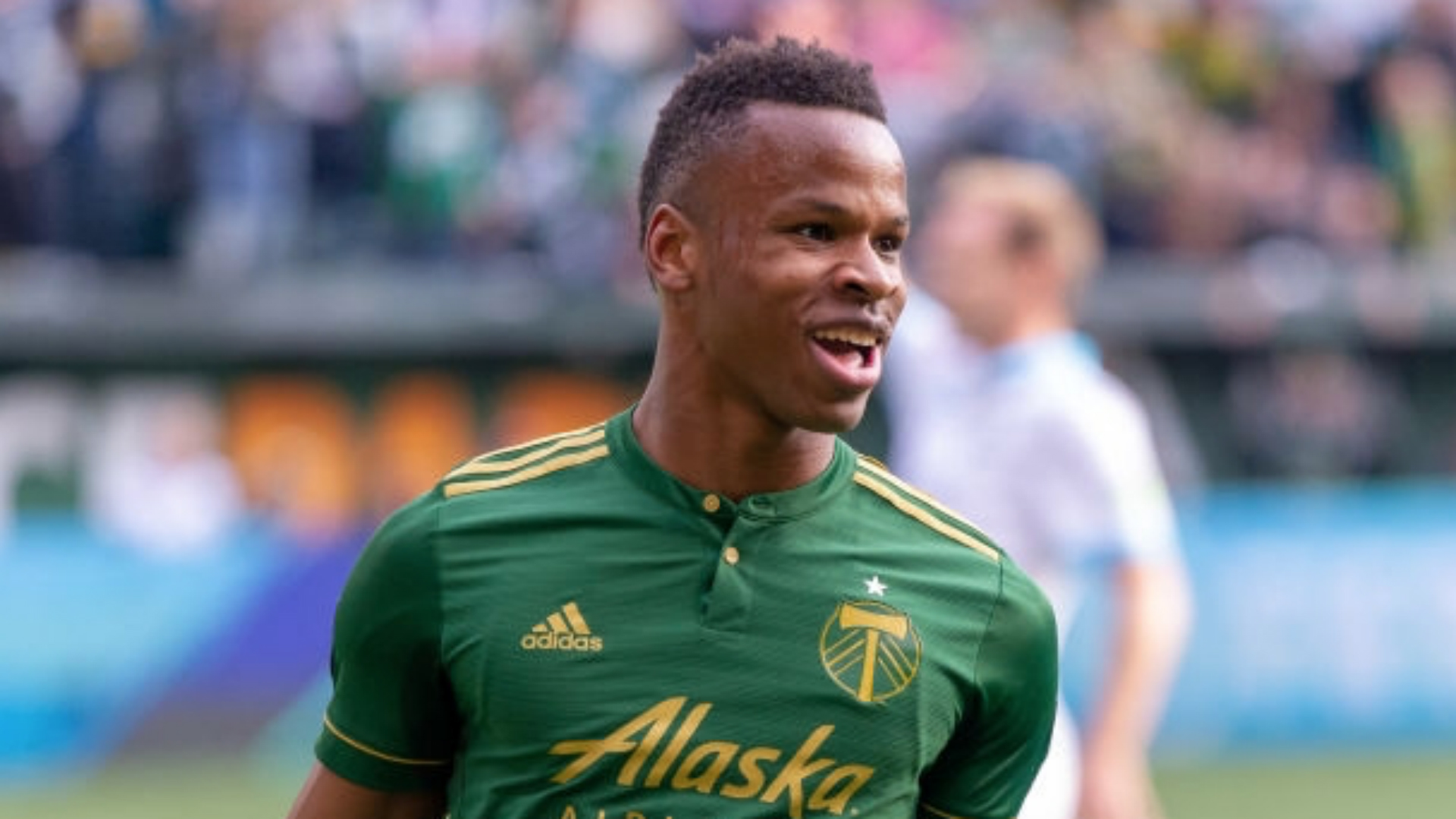 Jeremy Ebobisse found the back of the net as Portland Timbers played out a 2-2 draw with Los Angeles FC in Friday’s MLS is Back Tournament outing at ESPN’s Wide World of Sports Complex.

After scoring in his previous two games against LA Galaxy and Houston Dynamo, the Cameroonian was again on the scoresheet against the Black and Gold to help his side move to the top Group F with seven points.

The Timbers opened the scoring as early as the seventh minute of the game after a fine finish from Jaroslaw Niezgoda.

LAFC, however, came back into the game with quick-fire goals from Bradley Wright-Phillips and Mark-Anthony Kaye before the half-time break.

With his side down 2-1, manager Giovanni Savarese brought on Ebobisse for Niezgoda in the 58th minute of the encounter and the 23-year-old scored an equalising goal for his side.

The Cameroonian headed home Bill Poni Tuiloma’s cross in the 81st minute of the game to salvage a point for his team.

The forward has now scored six of his previous 17 MLS goals in the regular season for Portland Timbers through headers, while six were scored from his left foot and five came from his right foot.

6 – Six of @kingjebo‘s 17 regular season @MLS goals for @TimbersFC have been headers to go along with 6 from his left foot and 5 from his right. Symmetry.#MLSisBack pic.twitter.com/icrc5c8LPw

The draw was enough to help Savarese’s side clinch the top spot in the group and qualify for the knockout stage of the league along with LAFC, who finished second in the group with five points

Ebobisse was born in France to Cameroonian and Malagasy parents and has represented the United States at U20 and U23 level.

Notwithstanding, the striker is still eligible to feature for Cameroon and Madagascar, having not played a competitive game for the USA senior team.

The forward will hope to continue his impressive performances when Portland Timbers take on Cincinnati on July 29.

2020-07-24
admin
Share
Previous Africans to watch this weekend
Next FIFA 21: Which player ratings will increase and decrease on new game