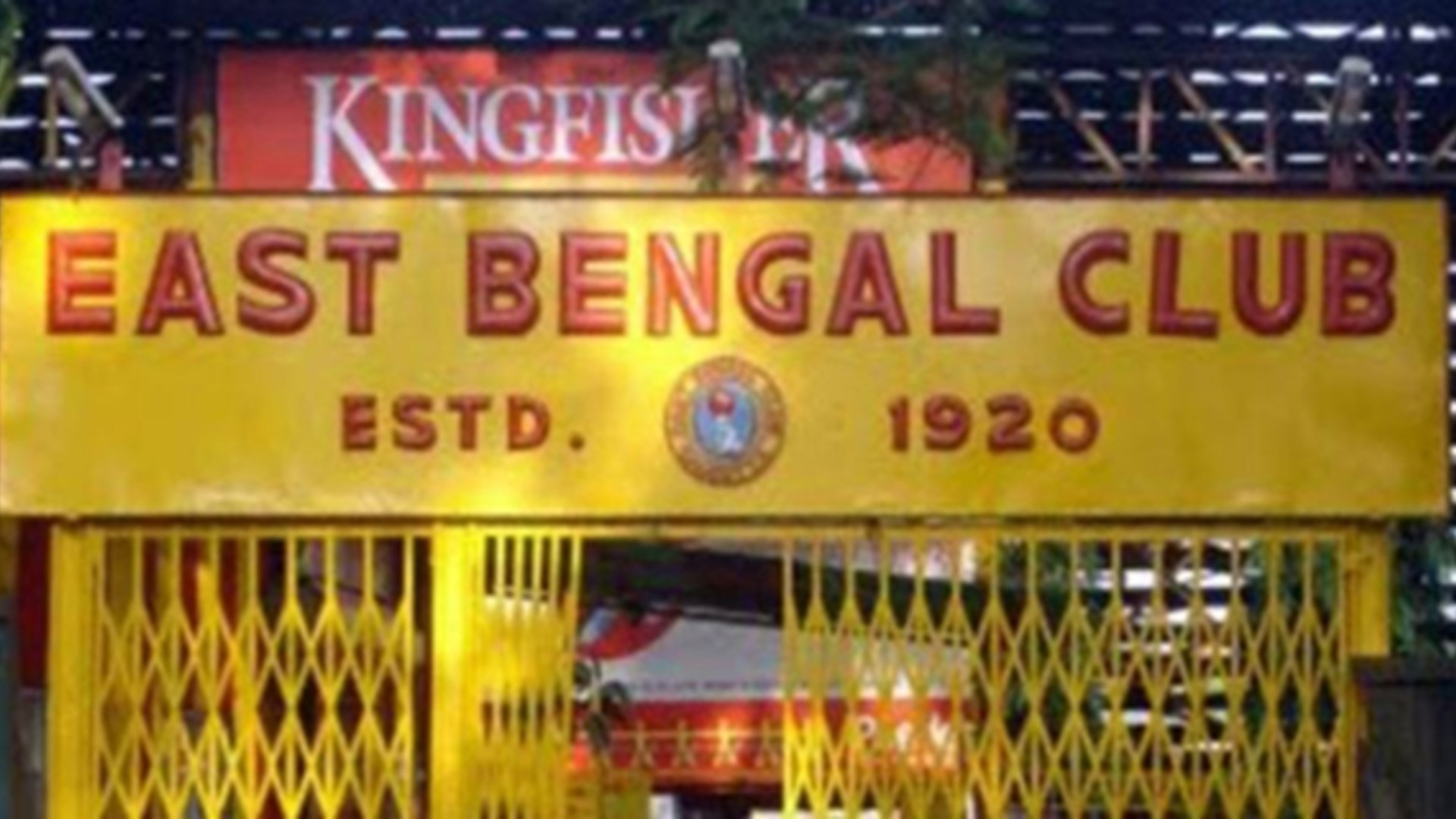 East Bengal are set to participate in the Indian Super League (ISL) 2020-21.

Football Sports Development Limited (FSDL), the organisers of the ISL, has given the green light to include the Kolkata giants from the upcoming edition of ISL.

Despite indicating that The Red and Golds might have to wait another season before they can join the ISL, FSDL is believed to have taken the decision to induct East Bengal into the ISL after the Kolkata club addressed their financial situation and finalised an investor. This development has helped their entry into the top tier league of Indian football.

With their arch-rivals Mohun Bagan also set to debut in the ISL after a merger with ATK, it is a real possibility now that both the giants will ply their trades in ISL. It also means the famed Kolkata derby will now become a marquee fixture in the ISL.

Due to the Coronavirus pandemic, the seventh season of the league will be held in three venues in Goa, namely the Jawaharlal Nehru Stadium in Fatorda, the GMC Athletic Stadium in Bambolim, and the Tilak Maidan Stadium in Vasco.

It remains to be seen which stadium gets to host East Bengal.

Each team has been allotted a separate training ground and now ISL organisers have to allot one for East Bengal as well.

An extensive plan to upgrade the infrastructure of these grounds has already been formulated after a thorough inspection and the facilities will be made available for use for the clubs after upgradations which will be completed within September.