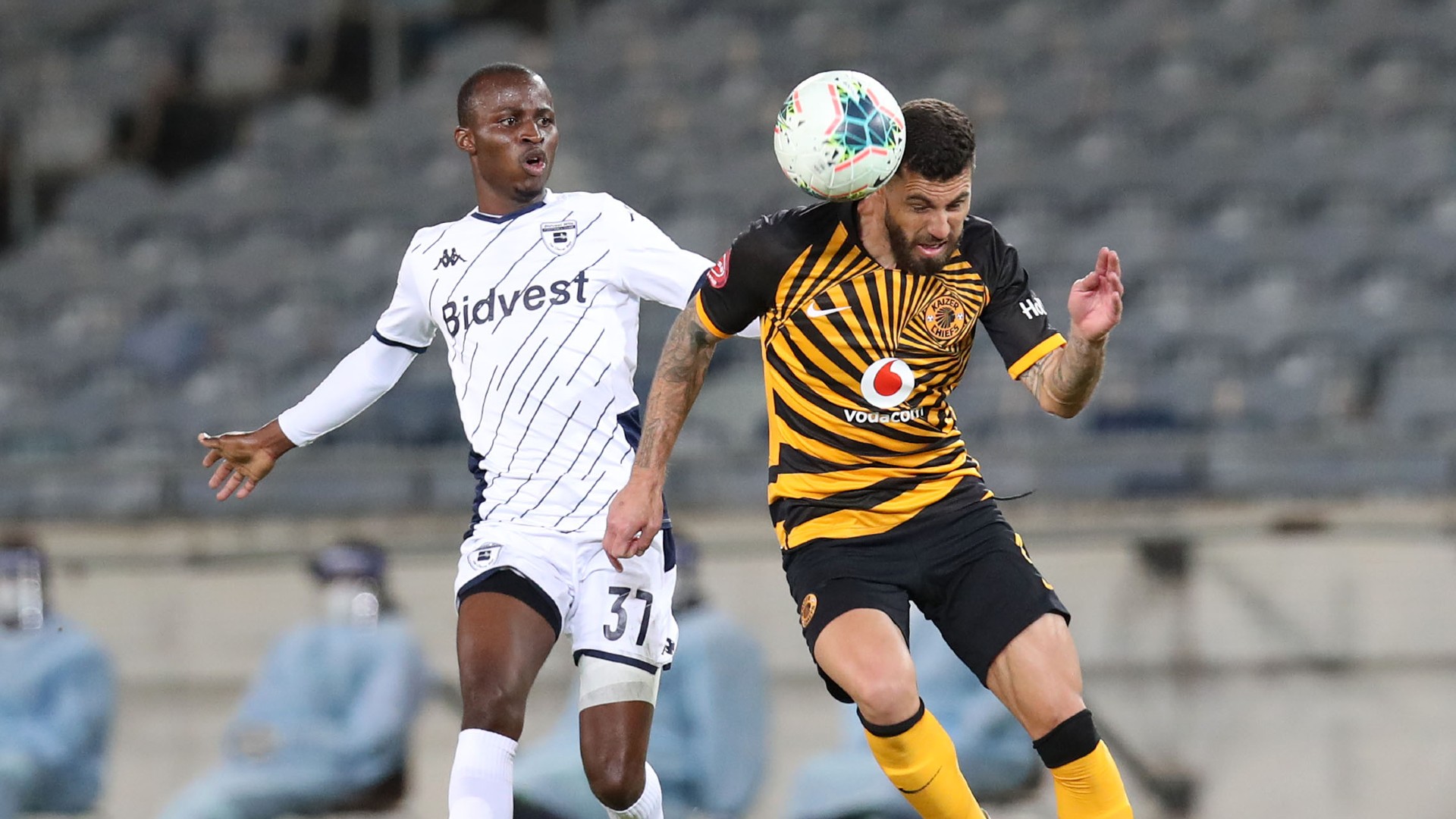 Bidvest Wits forward Terrence Dzvukamanja seems to be unfazed over his future with his current club set to be sold.

The Clever Boys’ have agreed to sell their PSL status to National First Division (NFD) side Tshakhuma Tsha Madzivhandila and the club would then relocate to the Limpopo Province.

Dzvukamanja is amongst Wits players, whose futures are still uncertain with the team set to be renamed Tshakhuma Tsha Madzivhandila ahead of next season once the deal is approved by the PSL.

However, the Zimbabwe international is dreaming of a move to Europe having established himself as one of the top strikers in the PSL.

“It is my dream to play in Europe one day,” Dzukamanja said about his ultimate destination when speaking to Daily Sun.

The 26-year-old player, who joined Wits from Zimbabwean side Ngezi Platinum FC in 2018, will be hoping to emulate his compatriots, who have left the PSL for European clubs over the years.

Dzukamanja remained tight-lipped about his future as he said: “For now, I’m still a Wits player. As for other things, we will see later after this season.”

The speedy player has netted eight goals across all competitions this season including one in the Caf Confederation Cup.

“We want to be in the top three,” Dzvukamanja said when asked by his ambitions for the remainder of the current campaign.

Wits are currently placed fifth on the league standings – three points behind third-placed Orlando Pirates, but the former have two games in hand.

Three of Dzvukamanja’s goals have come in the Nedbank Cup where he is amongst the leading goalscorers.

The left-footed attacker grabbed a brace in Wits’ 3-2 defeat to Sundowns in the semi-final encounter at Orlando Stadium in Soweto last weekend.

Dzvukamanja reflected on the loss to the Brazilians and he said had it not been for the injury which led to his substitution, he was chasing a hat-trick.

“Yes, I was going to try to find a third goal or an assist to help the team,” the hard-working player added.

Wits’ next match will be against Lamontville Golden Arrows in a league encounter at FNB Stadium on Tuesday, August 18.