Dybala in ‘advanced’ talks with Juventus over extension, claims Paratici 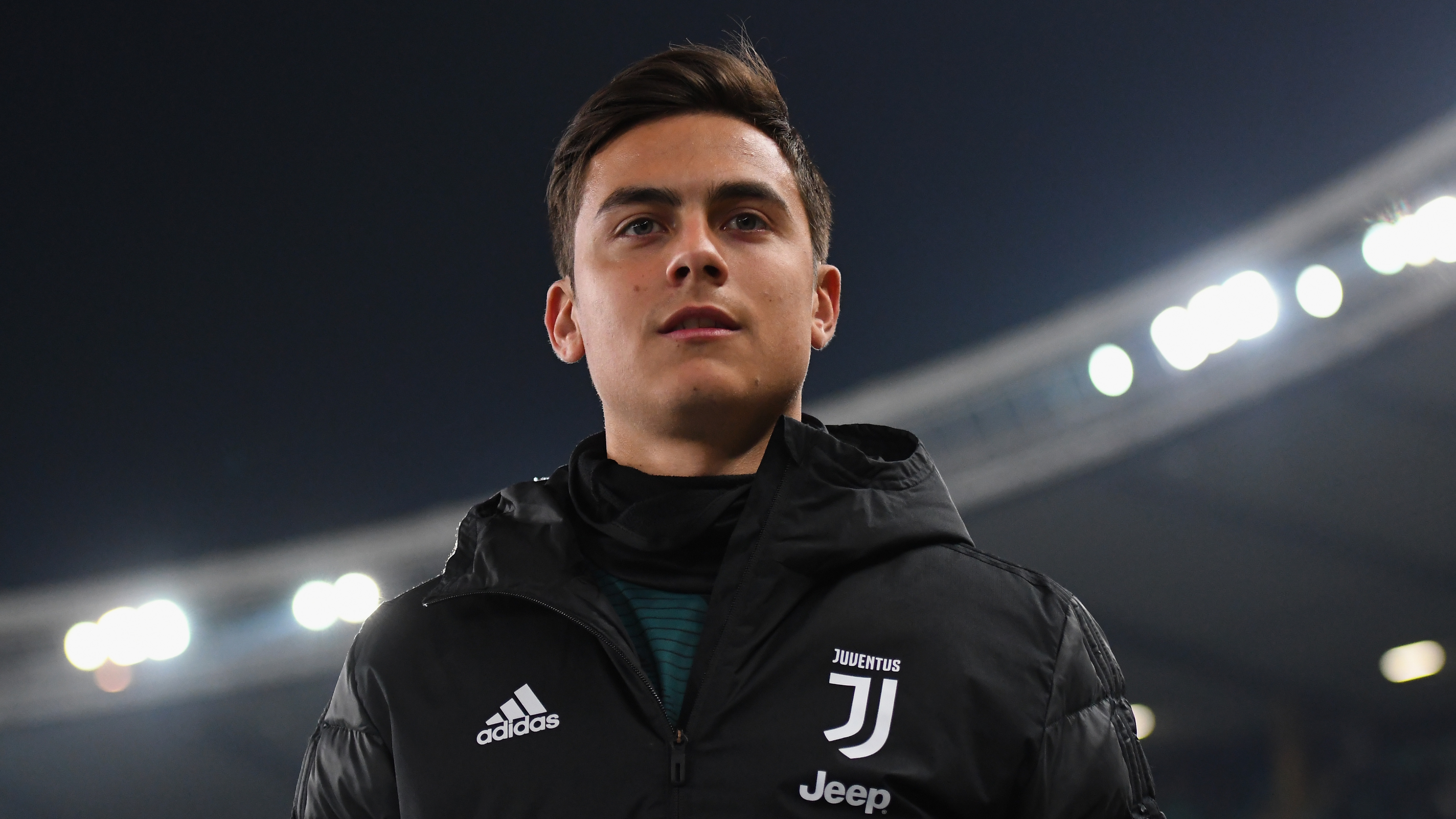 Dybala, 26, is out of contract in 2022, but has been linked with a renewal in Turin after enjoying an impressive season.

Paratici confirmed talks with Dybala were in progress and a fair way down the track, with the playmaker set to stay at Juve.

“We often speak with his entourage and we are moving forward, despite all the difficulties related to the commitments and the movement due to the games that are played every three days,” he told Sky Sport .

“Even in this period, we are talking quite frequently and we are well advanced.”

Juve clinched a ninth successive Serie A title on Sunday thanks to a 2-0 victory over Sampdoria.

Paratici was full of praise for coach Maurizio Sarri, who secured the league crown in his first season in charge.

“Sarri has made an incredible climb in his career and he’s in the place he deserves to be,” he said.”He is certainly one of the protagonists of our season.”

Dybala came off against Sampdoria due to a suspected thigh injury in a worry ahead of the Champions League resuming next month.

The Argentina forward was clutching the top of his left thigh as he made way for Gonzalo Higuain five minutes before half-time.

Coach Sarri had already been forced into one change, with Danilo coming off following a clash of heads with Gaston Ramirez.

Juve continue their league campaign with matches against Cagliari and Roma next week before hosting Lyon in the second leg of their Champions League last-16 tie on August 7.

Dybala was linked with a Juventus exit before the start of the season and was reportedly close to a move to Tottenham but ultimately stayed put in Turin.

That decision has paid off for both club and player with the 26-year-old scoring 17 goals and adding a further 14 assists across 45 appearances to date this season.

The former Palermo player returned from the enforced break due to the coronavirus pandemic in a rich vein of form, scoring in five straight Serie A matches.