Drinkwater opens up on ‘sticky patch’ after latest Chelsea snub 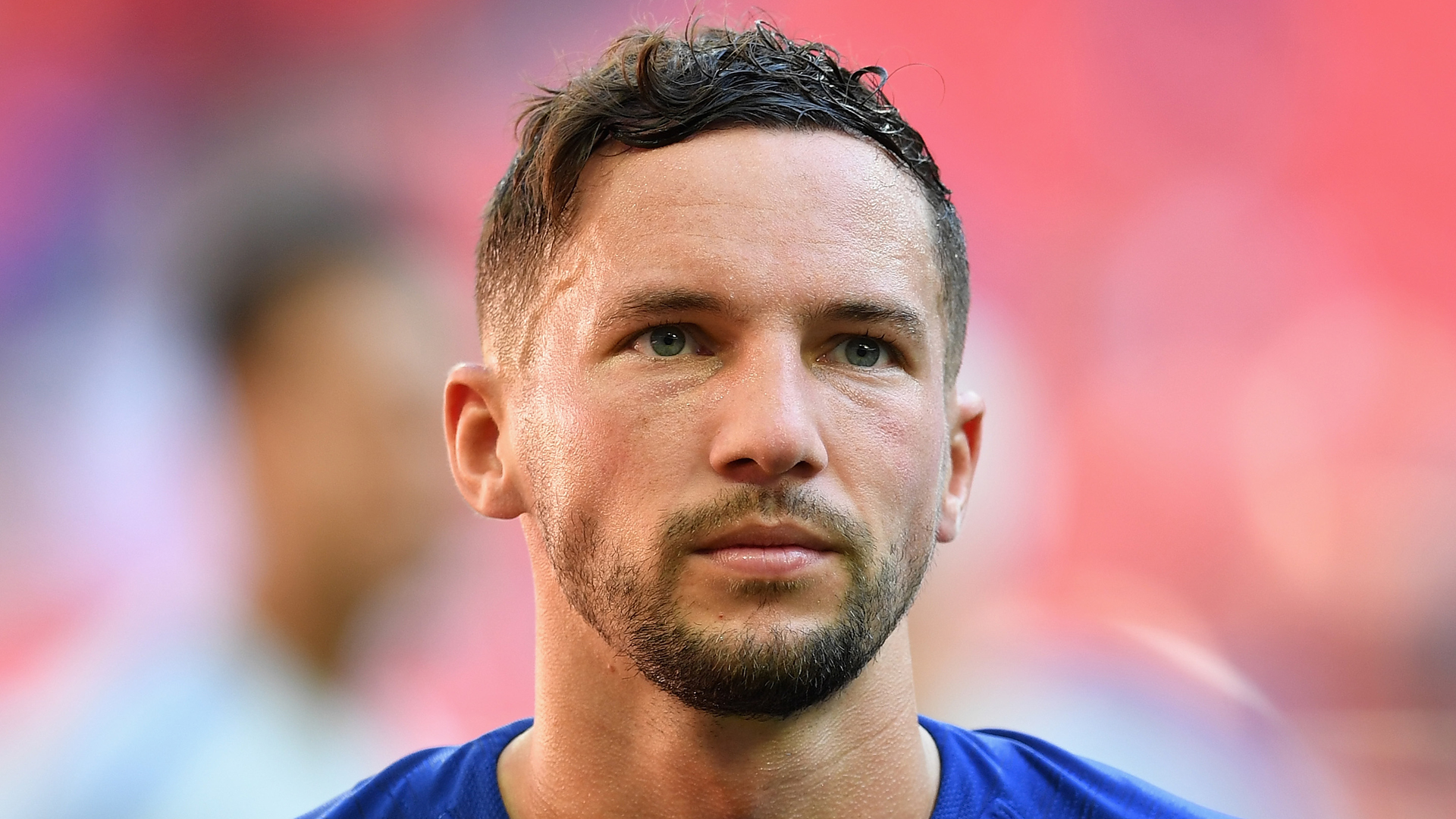 Danny Drinkwater has vowed to ‘clean himself up’ following a dramatic few years that has seen his career stall significantly at Chelsea.

The 30-year-old’s future with the Blues appears be to all but over after the club opted not to assign him a number for the coming campaign with new signing Thiago Silva taking Drinkwater’s former number six jersey.

Drinkwater joined Chelsea in 2017 from Leicester after helping the Foxes to their surprise Premier League title but he has failed to cement himself in the squad and has been caught up in trouble off the pitch.

From a drink-driving charge and an incident in a nightclub to reportedly headbutting a team-mate while on loan at Aston Villa, things simply haven’t gone to plan for the midfielder, who accepts he’s got to start turning his career around.

“I have taken a good look at myself loads of times,” Drinkwater told the Telegraph. “I told myself that I needed to clean myself up big time.

“I won’t use Chelsea as an excuse for the drink-driving. Obviously, my mental state wasn’t the best, but it was ridiculous and it should never have happened.

“There were a few things going on then away from football, my nan and grandad passed away quite close together and, this might sound daft to anyone who doesn’t have a dog, but my dog passed away and that hurt me. It was all part of the sticky patch.

“For everything to come in a short space of time with my career not going to plan was too much for me. It hit me.”

Though contracted to Chelsea until 2022, Drinkwater is determined to force through a move as soon as possible and believes finding somewhere he can play regularly will help him on and off the pitch.

“I’ve got loads more to give. I’m open to going abroad, even though it will be difficult with my son,” he said.

“I need an anchor and I need to sort out one side of my life, so if I can sort my football out, even if it is abroad, then that will help in the long term.

“It probably all comes down to patience and trust with me. I need to change for it to work, otherwise I’ll be stuck in this vicious circle.

“If I can trust people who are good at their job and be patient then I can only see me building my career back up now. I can’t see me staying in this situation. No chance.”


Source link
2020-09-10
admin
Share
Previous ‘A big target on our backs’ – Alexander-Arnold pinpoints key to Liverpool defending Premier League title
Next 'A draw was the best we could hope for' – Tuchel shrugs off PSG defeat at Lens, addresses Florenzi & Guendouzi speculation