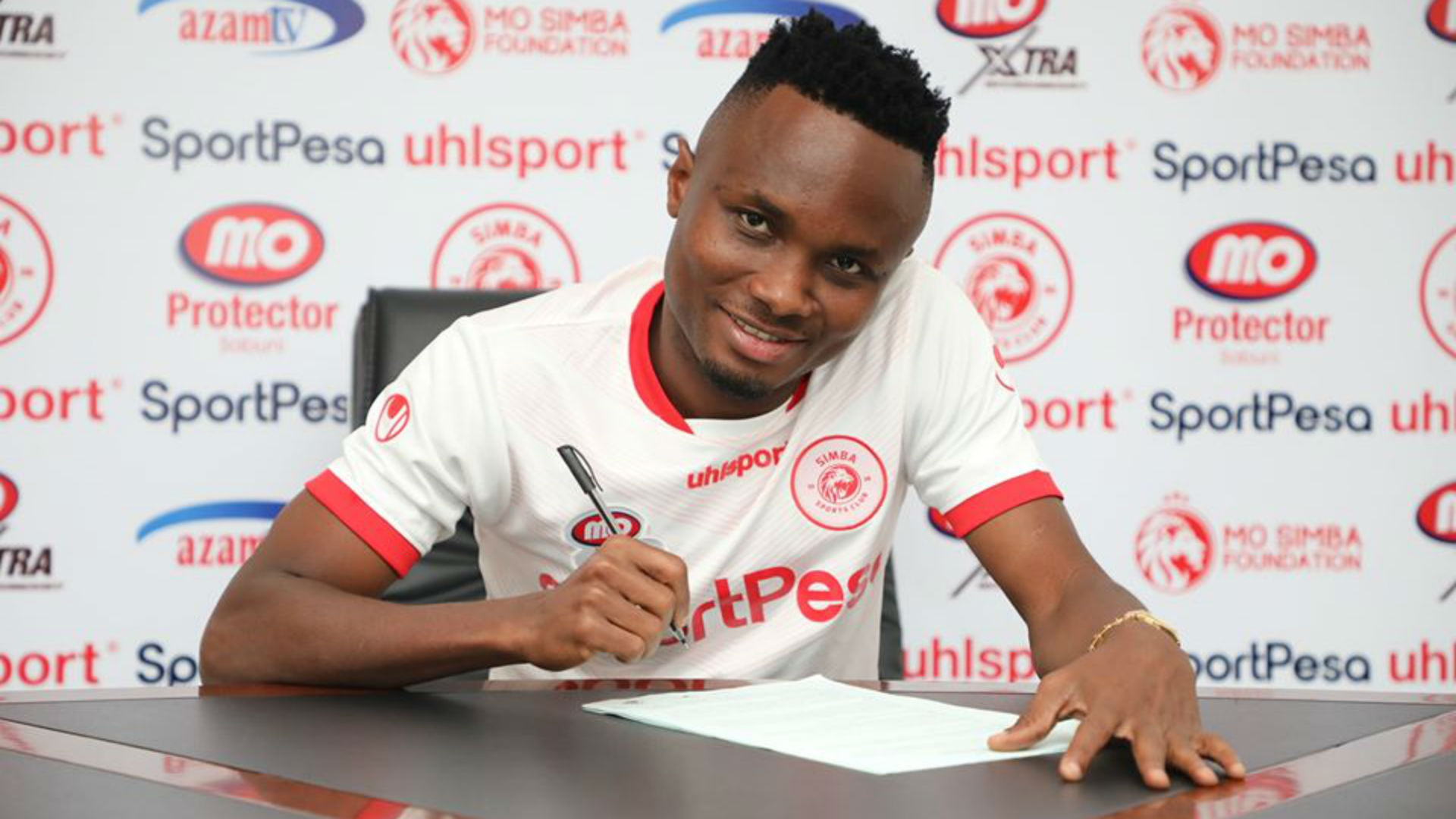 The player’s time at Wekundu wa MSimbazi was nearing an end and many had linked him with a move away from the team, especially but it is not going to be the case.

“Hassan Dilunga is not in the market anymore,” the club confirmed on their official Facebook page on Tuesday.

“As champions, we do not let go of quality players for whatever reason. [Dilunga’s] contract with Simba has been extended and he will continue being part of the family for the next two years.”

The midfielder joined the 21-time league champions in the 2017/18 season from Mtibwa Sugar. His former team Young Africans SC, or Yanga SC as it is commonly referred to, were also keen on re-signing the player but he chose to join their bitter rivals.

Dilunga was an important part of coach Sven Vandenbroeck’s side in the 2019/20 season.

He played a vital role as Simba won the Community Shield, the FA Cup and the league title, for the third time in as many seasons.

The champions have also extended the stay of Said Hamis Ndemla, also by two years.

The 24-year-old joined Simba in 2013 and has remained loyal to the team for the last seven years. It is for this reason the management decided to renew his contract.

“[Ndemla] has a great working relationship with the club and, apart from Jonas Mkude, he is the longest-serving player in the team,” Wekundu wa MSimbazi posted on their social media accounts.

“We have come to an agreement that he will continue serving us for two more years.”

Earlier on, Simba official Haji Manara had warned Yanga to get ready for another beating when the two sides clash in the derby for the new season

The Tanzanian Premier League Board (TPLB) released fixtures for the new 2020-21 campaign on Monday, with the first Kariakoo derby pitting Simba against Yanga set for October 18 at Mkapa Stadium in Dar es Salaam.

“We [Simba] have already started training with our coach Sven [Vandenbroeck], while our colleagues [Yanga] don’t even have a coach,” Manara said.

“We have already finished with our registration of new players and there is no first-team player who left, but in Yanga a third of the team was fired, get ready before it is too late, don’t regret later and start saying that TFF is helping Simba when the season starts.”