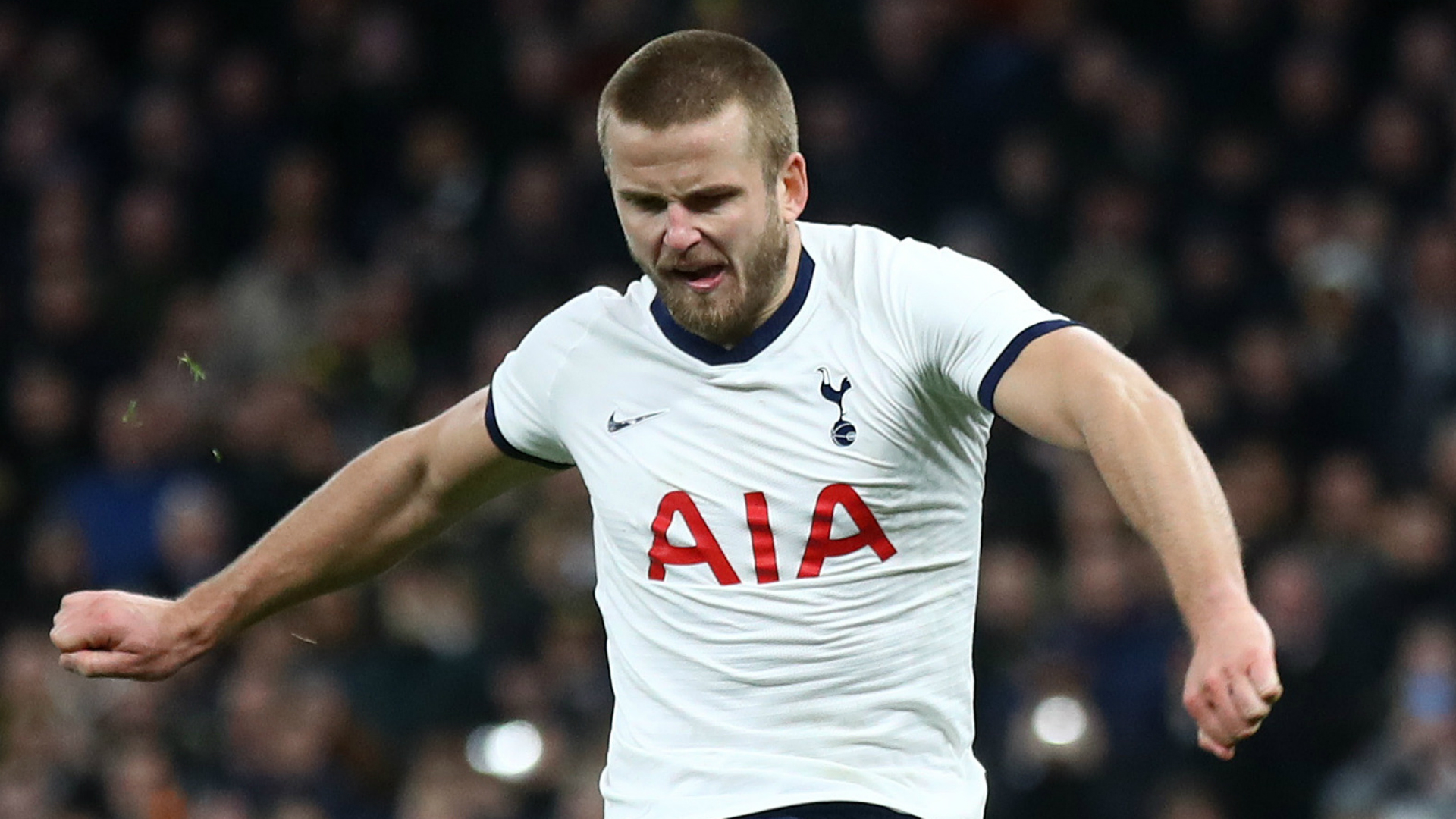 The ex-Tottenham frontman can see why an experienced performer would not be allowed to walk away, but is not convinced by his long-term value

Tottenham’s decision to hand Eric Dier a new contract mirrors that taken by arch-rivals Arsenal and David Luiz, says Darren Bent, with neither of those awarded fresh terms considered to be “at the level” required by their respective employers.

Eyebrows were raised when a 12-month extension option was taken up by the Gunners on an enigmatic Brazilian centre-half.

A similar course of action has been adopted by those on the opposite side of north London, with Spurs tying Dier to a deal through to the summer of 2024.

Questions have been asked of the 26-year-old’s value to the collective cause at the Tottenham Hotspur Stadium, amid struggles for consistency and changes to his playing position.

Bent admits that he was surprised to see a lucrative contract handed to the England international, with comparisons easy to draw with Arsenal’s Luiz decision, but the former frontman can appreciate that no club wants to let saleable assets walk away for nothing.

The ex-Spurs striker told Football Insider of the Dier discussions: “At first I didn’t understand it, it was a bit like David Luiz and his situation at Arsenal in that you don’t quite know what situation they’re going to be in and how much money they’re going to have to spend.

“If [Mikel] Arteta trusts David Luiz like [Jose] Mourinho trusts Eric Dier, I wouldn’t let them walk away for nothing and then you can’t replace them.

“At least with these players, they might not be to the level that Spurs and Arsenal see but when you know a player, know what he’s about and you can coach and trust him, that’s half the battle. The worst thing is if you let him go and you can’t replace him, then what does he do?

“I kind of understand that deal now to be honest.”

Dier has been on Tottenham’s books since 2014, with 239 appearances taken in across six seasons.

Of those outings 29 have been taken in this season, with Mourinho having taken to moving a versatile operator back into a centre-half berth since the Premier League returned in mid-June after a coronavirus-enforced break.