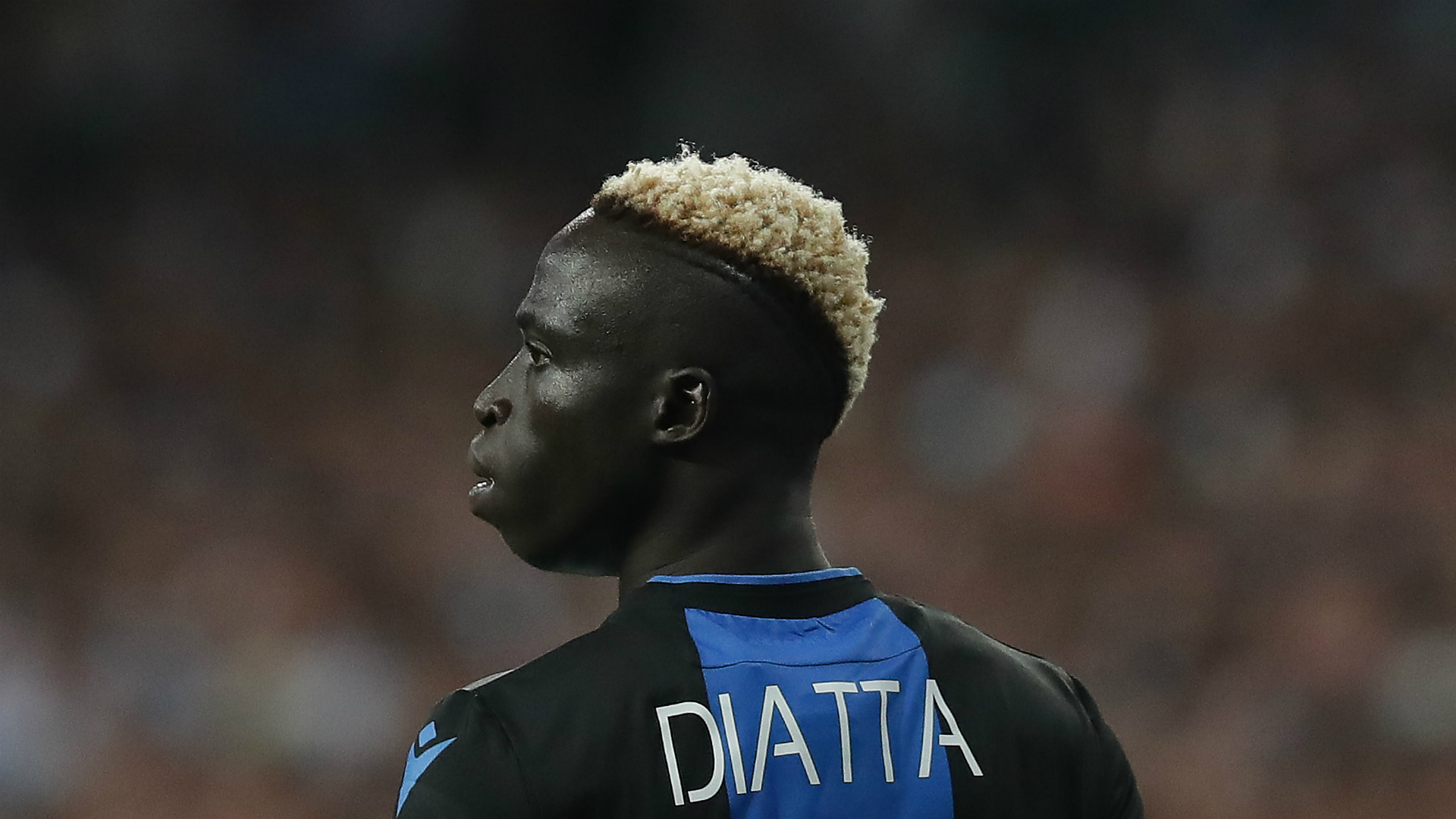 The Blue-Black came into this game on the back of a 1-0 home defeat to Sporting Charleroi in the Belgium elite division’s opening day.

Against the Pandas, however, Philippe Clement’s men got their first win of the season with two Senegal internationals contributing significantly at the Kehrwegstadion.

Fifteen minutes into the game, Youssouph Badji put the visitors ahead after a one-time strike from Eduard Sobol’s assist as goalkeeper Ortwin de Wolf was caught flat-footed.

Club Brugge dominated the opening 45 minutes but were only able to take a goal lead into the half-time break.

They continued the second-half in dominant fashion and were two goals up in the 59th minute through Diatta, who scored from Badji’s assist after Siebe Schrijvers’s initial strike was saved by De Wolf.

On the other end, Ghana’s Isaac Nuhu and Knowledge Musona threatened the visitors’ backline for the first time but they met strong resistant from the Blue-Black backline.

Diatta completed his brace in the 69th minute after powering home a 25-yard screamer after receiving a pass from Siebe Schrijvers.

Ruud Vormer completed the rout in the 76th minute after heading home a cross from Hans Vanaken as Club Brugge sealed all points at stake.

While Nigeria’s Emmanuel Dennis missed out of the game because of injury, his compatriot David Okereke came in for two-goal hero Diatta with three minutes left to play.

Michael Krmencik replaced Badji in the 77th minute. Angola’s Clinton Mata was in action from start to finish, while Cote d’Ivoire’s Odilon Kossounou was an unused substitute.

With this win, Club Brugge moved to sixth with three points from two games. They are guests of league leaders Beerschot on Sunday, with Eupen chasing their first win against Kortrijk on Friday.