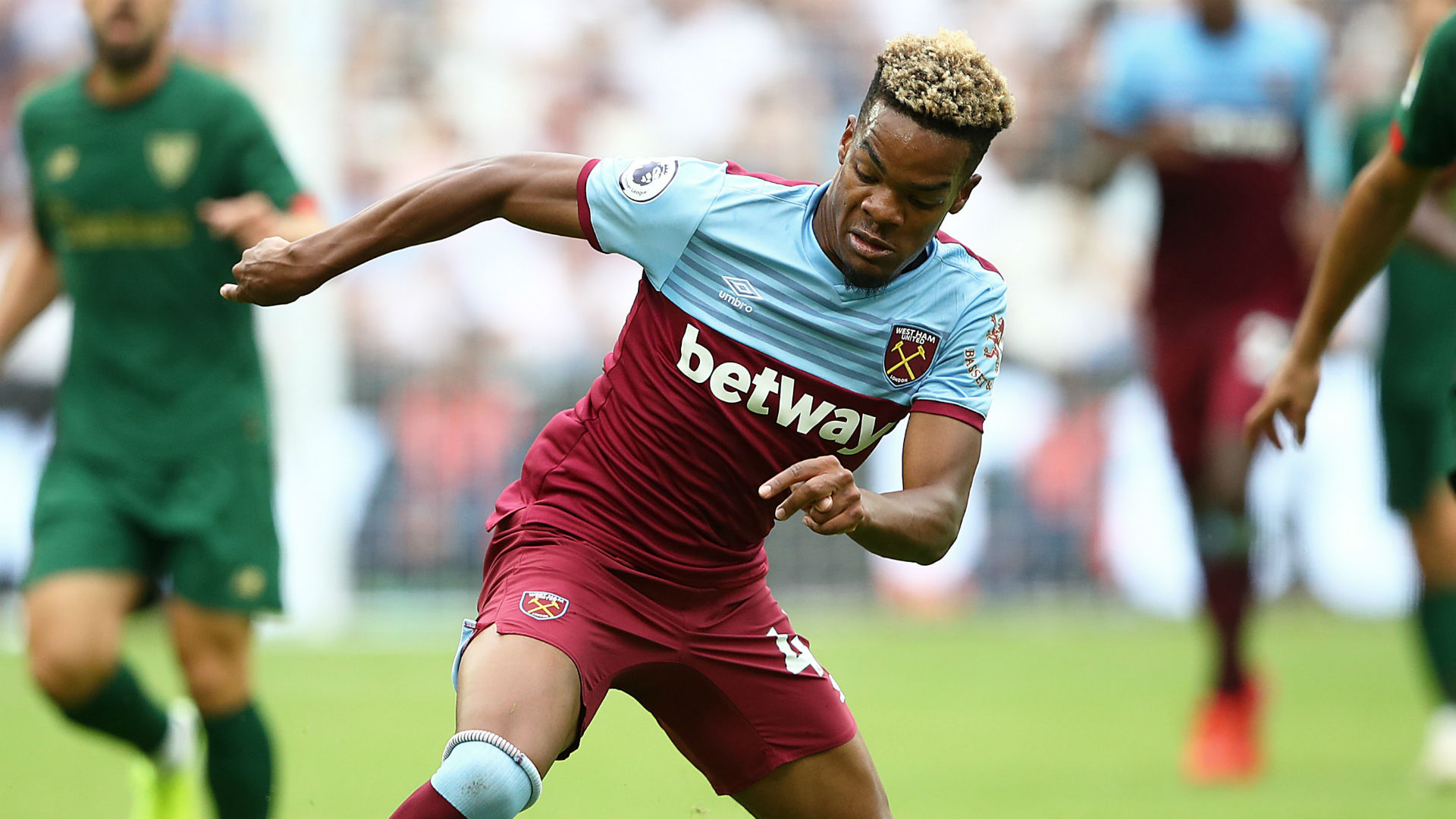 Friday’s move brought an end to Diangana’s 10-year stay in London having joined West Ham Academy at the age of 12.

The 22-year-old joined West Brom on a season-long loan last summer after struggling to break into the Hammers’ first-team, and he made a commanding statement with his return of eight goals in 30 Championship outings as Slaven Bilic’s side returned to the English top-flight for the 2020-21 campaign.

Diangana’s departure, however, did not go down well with West Ham stars as captain Noble took to social media to voice his displeasure over the exit of a ‘great kid’. His comment was liked by teammate Declan Rice and former player Trevor Sinclair.

“As captain of this football club I’m gutted, angry and sad that Grady has left, great kid with a great future!!,” Noble tweeted.

As captain of this football club I’m gutted, angry and sad that Grady has left, great kid with a great future!!!!! https://t.co/oNPPEp8Pt6

Although the transfer fee was undisclosed by the Hammers, the club assured the funds would be used to strengthen David Moyes’ team for the new Premier League campaign.

“The decision to sell Grady has been made reluctantly but – ultimately – in the best interests of the Club and with the aim to strengthen the squad in different areas at this time,” West Ham said in a statement.

“The money received for Grady will be reinvested entirely in the team, in line with the manager’s targets. We believe that this will give us the best possible chance of ensuring we have a balanced squad to compete in the Premier League and capable of reaching our objectives and ambitions this season.”

“Everyone at West Ham United would like to thank Grady for his service and commitment to the Club, and wish him all the very best in his future career.”

Diangana was born in the Democratic Republic of Congo and he joined his family to move to London at the age of four.

He is yet to be invited by the African country but he has featured for England U20 and U21 teams in the last two years.