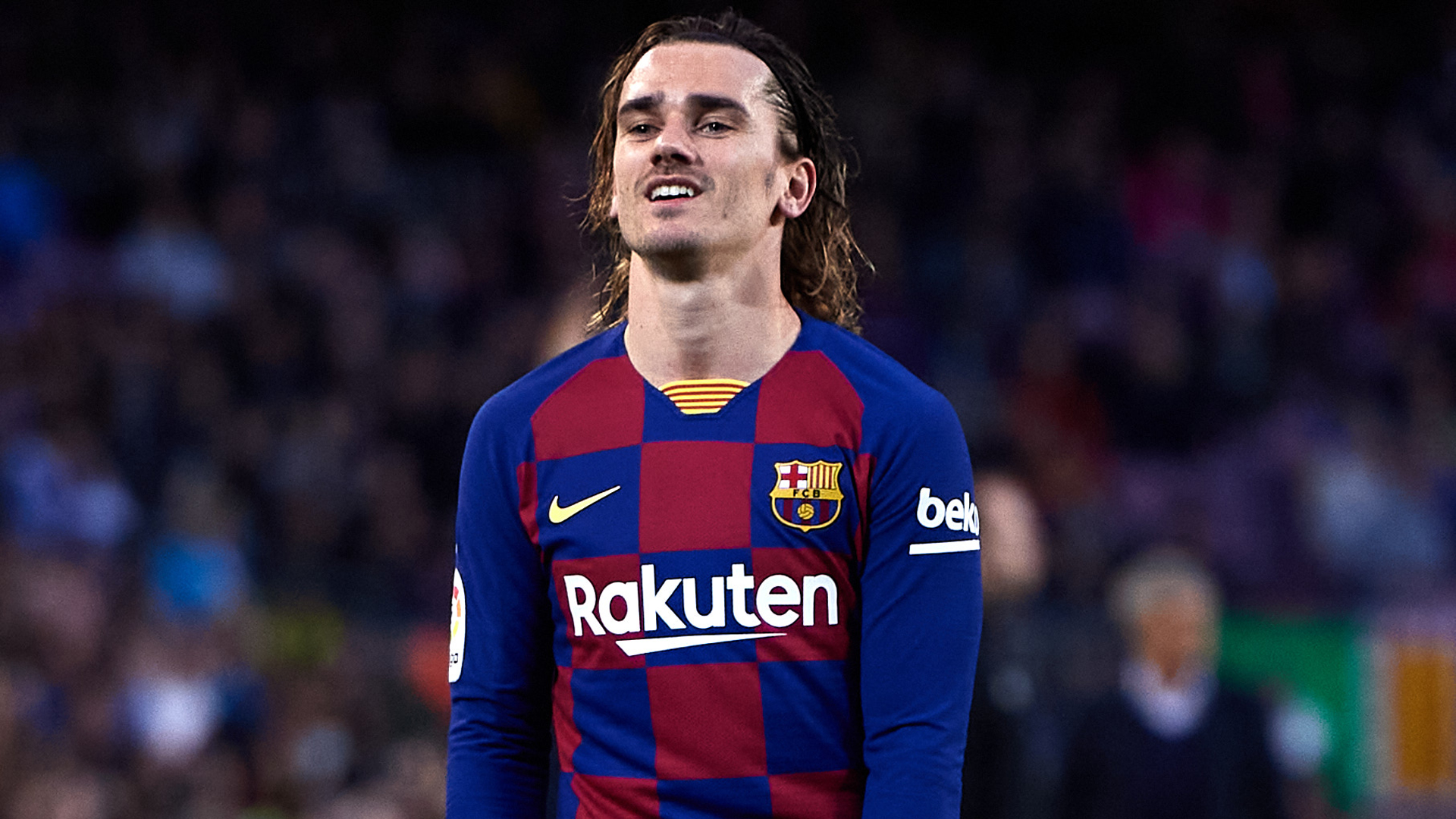 Barcelona returned to training on Tuesday ahead of the resumption of the Champions League, with Ousmane Dembele and Antoine Griezmann both reporting for duty after injury layoffs.

The French duo have both been sidelined with injuries but underwent individual recovery work as they continued their rehabilitation.

Griezmann suffered a thigh problem in the 1-0 win over Real Valladolid on July 11, forcing him to miss the final two La Liga games of the campaign as Barca were dethroned by Real Madrid during the run-in.

As for Dembele, his season was seemingly over when he underwent surgery to repair his damaged hamstring back in February.

However, the extension of the 2019-20 campaign due to the coronavirus pandemic has raised the possibility of the winger featuring in Europe.

Meanwhile, defender Clement Lenglet also worked away from the rest of the group, with the centre-back attempting to overcome a groin injury suffered on the last day of the league campaign.

Barca are beginning preparations for the delayed second leg of their last-16 tie against Napoli, which is to be played on August 8 at Camp Nou. The teams drew 1-1 in the first meeting, which took place on Italian soil at Stadio San Paolo in February.

The subsequent knockout rounds will take place in Portugal, all as one-off games following changes to the schedule caused by the COVID-19 crisis.

Lionel Messi questioned Barca’s chances of beating Napoli after their failure to retain the La Liga title, telling reporters after a shock defeat to Osasuna: “We are Barca and we have to win everything.

“We can’t look at Madrid…Madrid have done their job, but we have helped them a lot.

“If we want to win the Champions League, we have to change a lot. If we continue like this, we will lose the game against Napoli.”

Should Quique Setien’s men progress to the quarter-finals, they will be rewarded with a clash against either Bayern Munich or Chelsea.

The German outfit already have one foot in the last eight after thrashing the Blues 3-0 at Stamford Bridge in the first leg of their round of 16 encounter back in February.