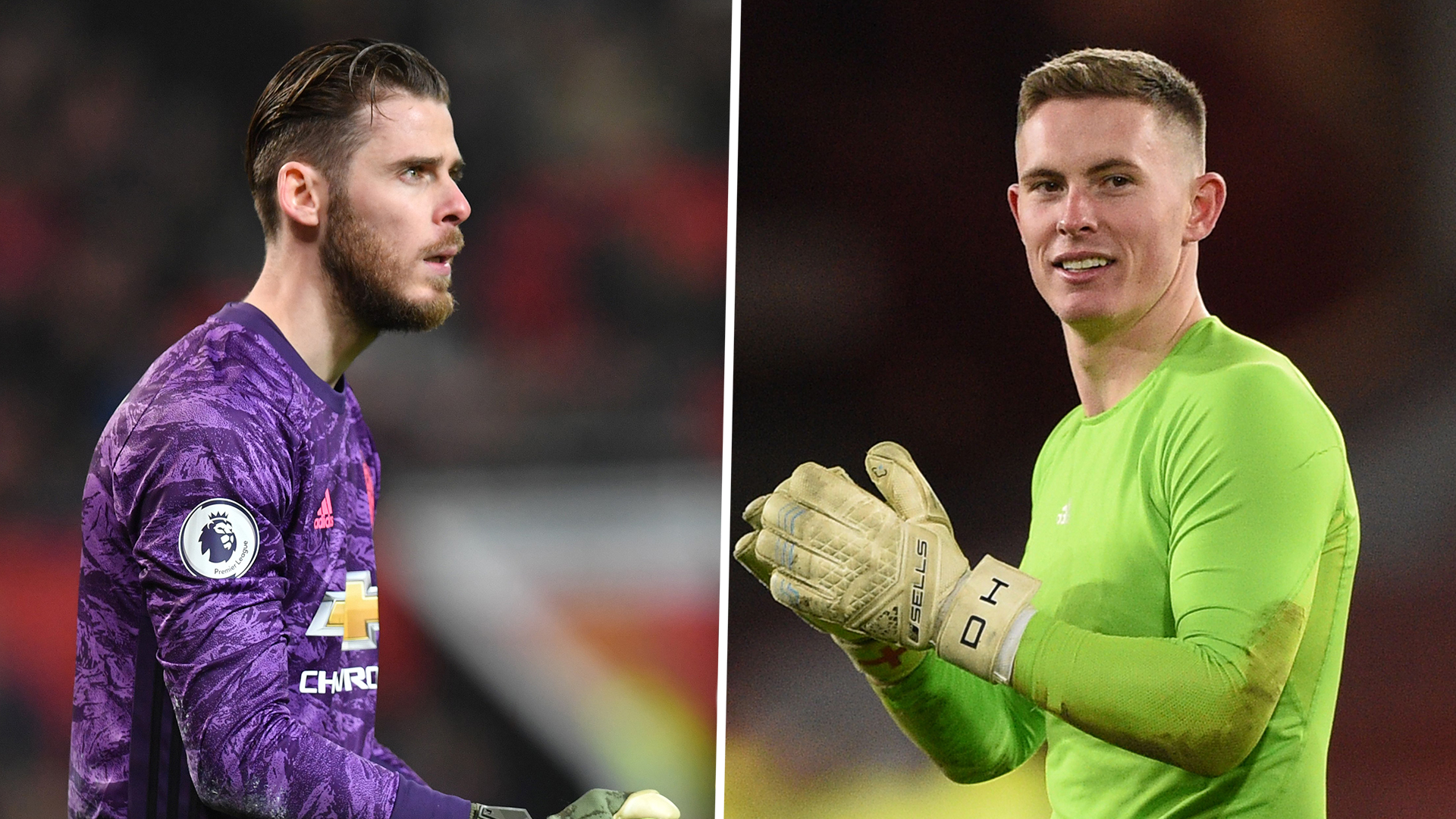 A former Old Trafford favourite still considers the Spaniard to be among the best in the business, but believes he has become “over-confident”

De Gea’s position as United’s No.1 has been largely unchallenged throughout his nine-year stay at Old Trafford, but he now appears to be hanging onto the coveted jersey by a thread after a string of high-profile errors.

The 29-year-old has been caught out on several occasions in 2019-20, with his positioning, handling and concentration levels between the sticks all called into question.

He now finds himself under more scrutiny than ever in the wake of a disastrous display in United’s FA Cup semi-final defeat to Chelsea on Sunday, during which he was guilty of gifting Olivier Giroud and Mason Mount the first two goals of the game.

Some fans and experts have called for Henderson take over as the club’s No.1 next season and Berbatov feels his old team-mate could benefit from the Englishman’s presence at Old Trafford.

“For the second goal on Sunday, David de Gea should have done better, and he will know that,” the ex-United striker told Betfair.

“In my opinion, he is still one of the best goalkeepers in the world, regardless of the mistakes he has made this season. Every goalkeeper, even the greats of the past have all made mistakes throughout the years.

“It’s David’s job to evaluate his performance and I’m sure he knows that he’s not doing well and he can do much, much better.

“I don’t know what people want sometimes, he can come out and say ‘yes, I made a mistake,’ but it’s obvious that has happened, he can see it and I’m sure on the way home after the game he was regretting it, every footballer rewinds mistakes in their heads after a game.

“If United decide to bring back Dean Henderson from Sheffield United, I think that will do De Gea good; players need that competition and Henderson is doing tremendously well in my opinion.

“Henderson is 23, which for a goalkeeper is still very young, he’s got a lot of football ahead of him, but you can see that he is hungry to play and I think the competition he could bring to De Gea could be the difference-maker, or breaker.

“Sometimes when you feel to secure in your position that is the moment when you start making mistakes. It’s the same with outfield players, when you think you are untouchable you make more mistakes because you are over-confident.