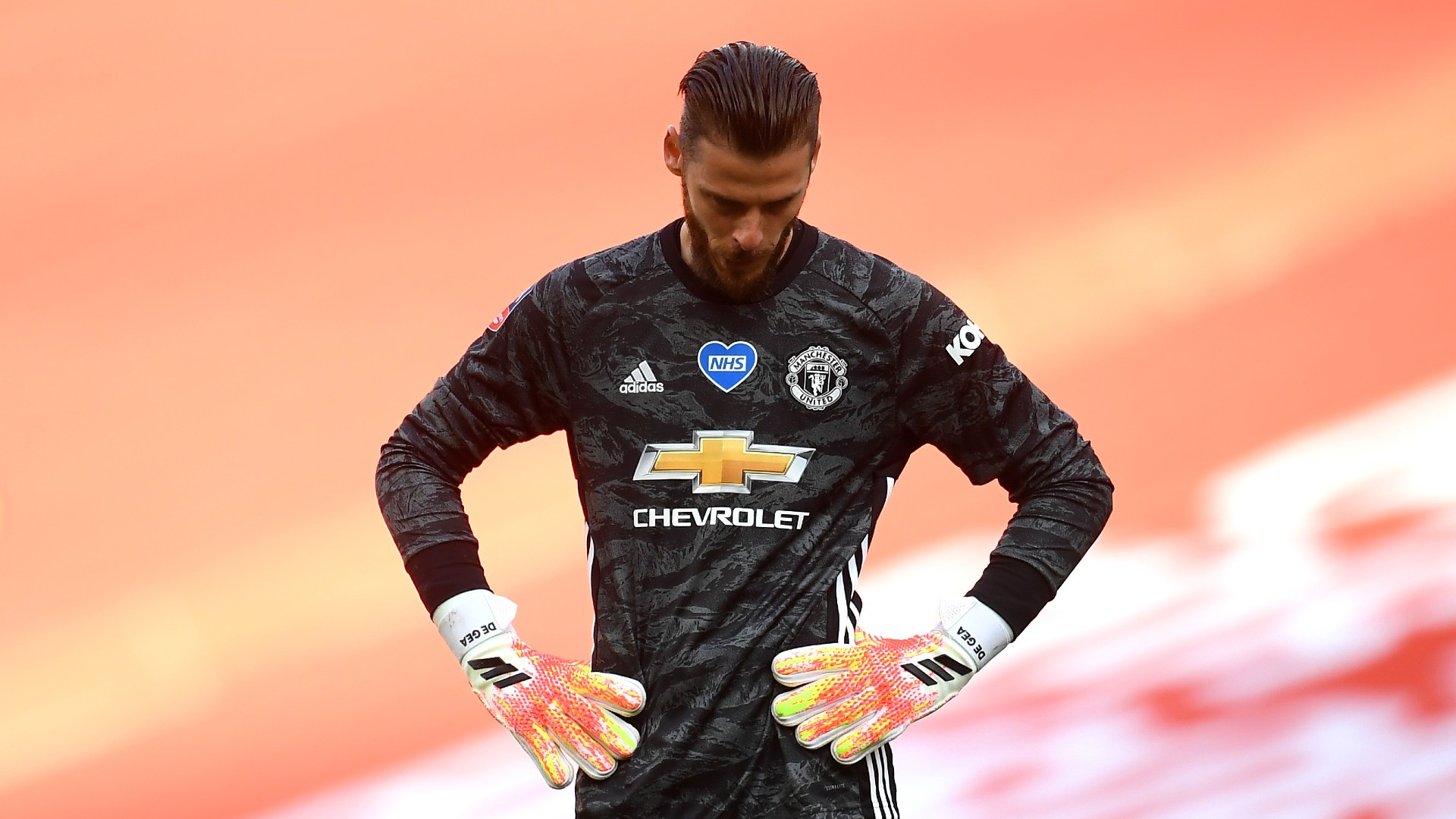 Manchester United fans’ confidence in David de Gea plummeted to new depths during the goalkeeper’s display in the FA Cup semi-final against Chelsea.

De Gea was mocked on social media for his lame attempt to stop Olivier Giroud’s opening goal just before half-time.

But the anger towards the Spain international intensified shortly after the restart when Mason Mount’s effort from outside the box evaded his grasp and hit the back of the net.

That howler was enough to convince many Red Devils supporters that he is no longer worthy of a place in Ole Gunnar Solskjaer’s starting XI, but the misery continued for De Gea and United.

The 29-year-old hardly covered himself in glory in the 74th minute either, as United centre-back Harry Maguire diverted into his own net to put Chelsea 3-0 up.

United managed to narrow the deficit when Bruno Fernandes converted a penalty towards the end, but the damage had been done and De Gea will be stuck with a lot of the blame.

The shot stopper has gone from club icon to the most maligned player in the side as he has faced severe criticism for a sharp decline in form.

If one of the Chelsea players hit a shot destined for the top corner De Gea would try and save it with his foot.

De Gea is finished, anyone know what time United Stand and chill is tonight? 🍿😂

These two goals are bad news for Sheffield United….

Williams has been terrible in possession today! As for De Gea 🤣 get him out of the club I am DONE! #MUNCHE

de gea fell off man hate to see it