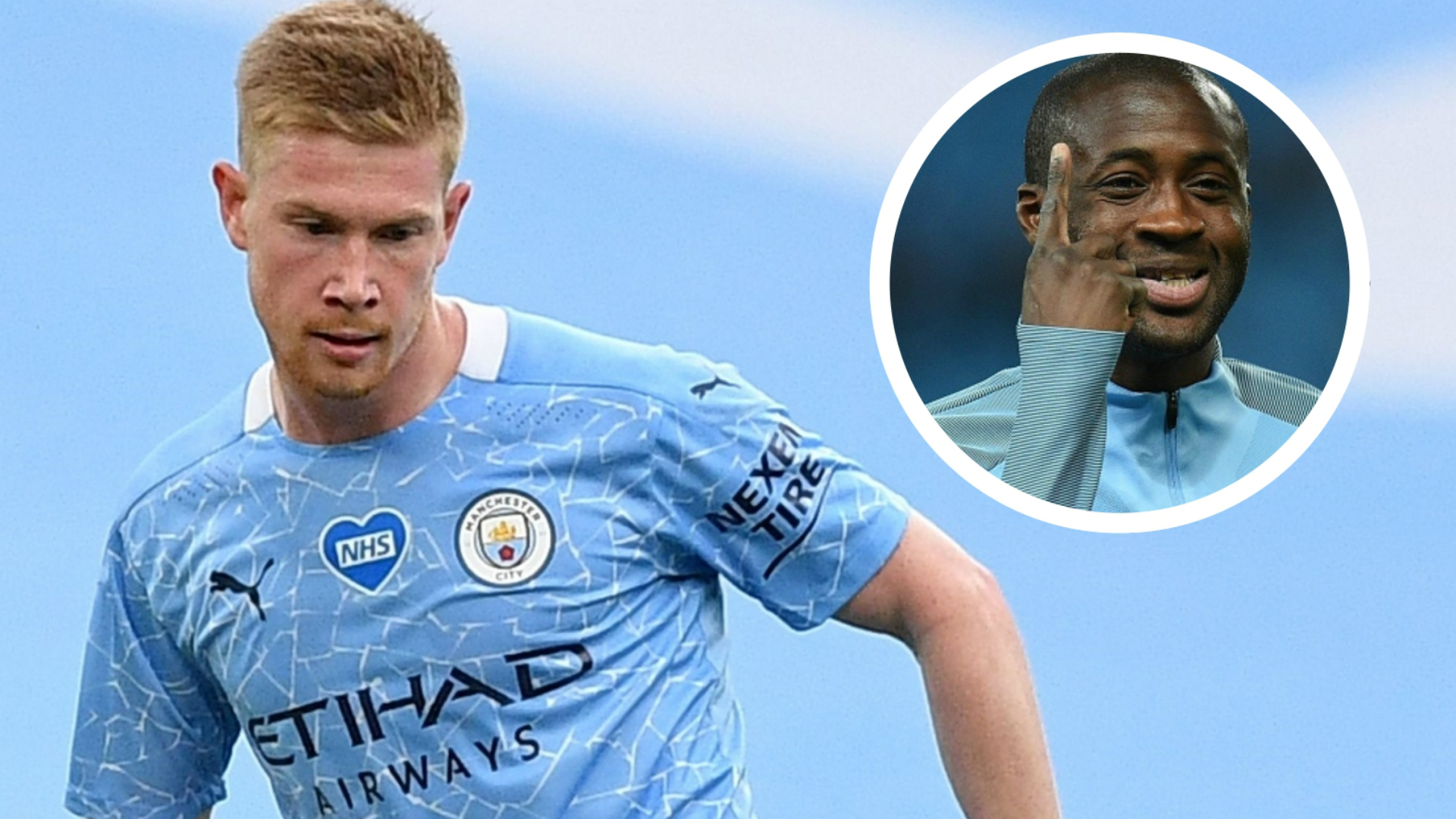 The 29-year-old, renowned for his playmaking skills, produced outstanding performances for the Citizens this campaign as they finished second in the English top-flight and as they aim for the Uefa Champions League trophy.

During the 2019-20 Premier League campaign, De Bruyne was involved in 33 goals which include 13 goals and he equalled a league record of 20 assists in 35 appearances. Meanwhile, Toure, during his fourth campaign in England, scored 20 goals from the middle of the park with a contribution of nine assists in 35 games.

Toure left Man City in 2018 after helping them win three Premier League titles while the Belgium international guided Pep Guardiola’s side to back-to-back league success in the 2017-18 and 2018-19 seasons.

When quizzed whether De Bruyne’s impact at Manchester City eclipses Toure’s, Lescott said: “No. He’s got to do it for a little bit longer.

The former England centre-back who played for Manchester City between 2009 and 2014, also urged De Bruyne to be consistent with his performances if he hopes to etch his name as a Premier League legend.

“What he’s doing and the impact he’s having on every game is remarkable. He’s setting a new standard,” he added.

“Rio’s era of Gerrard and Lampard – some great players in the Premier League era – but what Kevin De Bruyne’s doing is remarkable.

“I think if he continues to do this for another three or four years, he’s in the conversation (of Premier League greats).”

After dumping Real Madrid out on Friday, Manchester City will battle Ligue 1 club Lyon in the Champions League quarter-final at the Estadio Jose Alvalade on Saturday