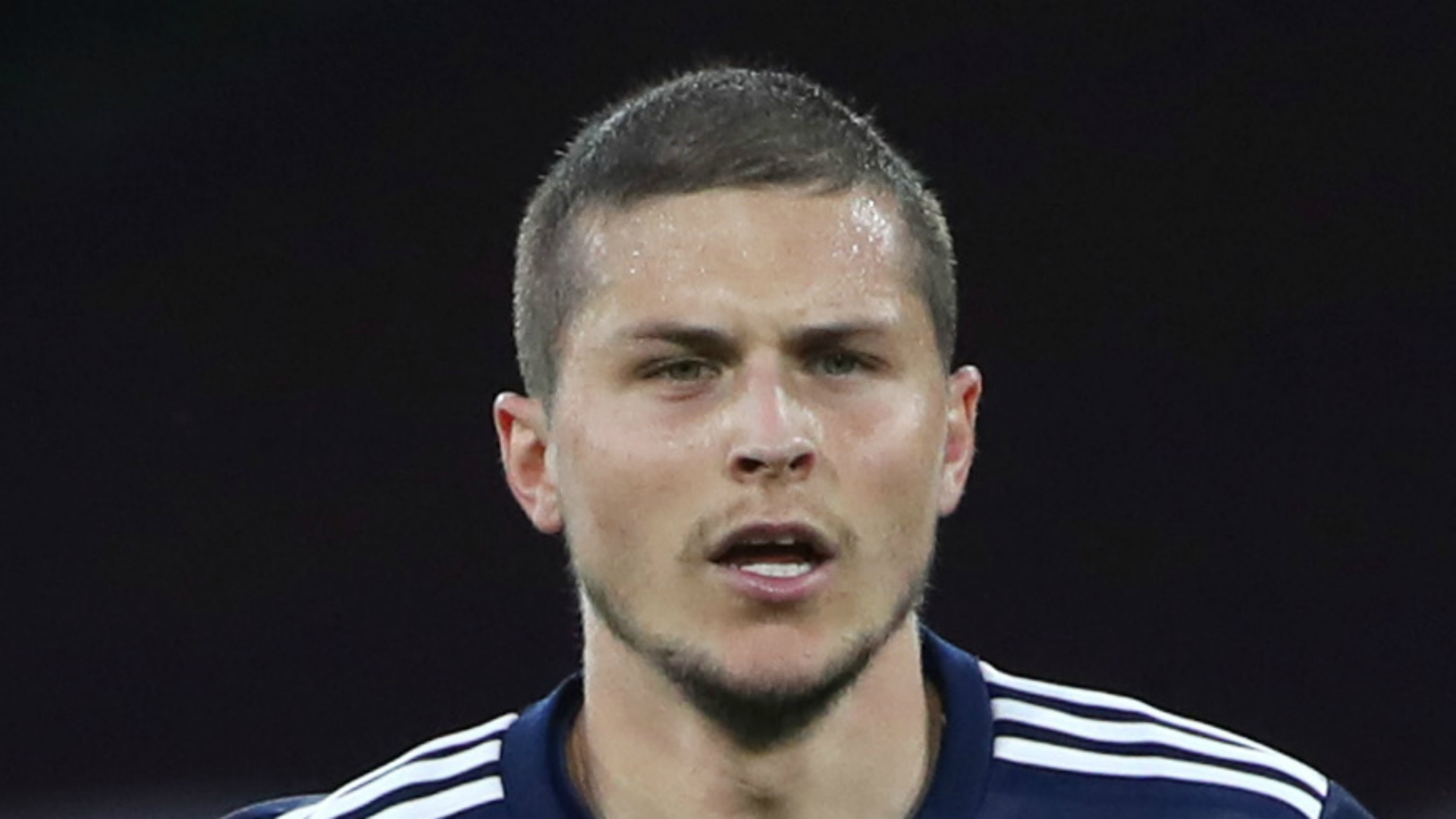 It was an uncomfortable performance but ultimately three points for Scotland in their Nations League match against the Czech Republic.

Scotland avoided embarrassment against a makeshift Czech Republic side but laboured to a 2-1 win in Monday’s Group B2 Nations League clash in Olomouc.

The hosts had to work with an entirely different squad and backroom team after returning two positive coronavirus tests in their delegation prior to Friday’s 3-1 win over Slovakia.

But Scotland were caught cold by Jakub Pesek – one of nine making a first start for his country – after 11 minutes before Lyndon Dykes levelled with his first shot in international football.

Ryan Christie scored from the penalty spot, just as he did in the 1-1 draw with Israel, but Steve Clarke’s ragged visitors survived several scares en route to taking three points.

8 – Ryan Christie has been directly involved in eight goals in his last eight starts for Scotland (3 goals & 5 assists). Composed. pic.twitter.com/23CIBddBM2

Scotland were given no time to settle by their enthusiastic opponents and fell behind when Stanislav Tecl’s througball was coolly slotted home by Pesek.

David Marshall pushed another Pesek effort behind, which likely would have gone wide anyway, before Scotland finally stepped it up with Ales Mandous making a double stop from Liam Palmer and Christie.

It was Palmer’s fine low centre from the right from which Dykes side-footed home to open his Scotland account, but Marshall again had to be wise to deny Adam Janos’ daisy-cutting drive.

Christie clinically found the bottom right-hand corner from the spot after Andy Robertson was brought down by Tomas Malinsky six minutes into the second half, with initial contact perhaps having been made outside the area.

The goal did not settle Scotland, though, and Marek Havlik’s free-kick struck the outside of the left post before Marshall came to the rescue when Pesek caught Scotland napping again, with Tecl completely fluffing his lines on the follow-up.

Substitute Callum Paterson put a one-on-one wide, but Scotland just about did enough for the win despite Antonin Rusek’s looping header shaving the woodwork late on.

What does it mean? Still plenty for Clarke to ponder

Football is a results business and Scotland top the pool with four points from two games, but this was an ugly, disjointed performance against a team cobbled together at the last minute.

In a first half of limited threat, Sheffield Wednesday full-back Palmer was Scotland’s best weapon and had tested the home goalkeeper before providing a lovely assist for Dykes to equalise.

Under-18s coach David Holoubek stepped in for regular incumbent Jaroslav Silhavy and a team of such little experience did him proud. At times their defending was unsurprisingly found wanting but the Czech Republic were full of invention and creativity going forward and probably deserved a point.

Scotland host Israel in a Euro 2020 play-off semi-final on October 8, while Czech Republic have a friendly with Cyprus a day before.