Covid-19: Opportunity to promote MDC players to the PSL – Palacios 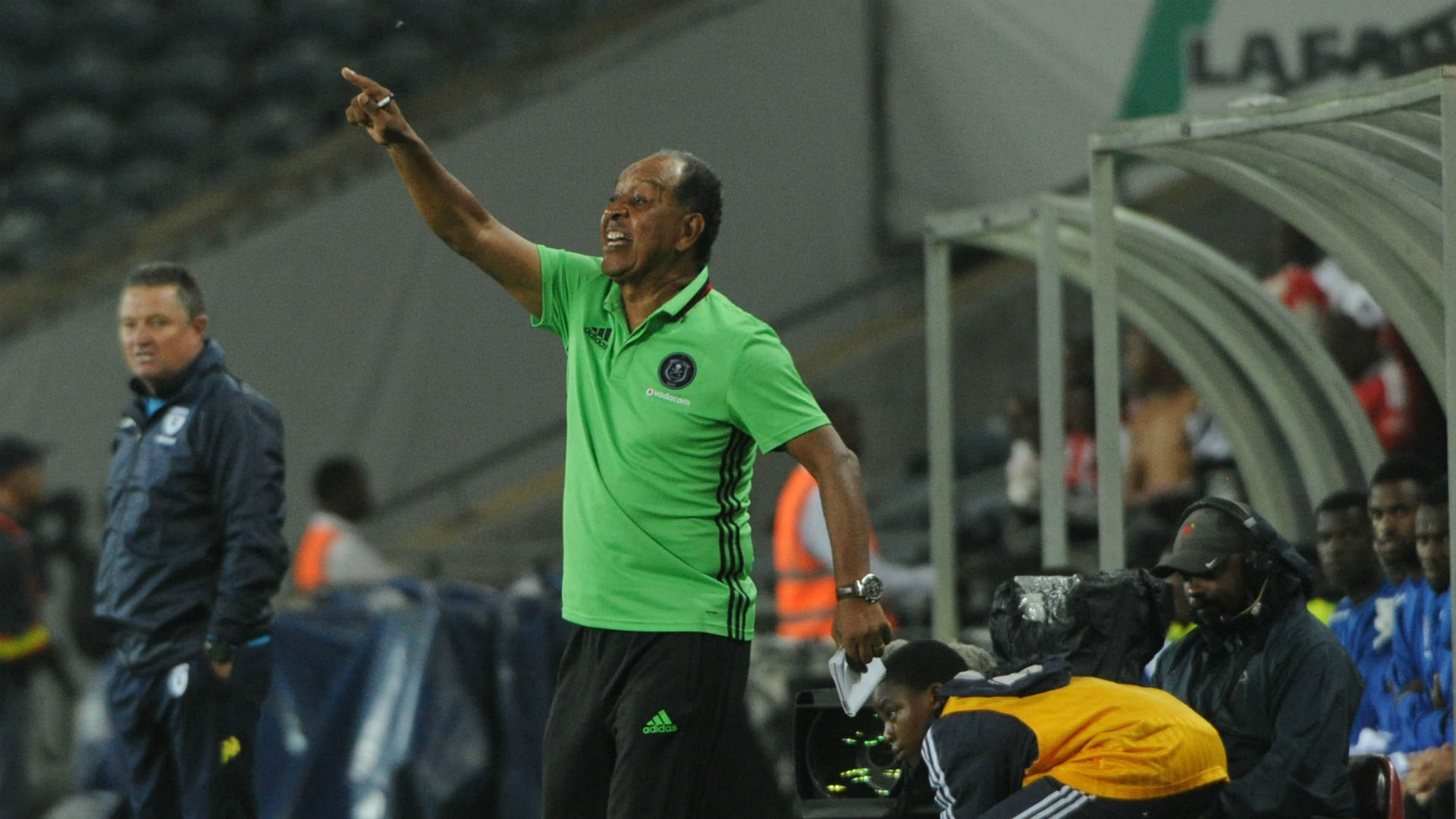 With PSL clubs allowed to use reserve team players during the restart of the season, it could be a breakthrough opportunity for MDC players according to the Peruvian.

While buying players is the familiar trend, Palacios however feels that promoting upcoming footballers to earn experience would save clubs from spending on the transfer market especially with the coronavirus hitting hard on most teams’ finances.

“All the teams have players from their MDC [MultiChoice Diski Challenge] sides and I think most of them can play in the first teams,” Palacios was quoted as saying by City Press.

“Personally, I would urge the coaches to use this opportunity to give these youngsters a big break in the first teams. Rubbing shoulders – at training and in matches – with first-team players will go a long way towards their development. This will also help junior national teams as it would increase their pools.

“Many clubs spend lots of money buying players instead of promoting from within their ranks. With Covid-19, many clubs are going through a difficult financial period and they must think of new ways to utilise their financial resources. Promoting these youngsters will be one way to save costs and also give them exposure at an early age.”

Some coaches might however hesitate to introduce inexperienced MDC players to first-team football due to the demands of the title race and relegation fight.

“Coaches should have confidence in these youngsters and throw them into the deep end. That’s the only way they are going to learn. I have no doubt that most of them can hold their own,” said Palacios.

“We used to have young players such as Jabu [Mahlangu], Benni [McCarthy], Stanton [Fredericks], Gift [Leremi] and Joseph [Makhanya], who proved themselves when they were given the opportunity.

“Why can’t we do the same now? I am not attacking any club, but this is my own personal opinion. I believe we have good players who need to be given a chance. If we miss this opportunity, it will be too late. It’s now or never for me.”

Bidvest Wits coach Gavin Hunt has indicated that he has the confidence to field MDC players in their remaining matches.