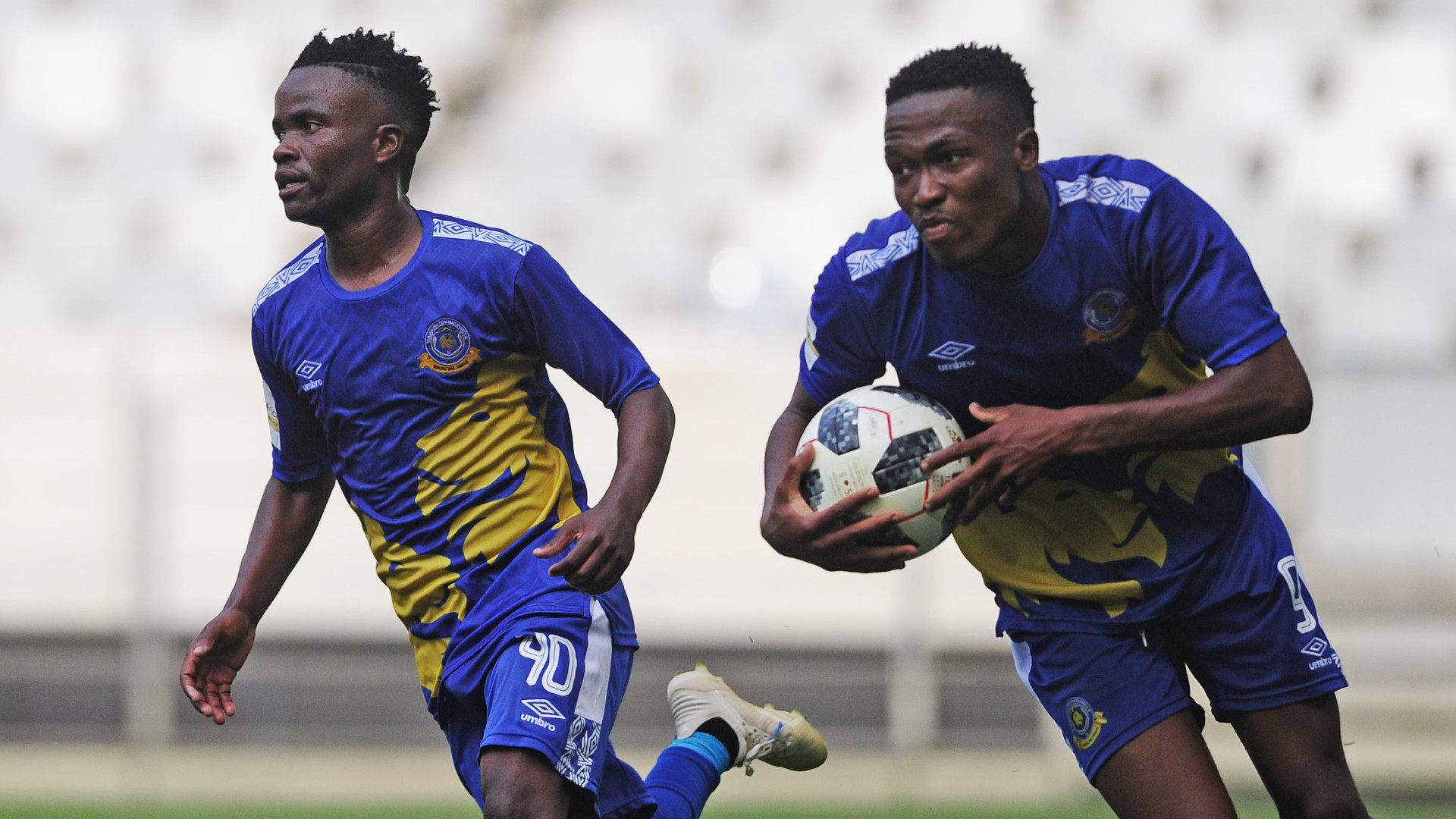 All 16 PSL teams and 16 NFD clubs are expected to complete the second and final round of testing which is mandated by the National Soccer League (NSL) health and safety return to training protocol.

The 32 teams are preparing for the resumption of the 2019/20 season which was halted due to the coronavirus pandemic last March.

TTM released the following statement on their official Twitter accoun on Thursday:

“After conducting COVID-19 test on the management, technical team and the players, the results came back negative except for one player and a technical staff member who tested positive for Covid-19.”

“The two have been advised to isolate with immediate effect and also inform all those who had contact with them. The club would like to wish them a speedy recovery during this trying time,” a club statement read.

This means there are now 15 confirmed positive cases that have been reported across both the PSL and NFD.

However, Pirates midfielder Ben Motshwari and Celtic midfield maestro Given Mashikinya have both recovered from the deadly virus.

PSL and NFD teams are set to move to a Biologically Safe Environment (BSE) in Gauteng where the suspended season will be completed with matches expected to start next month.

Tshakhuma, who are placed fourth on the league standings having accumulated 38 points, have six matches left in their current campaign.

The Limpopo-based side is also waiting for the PSL to approve their deal to purchase Bidvest Wits‘ top-flight league status ahead of the 2020/21 season.

Once the deal is approved, Wits will relocate to Limpopo and the club will be renamed Tshakhuma Tsha Madzivhandila and the team will play its home games at the Thohoyandou Stadium.

Tshakhuma’s Limpopo rivals, Black Leopards have been hosting their PSL and cup matches at the multi-purpose venue.