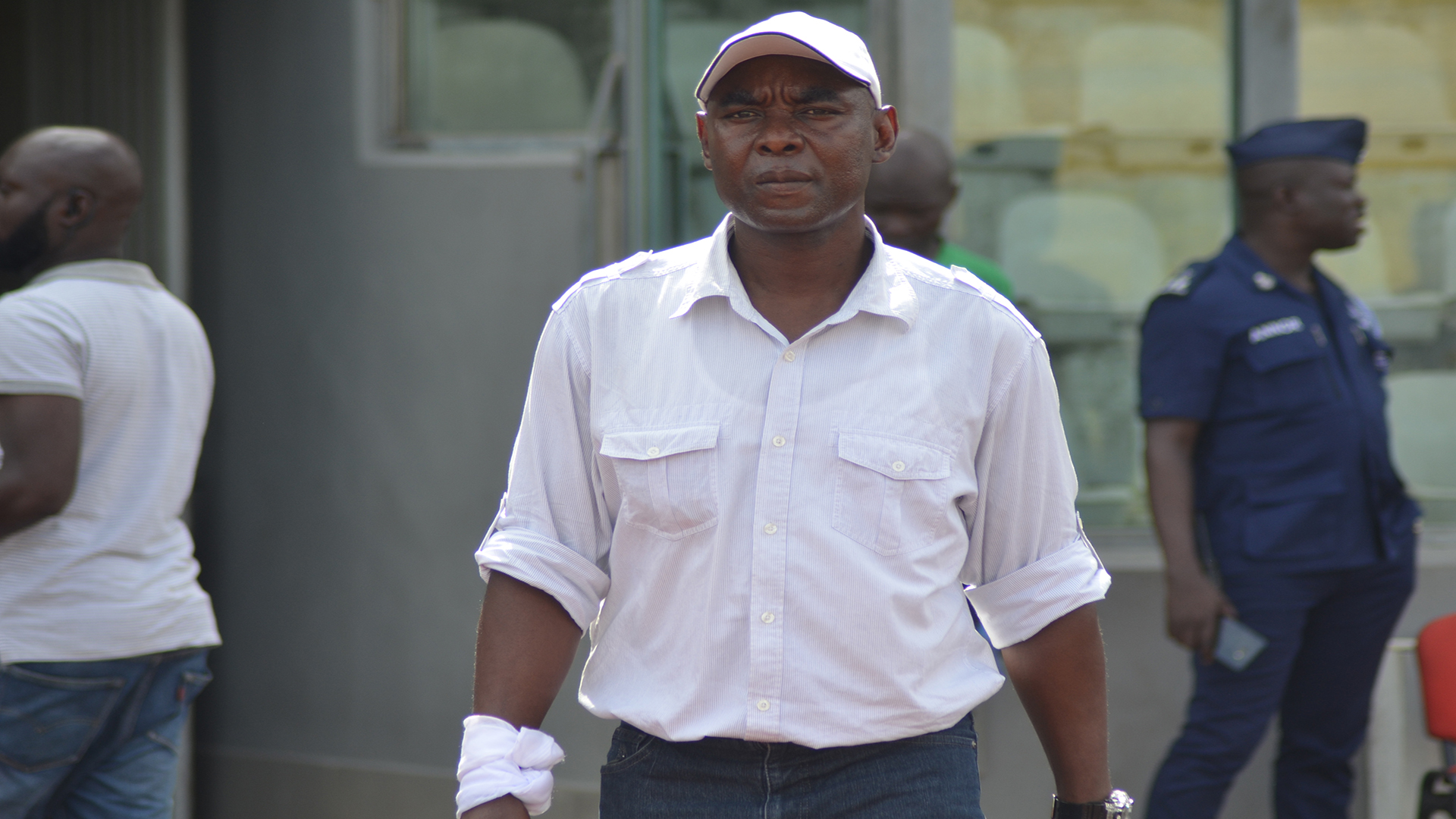 Former Berekum Chelsea coach Randolf Stephen Armarh believes moving on from the club has been the best thing to do at this stage of his life.

The trainer has decided to call it quits with The Blues after helping the club through last season’s Ghana Premier League (GPL) campaign which was ultimately prematurely terminated in March due to the coronavirus pandemic. News of his departure broke earlier this week.

Ahead of the commencement of last season, Armah was demoted to assistant coach for the appointment of Serbian trainer Svetislav Tanasijevic. Chelsea sit second on the standings, only two points behind leaders Aduana Stars at the end of last season.

“I have been with the club for six years and I believe it’s enough,” the coach told ghanasportspage.

“If a position within the team becomes vacant, I move to fill that position so the team can run. I’ve served in various capacities.

“For now not. I have to deal with something and am not available for clubs. Covid-19 has changed the dynamics of human life so I have to do a lot of rethinking before I come back.

“If I come back, you will all get to know when I’m back. So for now, I’m doing some sort of rethinking with regards to the dynamics of our life. I’ve got to deal with something else.”

Chelsea, though, have not made an official announcement about Armah’s departure.

The Blues are one-time winners of the Premier League, the success coming in 2010-11 when they beat Ashanti Gold, Asante Kotoko and Medeama to win a heated Top 4 race.

The Berekum-based side is fondly remembered for their Cinderella run on their maiden participation in the Caf Champions League in 2012 when they reached the group stage. Two years later, they made the first round.

Chelsea are bracing themselves up for the 2020-21 Ghana Premier League season which has been tentatively set to kick off in the second week of October, subject to the coronavirus safety clearance from the Government of Ghana.