Breaking News
Home / Teams / Conte: There isn’t a madman in the world who wouldn’t want Messi

Conte: There isn’t a madman in the world who wouldn’t want Messi 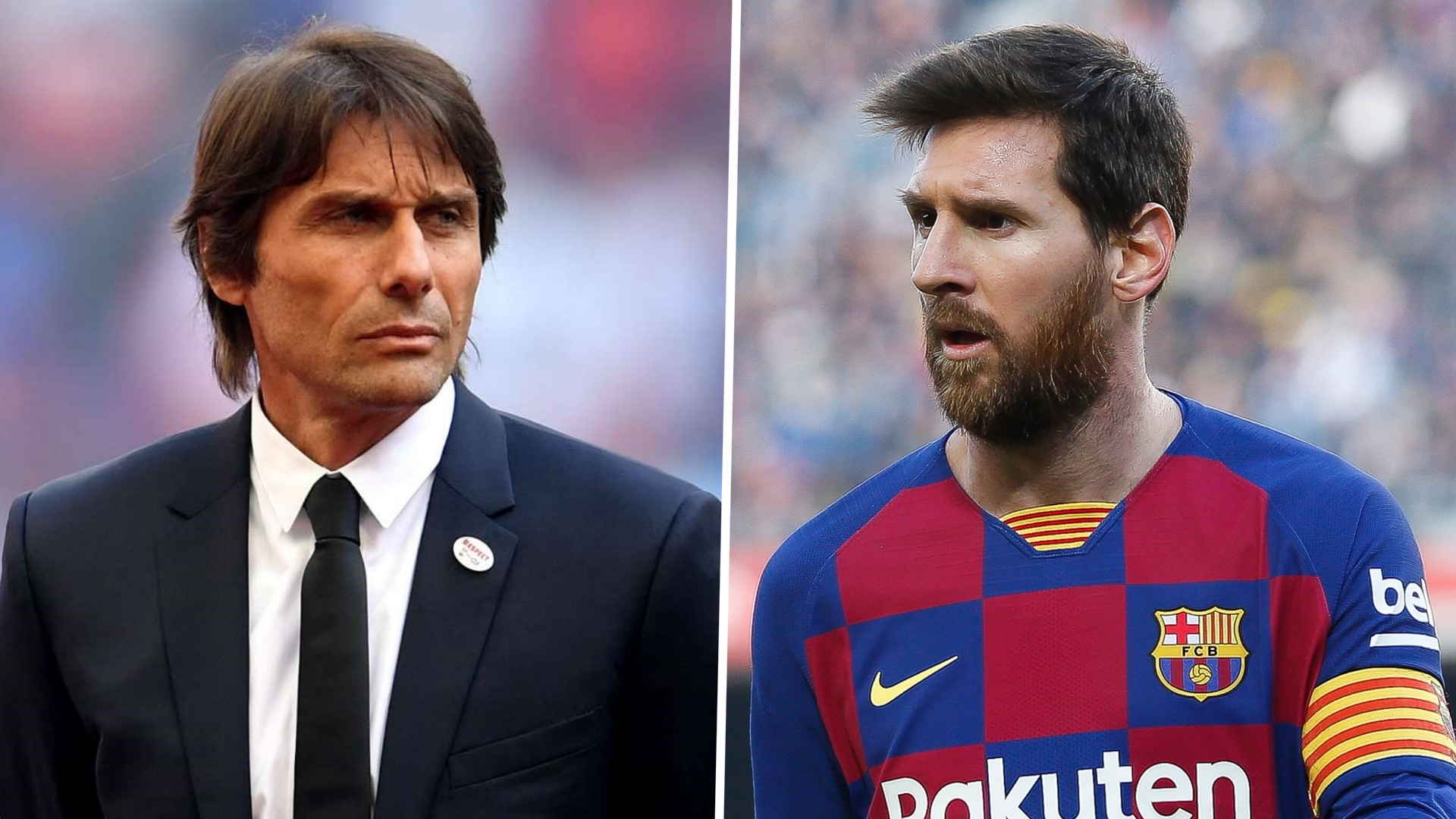 Inter head coach Antonio Conte described talk of the possible arrival of Barcelona captain Lionel Messi as “fantasy football”, though he did welcome the transfer links.

Messi’s future has dominated headlines in 2019-20 amid speculation the six-time Ballon d’Or winner is ready to quit Barca at the conclusion of his contract next year.

Linked to Inter previously, reports of Messi’s father buying a house in Milan this week fuelled more rumours about a stunning switch to San Siro.

Conte was asked about Messi following Inter’s 3-0 Serie A win over Genoa on Saturday and he told reporters: “We’re talking about fantasy football, situations that at the moment cannot be linked to Inter. For many reasons.

“I don’t think there’s a madman in the world who wouldn’t want Messi. But that kind of situation really is very, very, very far from Inter, from what we are doing and what we are trying to build.

“We need to create a solid base, and then maybe…I repeat, this is fantasy football; however, I like the fact that when fantasy football is involved, the team that is linked to it is always Inter.”

Alexis Sanchez – on loan from Manchester United – continued his fine form with a goal of his own as Inter moved second in the table, a point clear of Atalanta and four adrift of leaders Juventus with two matches remaining.

“I think that so far we have 76 points, which is good, but I am sure it’s not enough to win,” Conte said.

“Therefore the league will be won by someone else. At the same time, we must have the determination to finish as high as we can.”

Inter next face Napoli at home on Tuesday night before finishing their league season at Atalanta on August 2. They will then turn their attention to the Europa League where they face La Liga outfit Getafe in the Round of 16.