Breaking News
Home / Teams / Conte: Inter not considering themselves the saviours of Italy

Conte: Inter not considering themselves the saviours of Italy 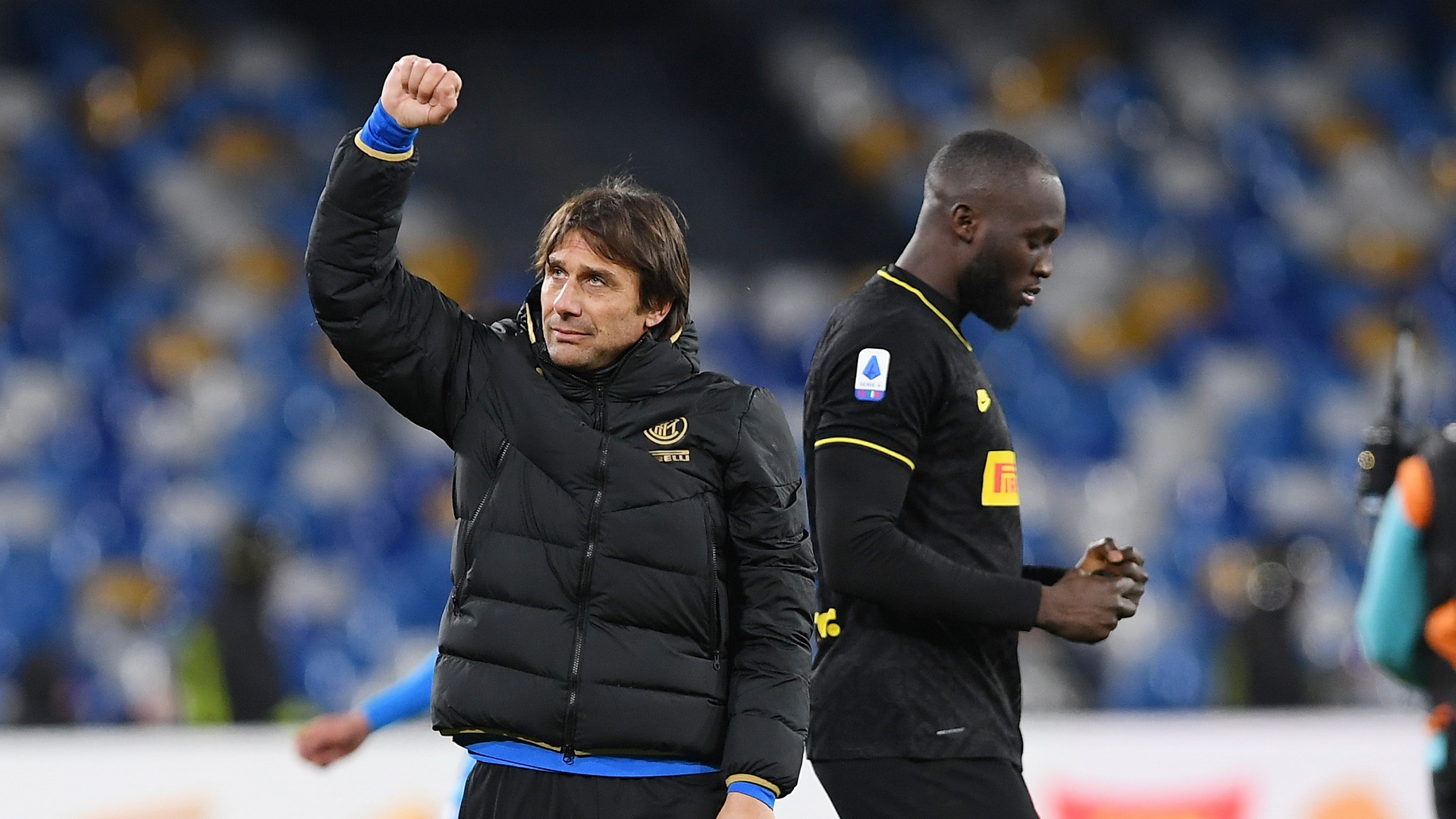 Antonio Conte vowed Inter should not be portrayed as Italy‘s footballing “saviours” as they battle for Europa League glory.

A semi-final against Shakhtar Donetsk awaits coach Conte and his team on Monday in Dusseldorf, with the prospect of ending the season with silverware.

Attentions have turned to Inter at home after Juventus fell to Lyon and Napoli lost to Barcelona in the Champions League last-16, while Atalanta bowed out to Paris Saint-Germain in the quarter-finals of the same competition.

The Nerazzurri represent Italy’s last hope for a European trophy this season, but Conte dismissed the notion they are playing for the nation.

The former Italy and Juventus boss said in a news conference on Sunday: “We don’t consider ourselves the saviours of the country, we’ve made our journey without looking at the others.

“Our goal is to improve ourselves. Personally, if we achieved a European success I would be happy for the club, not for myself. I’m not thinking about my personal record but about the club that decided to hire me.”

Conte looks set to have to cope without the injured Alexis Sanchez, with the Chilean battling to recover from a hamstring injury.

“Sanchez has been out for three quarters of the season,” Conte said. “Now we realise what kind of weapon we are missing. It is normal that not having him available is disappointing for me and denies me a fundamental element.”

At least Inter should have Romelu Lukaku available, with the former Everton and Manchester United striker having scored in his last nine matches in this competition.

That run began in 2014, in his Everton days, and Lukaku is the first player to have strung together such a run either in the Europa League or its forerunner, the UEFA Cup.

He has been involved in 15 goals during that sequence, scoring 12 times and having three assists.

Inter are through to the semi-finals of a European competition for the first time since they won the Champions League in the 2009-10 campaign, but Conte is taking nothing for granted about going any further.

He described Shakhtar as “a team full of talented players”, saying Inter would show them “great respect”.

“At this time it is inappropriate to talk about the transfer market and other players,” Conte said.

“We are playing the season finale and I can only thank my squad for what they’ve done during the season and after lockdown, they have been commendable.”