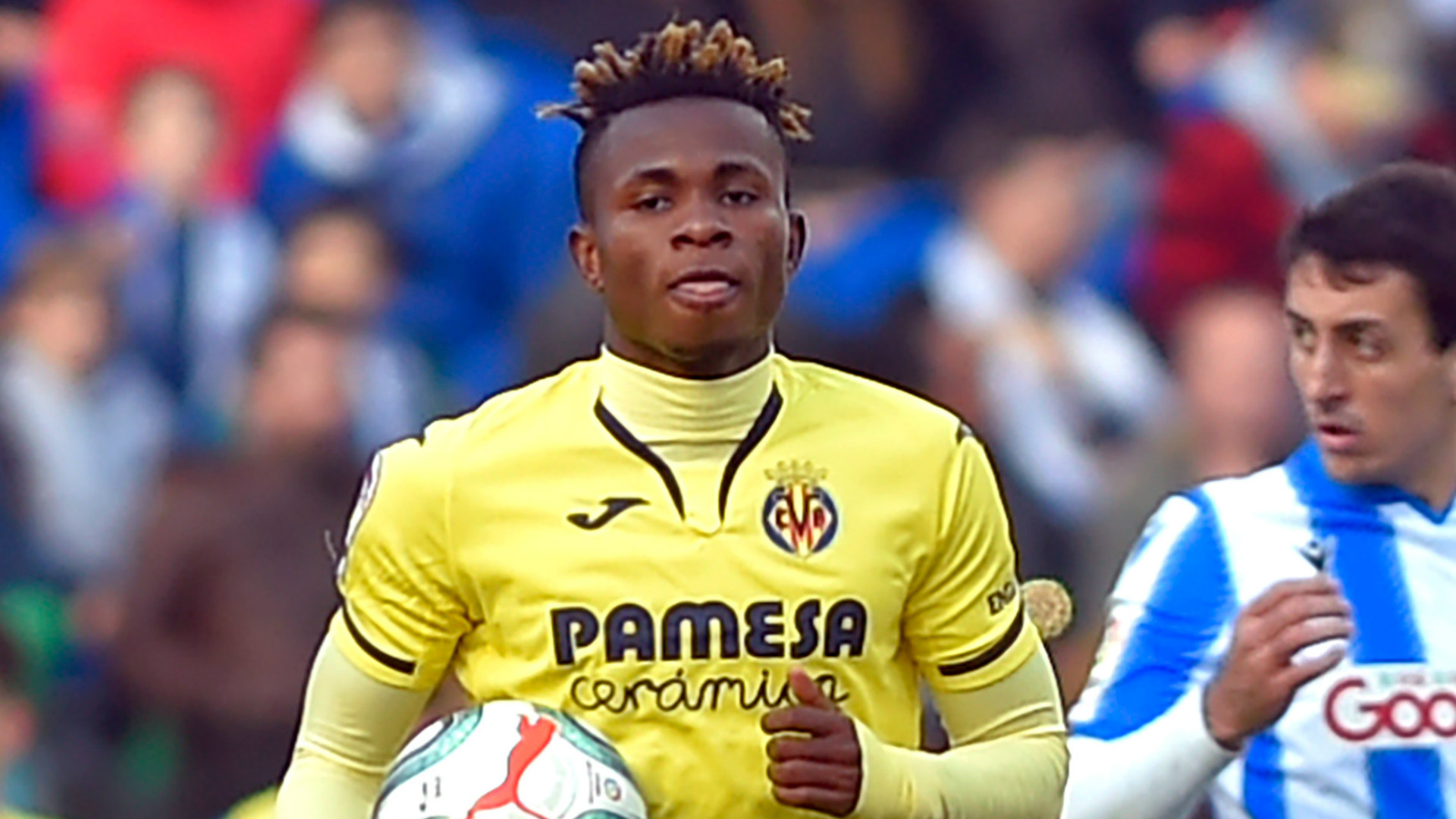 Samuel Chukwueze was in action while Kelechi Nwakali made his much-awaited La Liga debut as Huesca played out a 1-1 draw against Villarreal.

Nwakali joined the Oscenses in the summer of 2019 and played a part as they gained promotion to the Spanish top-flight last season after finishing as champions of the Segunda Division.

The 22-year-old was handed his first appearance in La Liga as a substitute and made the most of the opportunity.

His compatriot Chukwueze was afforded a starting role by former Arsenal manager Unai Emery and delivered an eye-catching performance.

Two minutes into the encounter, Chukwueze gave his side a chance to open the scoring after he was brought down by Javi Galan, the resulting free-kick, however, failed to make an impact.

The Nigeria international continued his dazzling displays in the 12th minute when he delivered a fine cross into the box but it was cleared by Huesca defenders.

Villarreal fought back after the restart and made a number of efforts to level proceedings and the moment eventually came when Pablo Maffeo was adjudged by VAR to have handled the ball in the area.

Nwakali came in for Juan Carlos in the encounter and had a 100% success pass rate to help his side secure a point at Estadio de la Ceramica.

Chukwueze, meanwhile, featured for the duration of the game, struck three shots, made two key passes and had 67 touches.

Nwakali will hope to make his full La Liga debut when Huesca take on Cadiz in their next league game while Chukwueze’s Villarreal will tackle Eibar.