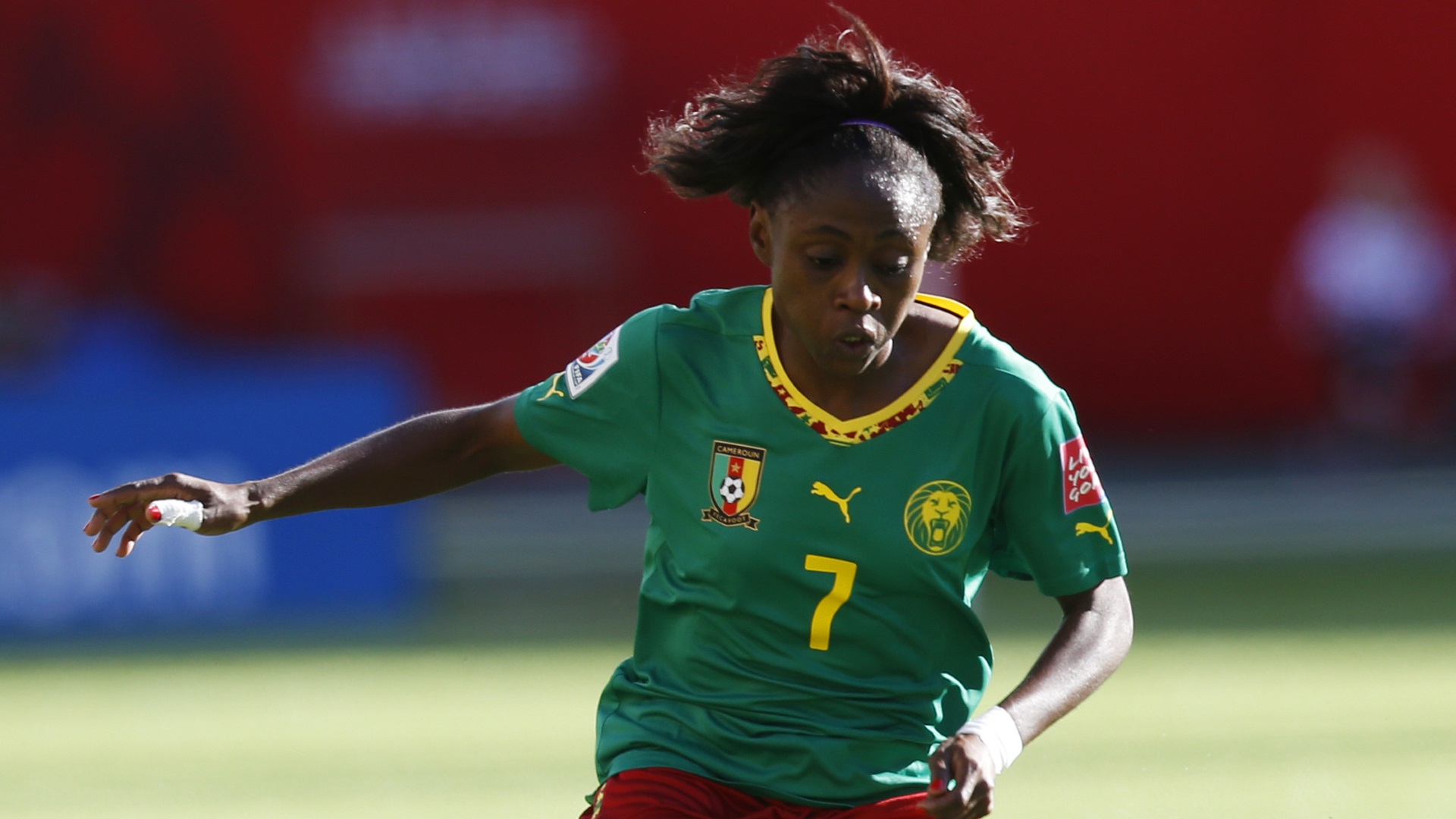 The Nigeria international joined CSKA in February from Swedish Damallsvenskan side Djurgardens but is still waiting her first appearance for the Russian champions due to injury.

By contrast, Cameroon‘s Onguene netted CSKA’s first goal to launch her 2020 season outing on a high, having scored four times to help CSKA win the league title and secure their Champions League ticket.

Having claimed the league diadem last season, the hosts, who ended their 2019 term with 1-0 defeat at home by Lokomotiv Moscow were keen to open their 2020 outing on a winning note against Zenit.

However, CSKA made a false start to the encounter as Maria Digurova provided the vital assist for Elena Shesterneva to hand the visitors a shock lead after just two minutes at VEB Arena.

The hosts fought back and were rewarded with a leveler when Yulia Myasnikova set up Cameroonian Onguene to open her 2020 Russian Superliga goal account for CSKA in the 19th minute.

With Zenit’s Daria Shkvara sent off due to a bad challenge, CSKA leveraged on the numerical advantage as Nadezhda Smirnova struck the winner from the spot a minute from time for the holders.

Onguene, who played the whole duration of the encounter, has now scored one goal from her opening match of the season for CSKA against Zenit.

The win took CSKA to the top of the Russian Superliga log with three points from their opener and they will look to maintain their high-flying start when they visit Chertanovo Moscow on August 8.