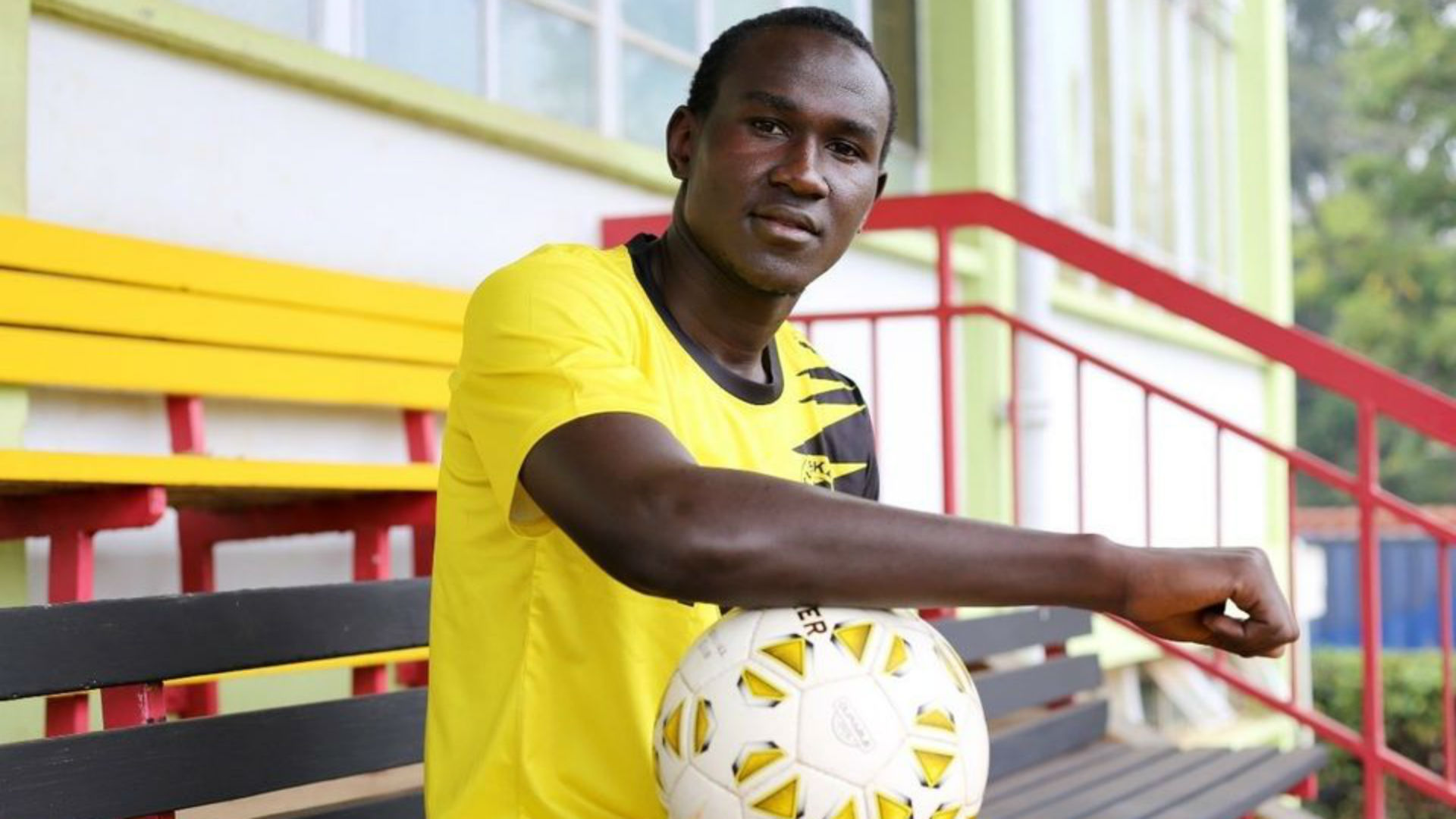 Tusker have confirmed their first signing in this transfer window after unveiling defender Christopher Oruchum.

The Brewers were yet to hit the transfer market which opened on August 10 but have now raided rivals AFC Leopards for the defender, who has also featured for Thika United in the Kenyan Premier League (KPL).

Tusker confirmed the arrival of the player on their social media pages, confirming he has signed a two-year contract.

“Christopher Oruchum is now a Brewer,” the club wrote on their Twitter handle.

“Joining us for two years from AFC Leopards, welcome home,”

Oruchum has also revealed the reason why he signed for Tusker, a club he says he has wanted to play for since he was at Thika United.

“One of the things that motivated me to sign for Tusker is that Tusker is one of the biggest clubs in Kenya whereby we stand a chance to be exposed to big teams in Africa and outside the country,” Oruchum said after penning the deal.

Asked of his targets with the club, Oruchum said: “Having joined a team that was high-flying the previous season, I hope and pray that I will also add something and also help the team to achieve more than they achieved last season.

“It has not been a smooth path, it has been ups and downs like any normal life, and for the fans, I tell them they should be eager and wait for some good stuff.”

Asked whether he has wanted to play for Tusker before, Oruchum revealed: “There was a time I was really close to signing for Tusker when I was at Thika United but the deal did not materialize then I ended up going to AFC Leopards, then from there I have the chance again of joining this great club, which I have longed to play for.

“I am eager and can’t wait to start working at Tusker FC.”

The Brewers have also extended the contract of keeper Robert Mboya for another season.

Mboya had joined the club from Mathare United.