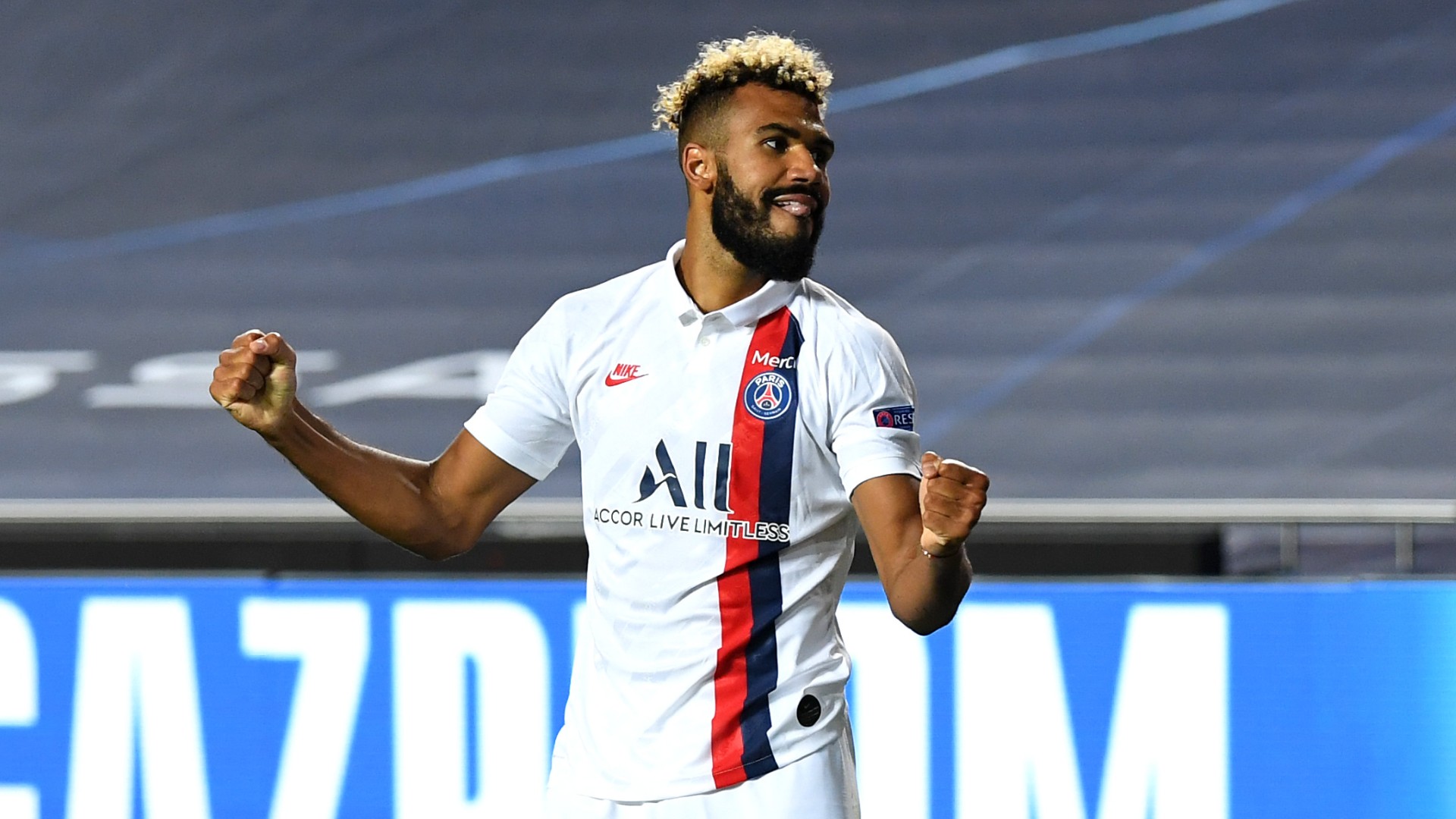 Neymar was tipped to shine against Atalanta in Wednesday’s Champions League quarter-final but for much of the game, he had a nightmare.

However, the Brazilian played his part in a dramatic late comeback and it was an unlikely hero, Eric Maxim Choupo-Moting, who sealed a 2-1 win and a place in the semi-final for PSG.

Neymar’s tough evening started in the third minute when the Brazilian found himself clean through on goal, only to badly scuff his shot well wide of the target.

Neymar would squander two more golden opportunities in a first half to forget, as Mario Pasalic gave Atalanta a 1-0 lead at half-time.

There was some sympathy for Neymar’s performance, with many pointing out his dribbling and running were causing problems for Atalanta — though his end product did not deliver.

PSG looked set to be crashing out but it was two second-half subs, Kylian Mbappe and Choupo-Moting, who combined with Neymar to help turn the tide.

Choupo-Moting’s ball in the 90th minute found Neymar behind the Atalanta defence, and the Brazilian’s cross found Marquinhos who tapped home the equaliser.

Just three minutes later, Neymar’s through ball found Mbappe, who squared to Choupo-Moting to finish for the winner.

It was a dramatic turn of events and there were plenty of reactions on social media to Neymar’s up-and-down night and the former Stoke forward’s unlikely winner.

PSG basically a back four and Neymar

2 – Neymar missed two big chances in the first half, as many as in his previous 11 Champions League games. Clumsy. pic.twitter.com/UU9v7wpFnu

Neymar, whose movement single-handedly created the two best chances of this match, is terrible.

Choupo Moting must be fuming they’ve cancelled the Ballon D’Or this year.

Maxim Choupo-Moting is the hero 2020 deserves

Who had him in the “who will finally break PSG’s Champions League curse” sweepstake?

No goals, but Neymar has been on another level tonight. Involved in both for PSG

Choupo-Moting with the winner. But could he do it on a cold, wet Tuesday night in Stoke?