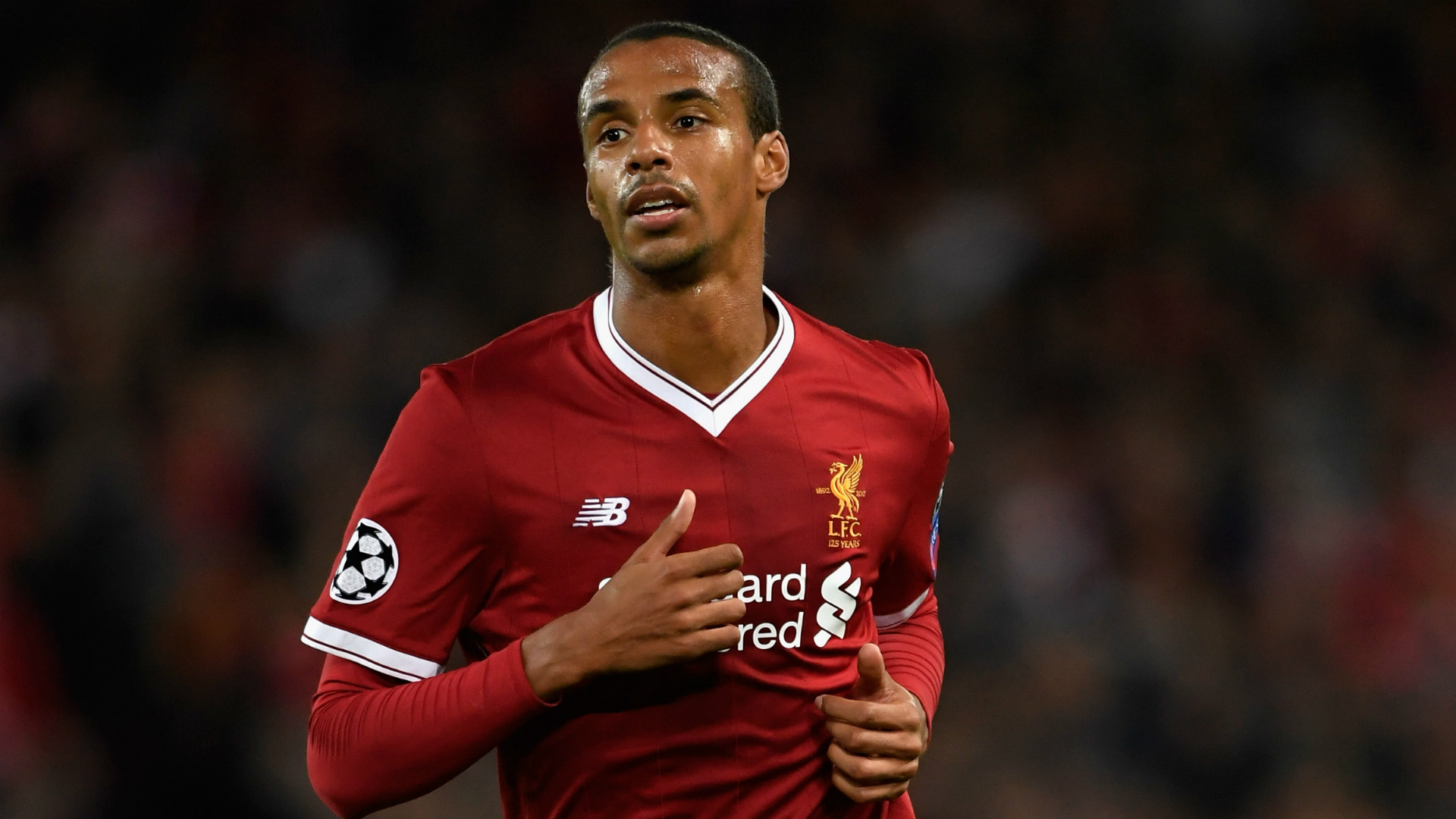 Just Choupo-Moting, the father of Cameroon captain Eric, says he understands Liverpool defender Joel Matip’s decision to quit the Indomitable Lions, but does not support the move.

Matip stepped down from the Cameroon national team set-up in March 2017 after missing the Africa Cup of Nations Cup a month earlier when he opted to remain with Liverpool.

This was after a club versus country tug of war which saw nine Indomitable Lions players electing to snub the national team which went on to win the Afcon tournament.

Riled by the players’ snub, the Cameroon Football Federation (Fecafoot) sought to have the players punished by their respective clubs and Fifa.

“I understand it 100 percent [Matip’s decision to quit Cameroon] without condoning it. Because if I endorsed it, even my son wouldn’t be playing for the national team,” Choupo-Moting told Radio Sport Info.

“Fortunately, my son was immersed in the local football environment very early on. And until today I accompany him everywhere and everyone knows me. Once, Samuel Eto’o told me all his admiration for seeing me at all the matches and training sessions.

“Coming back to Joel, he has every reason not to return to the selection. Do you know that Fecafoot under the Tombi [A Roko Sidiki, ex-Fecafoot president] era, following the decision of Choupo, Onana, Matip and a few others not to play Afcon 2017, wanted to suspend these players in their professional clubs?”

For Matip, his decision to choose Liverpool over Cameroon appeared to be a result of frustration following limited international football game time.

Prior to the snubbing of Broos’ squad, he had played just one national team match since the 2014 Fifa World Cup in Brazil.

“This attitude of Fecafoot frustrated and frightened several players like Matip who decided to no longer come to the Cameroon national team,” said Choupo-Moting who acts as a player agent for his son Eric and is also close to Matip’s father Jean.

“This Fecafoot complaint was the last straw because Matip was already very angry that he was not played fairly when he came to Cameroon. I remember fighting a lot so that this complaint did not end up at Schalke or Eric quitting at that time.”

While Matip has not yet expressed interest in playing for the national team again, the likes of Zambo Anguissa and Onana are back, with Eric returning to be handed the captain’s armband.


Source link
2020-07-28
admin
Share
Previous Jonny May on ‘tough’ Leicester Tigers years, returning to Gloucester and the Lions | Rugby Union News
Next Vertonghen has 'something in my head' for next club as he considers options after Tottenham exit