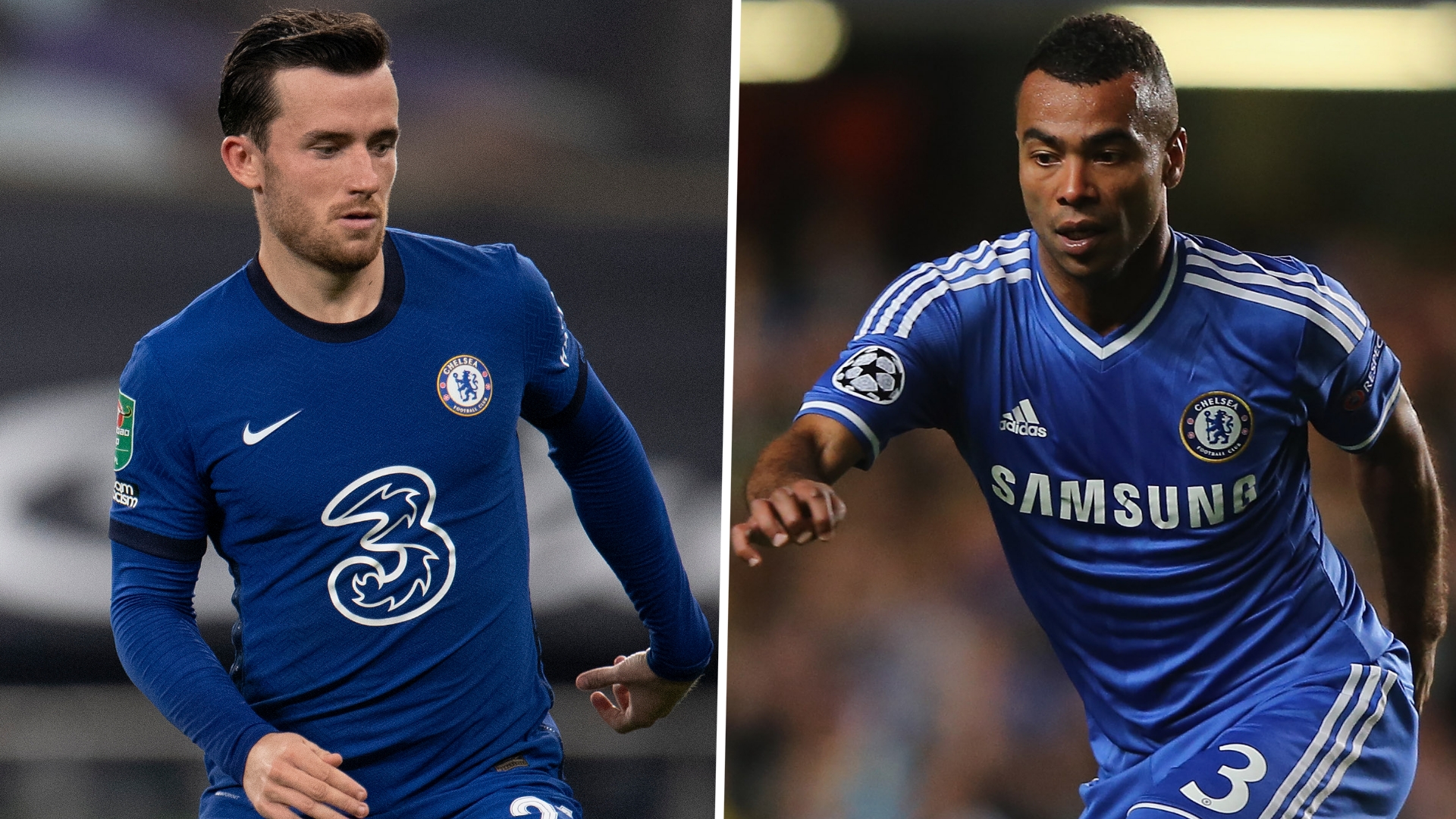 Ben Chilwell is looking to follow in the footsteps of Ashley Cole at Chelsea, with the £50 million ($64m) addition at Stamford Bridge revealing that the Blues legend has told him to “die for the badge”.

Frank Lampard has made his new left-back part of an elaborate rebuild in west London. With reinforcements brought in across the field, Chelsea are hoping that a flurry of fresh faces will help to lift them back into contention for major honours.

Chilwell will, as a seasoned Premier League performer and England international, have an important role to play in that process after returning to full fitness.

The 23-year-old is determined to make his mark in new surroundings, having bid farewell to Leicester, and has already sought out the advice of Cole in a bid to make the best possible start to a new chapter in his career.

Chilwell told reporters of his bid to emulate the former Blues and Three Lions star: “Seeing the career that he [Cole] had here, obviously I wanted to emulate that, and still do. To have someone like that who has played for Chelsea, who’s English, it was important for me.

“I spoke to my agent because I was quite keen on getting to meet him. I just wanted to get to know him and pick his brains on what he thought of Chelsea as a club, how he reached the success that he reached here.

“I was quite keen to have that chat to find out things like that. Obviously I’m going to work as hard as I can over the next however many years to try and emulate what he’s done here.”

Chilwell added on the advice that Cole offered: “He just said: ‘Work hard’. I know it sounds pretty cliched, but he said the fans love players here who just want to work hard and who want to die for the badge.

“He said when he first came here he wanted to win for the club, he loved playing for Chelsea, and he said if I can take that on board, wanting to really love the club and to win for it, then I should have a great career here.”

Cole spent eight years on Chelsea’s books between 2006 and 2014, with his 338 appearances for the club seeing him contribute significantly to a Premier League title triumph, four FA Cup wins and memorable successes in the Champions League and Europa League.